Aaron Thomas, a former high school basketball coach in North Kingstown, Rhode Island, is accused of asking male student-athletes to take off their clothes in his office so he could check their body fat

A former high school basketball coach in Rhode Island is under investigation for allegedly asking male student-athletes for years to take off their clothes while alone in his office so he could check their body fat.

The state attorney general has an ongoing and active criminal investigation into the conduct of former North Kingstown High School boys coach Aaron Thomas, according to a spokesperson. The office is working with local police. The town’s school committee is also investigating. No criminal charges have been filed.

Thomas' attorney, John MacDonald, told NBC affiliate WJAR that the testing program was designed to help student-athletes improve their performance, it was completely voluntary and parents signed consent forms. Some parents have publicly disputed his claim about giving consent.

MacDonald said the tests were "completely voluntary activity and students could enter or leave the program at will," adding that consent forms were sent to parents. 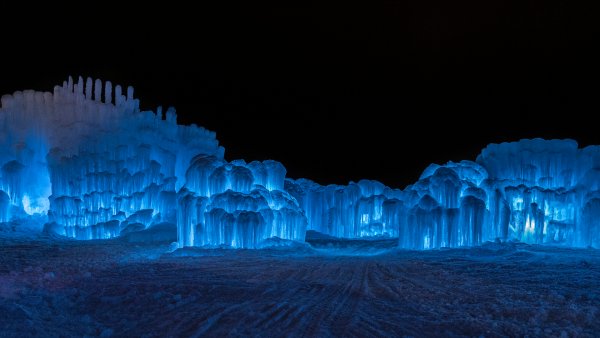 NH Ice Castles Under Construction, Expected to Open in January 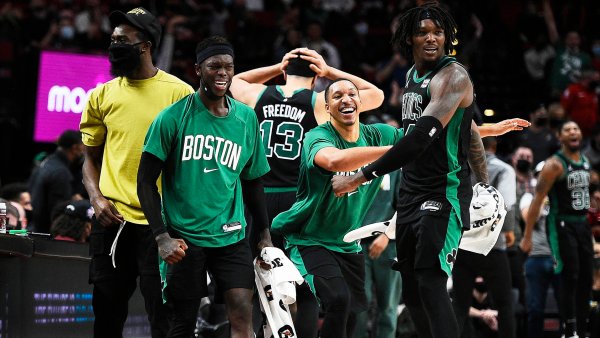 Thomas was hired as a teacher in North Kingstown in 1990. A former student told the school department in 2018 that Thomas conducted so-called "fat testing" in his office and school officials told him any testing of athletes had to be done in the locker room with at least two adults present, according to the school committee, The Boston Globe reported.

Earlier this year more former students raised concerns to school officials and police. They allege Thomas would ask "Are you shy, or not shy?" and the students who said they were not shy removed their underwear for the test, according to the Globe. Thomas was placed on leave and the school committee voted to fire him in February, effective by the end of the school year. He resigned in June.

North Kingstown police told school officials in September that they were not pursuing criminal charges, according to the school committee, then the attorney general opened his investigation.

Thomas got another job as a middle school teacher in South Kingstown in September, but was fired last week after the allegations became public.

Jennifer Lima, a member of the North Kingstown School Committee, told the Globe that her son recently told her that he was checked by Thomas. She said it's possible she signed a form for fat testing, among all the forms parents sign for kids playing sports, but she did not consent for him to be naked.

Lima said residents are screaming at her at committee meetings, holding signs that say, "What if it was your kid?"