A third former priest has been indicted in Rhode Island as part of the state attorney general’s ongoing review of allegations of sexual abuse by clergy.

Attorney General Peter Neronha said Tuesday that a grand jury had returned an 11-count indictment charging a former priest in the Roman Catholic Diocese of Providence, 81-year-old James Silva, with sexually assaulting a male victim under the age of 14 between 1989 and 1990, following an investigation by his office and the Rhode Island State Police.

The diocese said in a statement Tuesday that Silva was removed from the ministry nearly 30 years ago and included on its list of credibly accused clergy. It says it remains committed to fully cooperating with law enforcement.

Silva does not yet have an attorney who could comment on his behalf. Court records indicate that he plans to hire James McCormick, but McCormick said Tuesday that he had not heard from Silva.

Rhode Island is one of the most heavily Catholic U.S. states. Neronha launched the review of allegations of sexual abuse shortly after taking office in 2019 to figure out what happened, what the response was and whether anyone can be held responsible.

In July 2019, the diocese released a list of 50 clerics, religious order priests and deacons it deems to have been credibly accused of sexually abusing children, dating to 1950. Silva was on the list. Shortly after, the diocese voluntarily agreed to a new memorandum of understanding to give the attorney general and the State Police access to all complaints since 1950, whether deemed credible by the diocese or not.

Neronha said Tuesday that his investigation “remains active and ongoing.”

Silva was removed from the ministry in 1993 and pleaded guilty two years later to sexually assaulting an 18-year-old man. He received a seven-year suspended sentence and was a defendant in multiple lawsuits. Silva’s attorney said then that the priest agreed to the plea bargain to avoid jail.

Silva was being held at the Adult Correctional Institutions as of Tuesday. Bail was set at $50,000 with surety and the court ordered Silva not to have contact with the alleged victim or any children. A hearing is planned for Nov. 22 to determine his attorney. 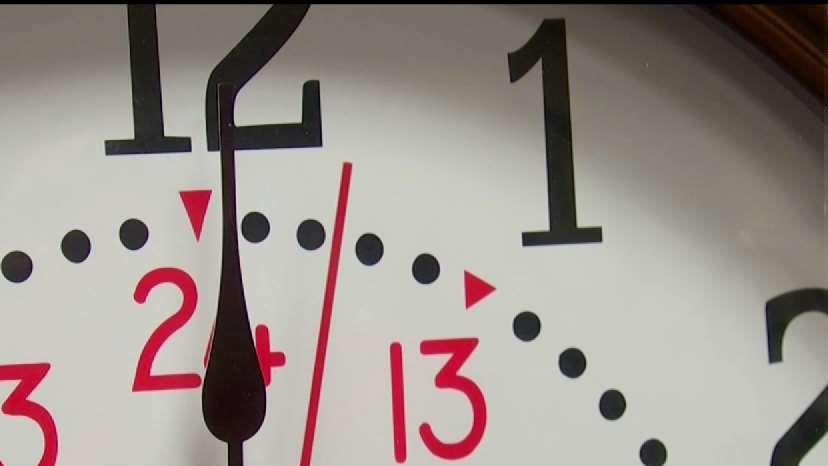