"The girls came up and they had a picture of the cars. I said, 'I think that's the side of my car down in the right corner,' so I came down. It was melted," a nurse said

Several vehicles were destroyed in a fire at a Worcester hospital garage Thursday.

Three vehicles side-by-side appear to be totaled at the Saint Vincent Hospital garage. Investigators said the fire started with one car and spread to the other, but they weren't immediately sure what started the fire in the first place.

Rachel Armah was in the middle of her shift as a lab technician when she heard several cars had caught fire in the garage.

“So I came down and I realized my car got burned," she said.

A fire torched three cars that were parked side by side on the second level, and a fourth sustained serious damage.

A Ford Escape had much of the driver's side melted. It belongs to licensed practical nurse Emily Caron.

"I'm not very happy, but we'll have to figure that out with insurance," said Caron.

The Worcester Fire Department said thick black smoke could be seen coming from the garage when firefighters arrived, but they were able to get the fire under control in less than 20 minutes.

The hospital said the facility remained fully operational and patient care was not interrupted.

Investigators say the fire started with one car and spread to the others. But they're not sure what started the fire in the first place. 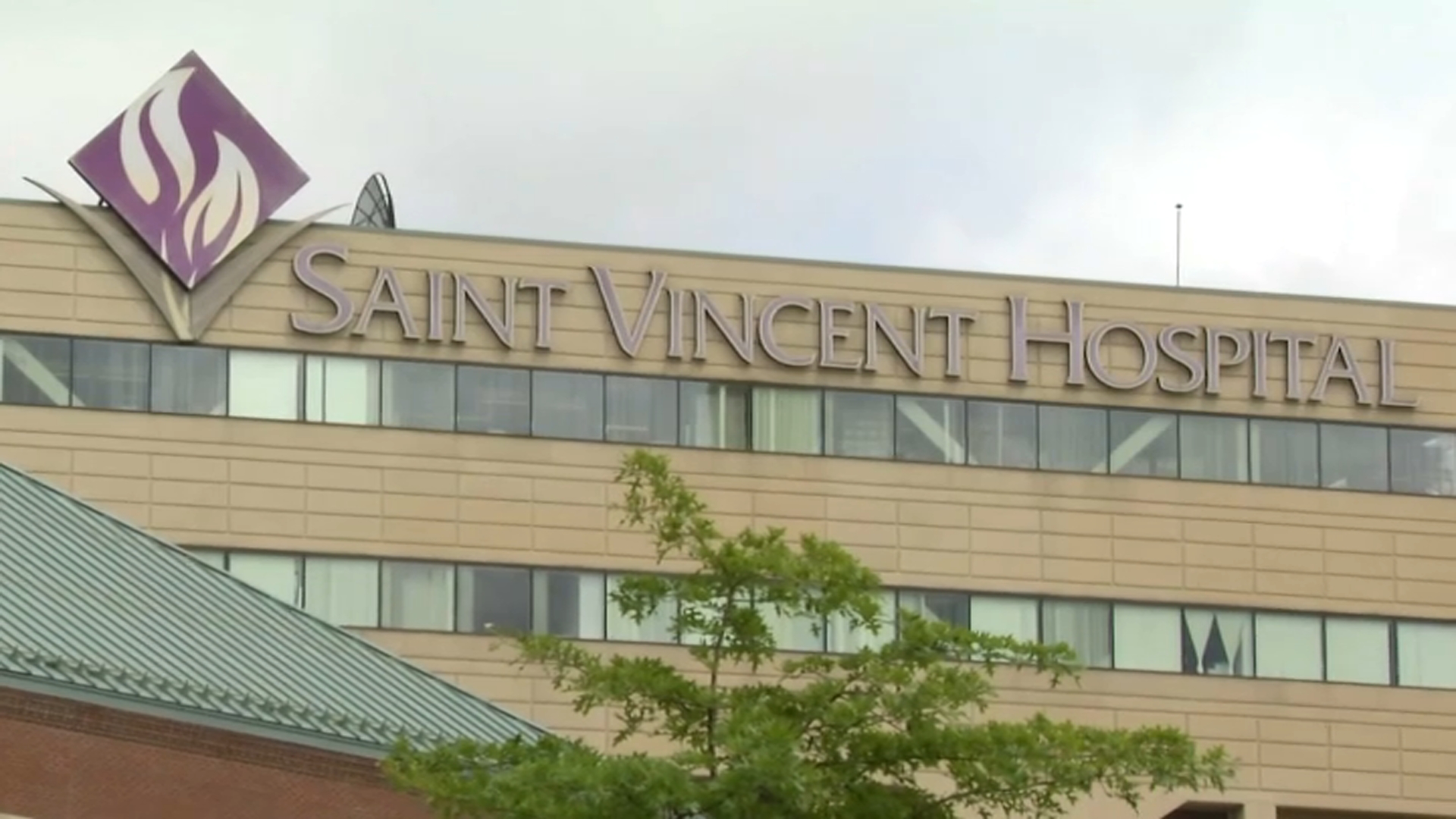 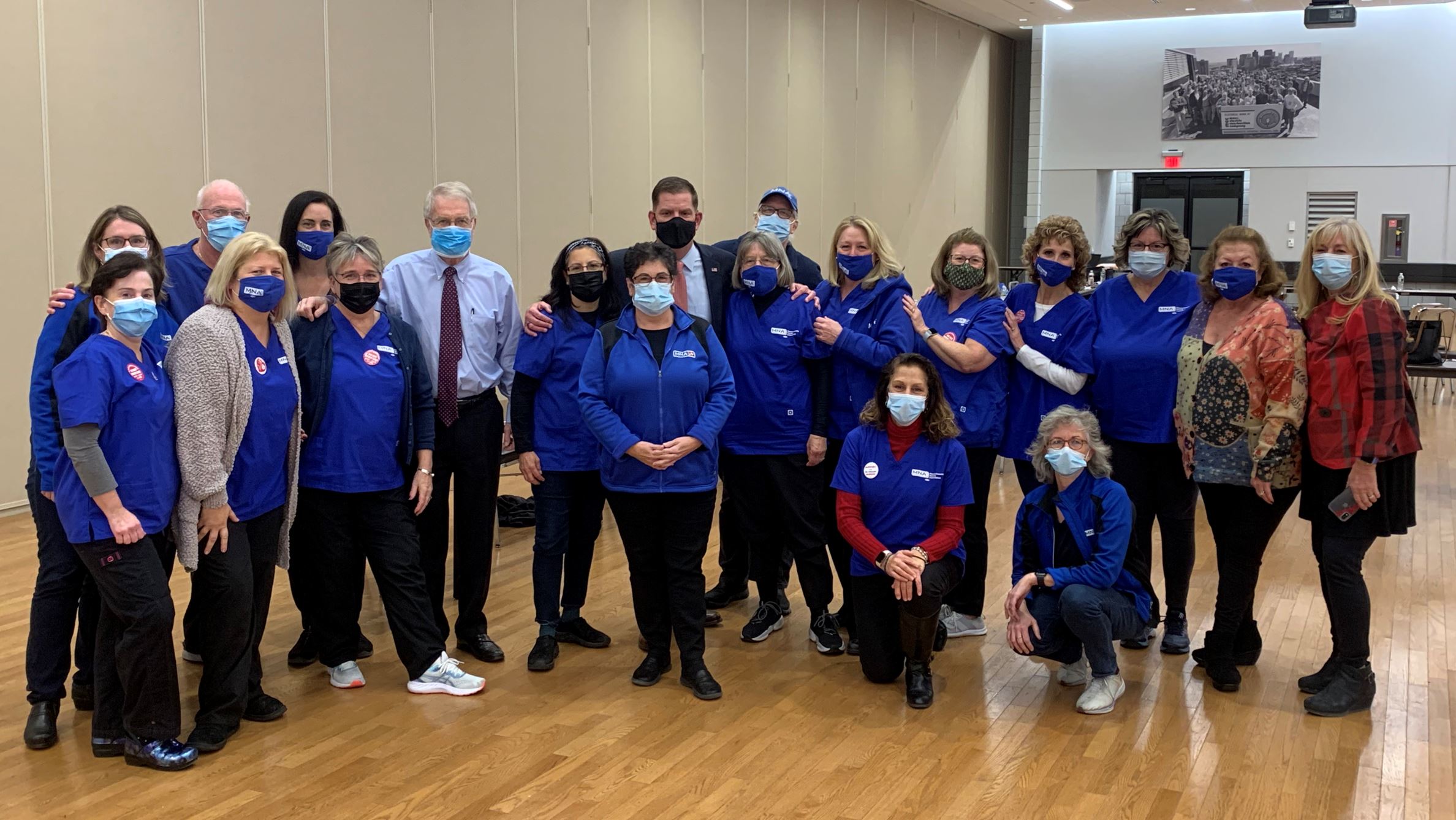