Officials didn't say what school the person works at, but did tell families that, if they haven't gotten a call or other communication from their student's school, it's not impacted

The district was working to identify anyone who might have been exposed to the virus, which is very rarely deadly but can cause painful blisters. Monkeypox spreads through close physical contact, and Boston Public Schools told families that the risk of monkeypox transmission in schools remains very low.

Officials didn't say what school the person works at or give their role at Boston Public Schools — Boston Mayor Michelle Wu said the affected person is a staff member — but did tell families that, if they haven't gotten a call or other communication from their student's school, it's not impacted.

The infected person will remain home until Boston Public Health Commission guidelines say it's safe to return, and people who are known contacts will be offered the chance to get vaccinated.

Infectious disease experts explain how to navigate sending children and college students back to school amid COVID and Monkeypox concerns.

"The health and well-being of our students and staff is our top priority. We are following the guidance provided by local, state, and federal health officials and actively working with our partners at the Boston Public Health Commission. We remain deeply committed to transparency and are taking all necessary precautions. We encourage everyone to visit boston.gov/monkeypox to learn more about monkeypox," the district told NBC10 Boston in a statement.

Dr. Paul Sax at Brigham & Women’s Hospital says this has been handled well.

"One thing that we’ve learned by seeing quite a few cases over the last month or two is that if one takes the appropriate precautions that transmission to other people in the context of being with them or caring for them is not common," he explained.

Sax says there is little chance of it spreading in schools and adds the overall monkeypox outbreak is under control.

"We’ve been able to get the vaccine to the people who need it most and case numbers have dropped dramatically so their really declining around the country and that includes Boston."

About 23,500 cases have been reported in the United States in this outbreak, with one death tied to the virus, according to data from the U.S. Centers for Disease Control and Prevention. More than 60,000 cases have been seen around the world.

The first case in Boston was reported in May. It was the first U.S. case of the outbreak. 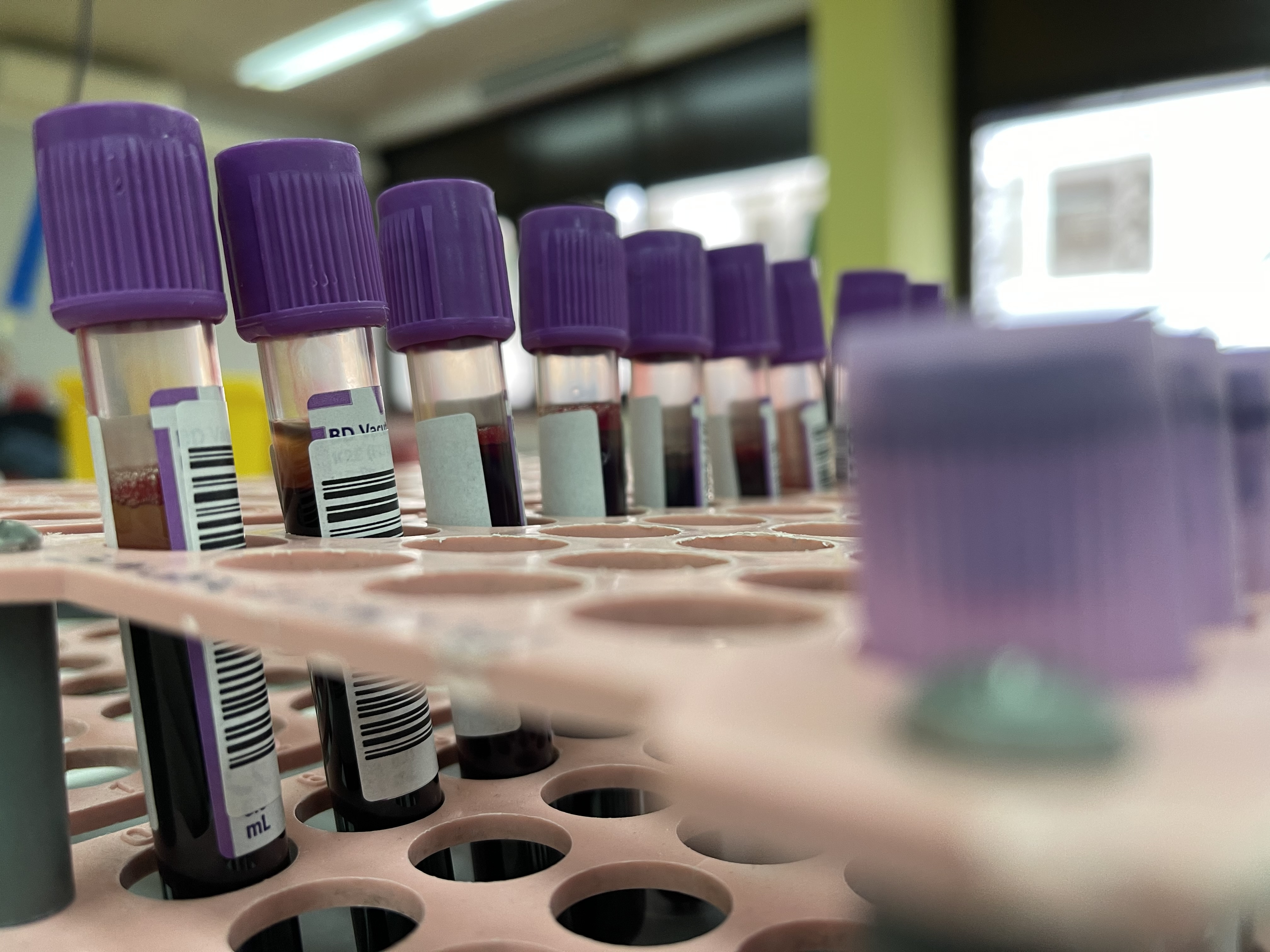 New Monkeypox Cases in Mass. Drop to 17 in Last Week 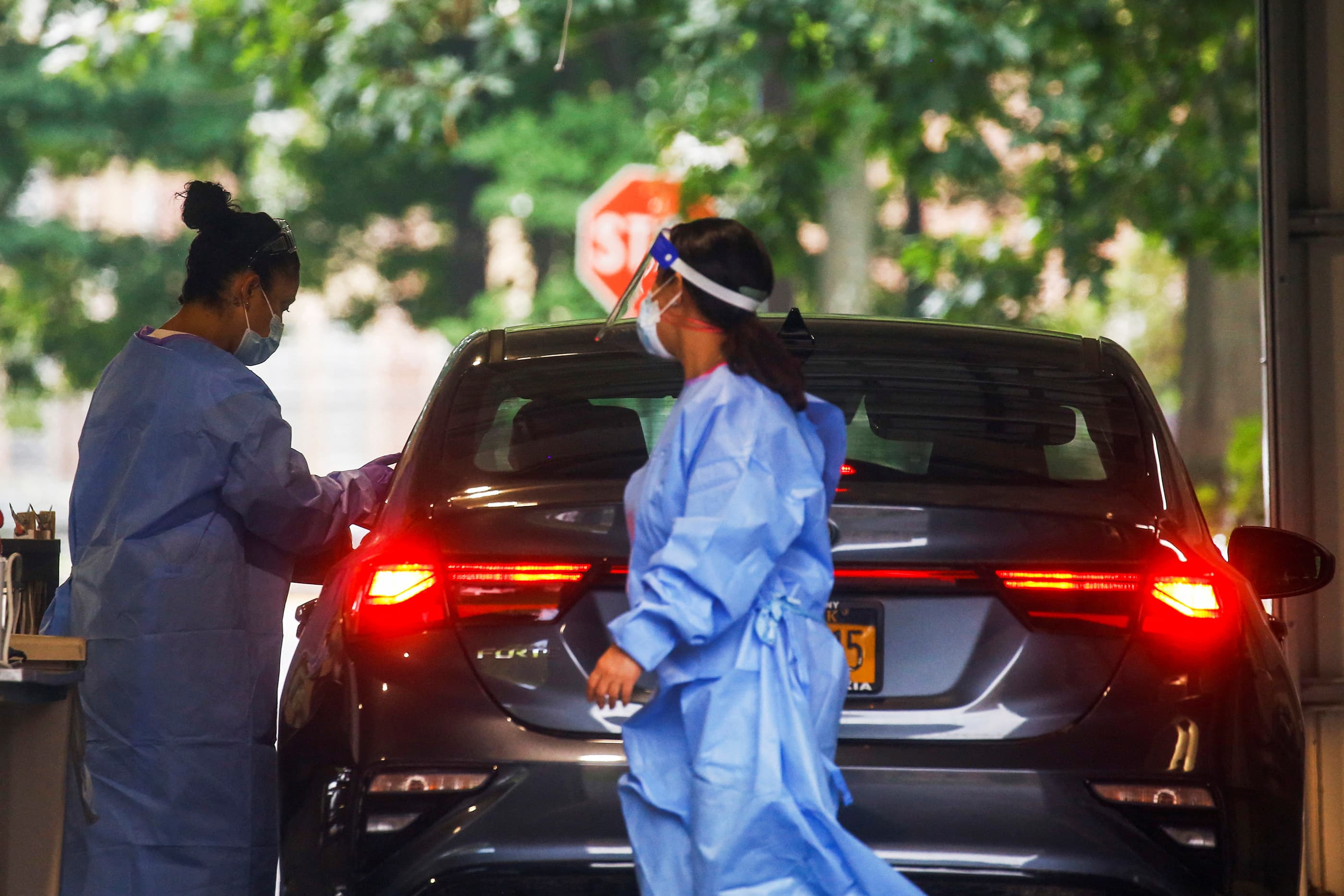