Former Maine Gov. Paul LePage, known for his controversial comments, has a new summer job. After escaping to Florida this past winter, he'll be tending bar at McSeagulls Restaurant in Boothbay Harbor.

LePage already has some familiarity with the establishment because his wife Ann has worked there as a server the past few summers.

Previously, she had been raising money to buy a new car. 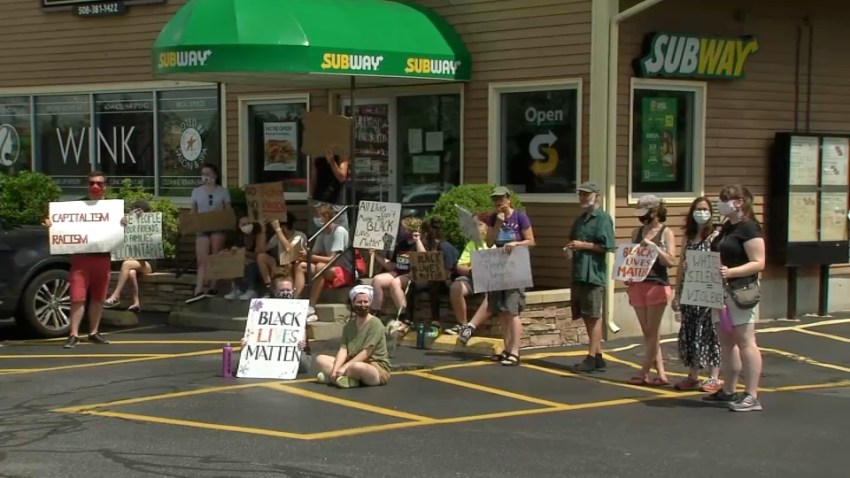 ‘I Don't Help Your Kind': Man Says He Was Denied Service at Mass. Subway for Being Black

It's unclear if her husband has a similar goal but locals and tourists to the seaside destination are excited about LePage's summer gig.

"I think it's a great idea," said Bob Kroll who was visiting the area Wednesday from Nova Scotia. "Who else can give advice but a bartender?"

Pat Carmolli, owner of Downeast Candies, which includes a well-known taffy store, said she was looking forward to asking LePage for a bloody mary.

Others living or working in town like Laurie Brewer expect LePage to draw a crowd.

"I think he'll bring a lot of people," said Brewer. "Hopefully he'll be able to make a lot of drinks. I don't know if he's a real bartender."

LePage does have at least some bartending experience.

In 2017, he tended bar for a Travis Mills foundation charity event.

Attempts to reach LePage and the owner of the McSeagull's were unsuccessful Wednesday.

His schedule and start date at the restaurant remain unclear.