Police are investigating after two handguns were found hidden near a playground in Hamden, Connecticut, over the weekend.

Officers headed to the Keefe Center Playground at 11 Pine Street in Hamden on Sunday after receiving a tip that someone had concealed guns in the area, according to police.

They found a .22-caliber and 9mm handgun hidden near the playground, which is operated by a child care center, police said. 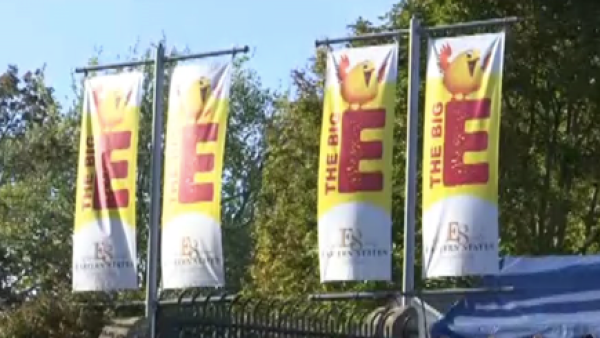 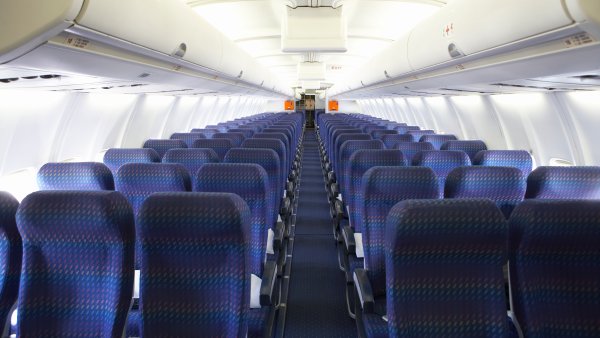 Earlier that day, police arrested a 24-year-old convicted felon from New Haven, who had hidden a handgun in the engine compartment of his car. It's not clear whether police believe the incidents are related.

Anyone with information is urged to call Hamden police.