Here Are the Latest Developments in the Apple Store Crash

When an SUV plowed through the front of an Apple Store Monday in Hingham, Massachusetts, a shocking ordeal began, resulting in a man being killed, a driver getting arrested and nearly 20 people ending up hurt.

In the two days following the crash, more details have surfaced about what happened, as court proceedings shine light on what the driver says happened, and people inside the store share their recollection of the traumatic moments.

Law enforcement publicly identified the driver they say was behind the wheel of the SUV Tuesday morning as 53-year-old Bradley Rein, saying he was arrested Monday night.

Rein, who is being charged with reckless homicide by motor vehicle, appeared in court in Hingham Tuesday for an arraignment.

Bradley Rein is charged with reckless homicide by motor vehicle in a crash that killed one person and injured 19 others.

According to court paperwork, Rein told police his right foot became stuck on the accelerator and his SUV accelerated. He said he used his left foot to try and brake, but was unable to stop.

“Everything happened fast,” he told police.

Rein also told law enforcement his foot had gotten stuck on the accelerator once in the past while he was driving on the highway.

There were no drugs or alcohol in Rein’s system and he has no medical issues that would impair his ability to drive, according to the court paperwork. Rein said there weren't any mechanical issues with the SUV, either.

The judge asked if he had any connection to the Apple Store or the people who worked there. Prosecutors said the probable cause report doesn’t indicate any connection, but the investigation is ongoing.

Rein’s attorney said this was an unfortunate accident. Court documents said he had gone out to get new eye glasses.

Later in the day Tuesday, South Shore Hospital gave an update on the victims and reflected on the tragic crash, saying that many of the people hurt face a long road to recovery.

One of victims didn't survive.

Friends remember Kevin Bradley, 65, as a family man who would do anything for everyone. He had just gotten engaged on Sunday, the day before he was killed in the crash at the Derby Street Shops. He was working a construction job at the store when he was killed.

Nineteen others were hurt, and as of Tuesday, eight were at South Shore Hospital in Weymouth, including a firefighter from Hyannis.

“I walked in there and said, 'Oh my God, is this a drill,” Dr. William Tollefsen, EMS director at the hospital.

As ambulances raced from the scene, doctors and staff at South Shore who were scheduled off raced into work. Five patients arrived in extremely critical condition, with issues ranging from significant head trauma to broken bones and serious injuries to legs and chests.

Sharon Nasser was in the Hingham Apple Store to learn more about her new Apple Watch.

She was in the middle of her 10:30 a.m. appointment, when the SUV came slamming through the store, she said.

"I just heard this loud explosion," said Nasser. "Glass flying everywhere, I was thrown from my seat and I hit the ground and I landed on my wrist."

A man is charged with reckless homicide in the crash at the Hingham Apple store that left one person dead and 19 others injured.

"I thought we were being robbed," she said. "Like someone had bombed the front of the store."

A good Samaritan drove her to the hospital. She has a severely broken wrist and may need surgery.

"I am so thankful that I'm here and alive, because it could have been me," said Nasser. "If he'd come 10 feet closer, I wouldn't be here."

More on the Apple Store Crash 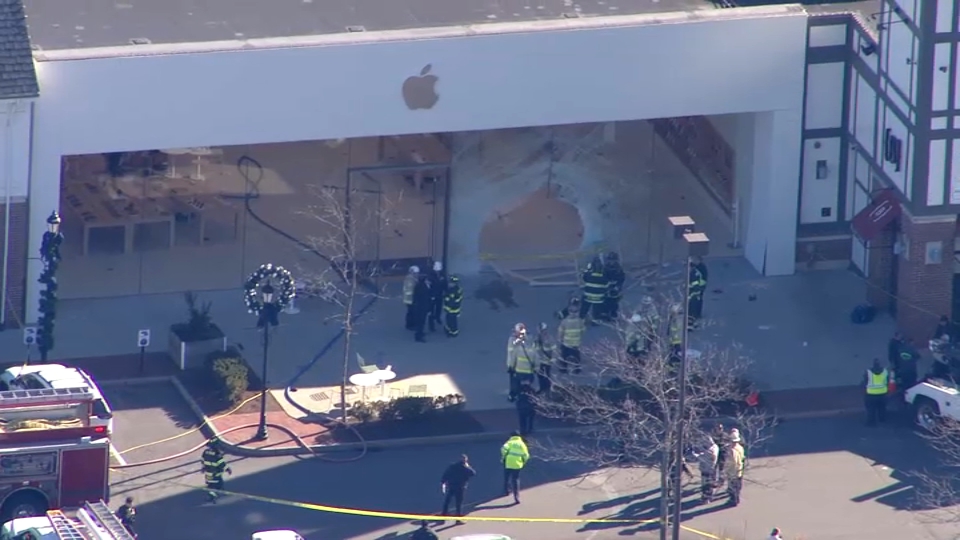 Apple Store Crash: Latest on What We Know, and the Questions Still Lingering 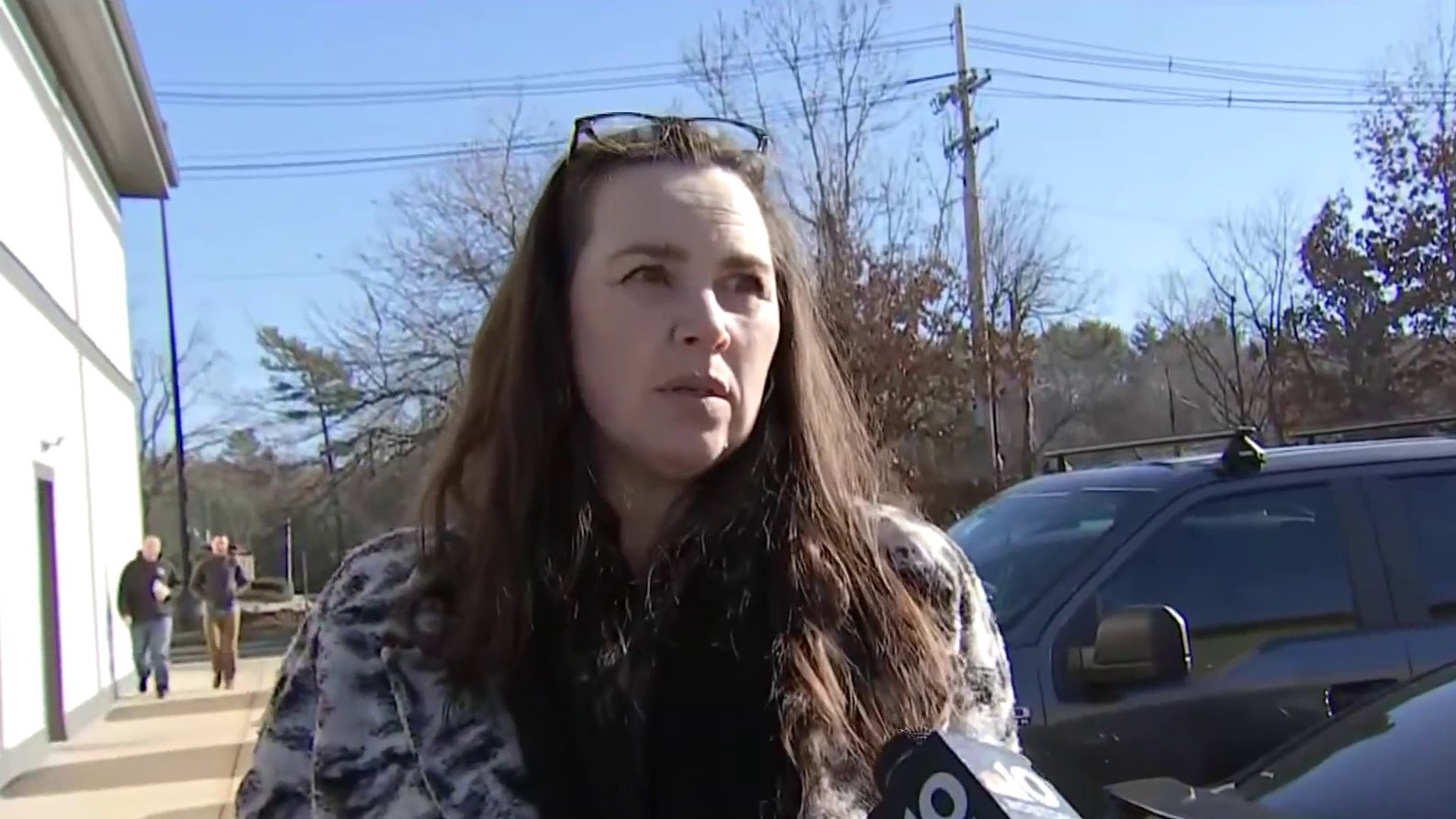