Hundreds Gather for Day of Mourning in Plymouth

The national day of mourning, now on it’s 52nd year, drew more than 1,000 people to Plymouth on Thanksgiving

Thanksgiving is a joyous holiday for most, but for many Native Americans it’s a day to remember all the terrible things that happened to their people.

“What we have been doing isn’t working, and what we need to do is to decolonize, bring the land back," Participant June Sapiel said.

Every year at noon on Thanksgiving, Native Americans gather in Plymouth to remember their ancestors and remind people why they don’t celebrate the holiday.

The national day of mourning, now on it’s 52nd year, drew more than 1,000 people. They marched from Cole’s Hill to nearby Plymouth rock, which they refer to as a “pebble” and a “tourist trap.” 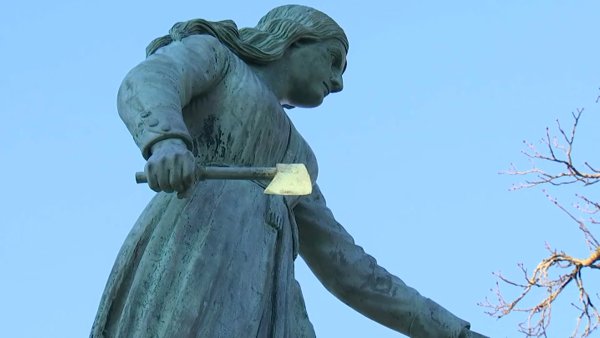 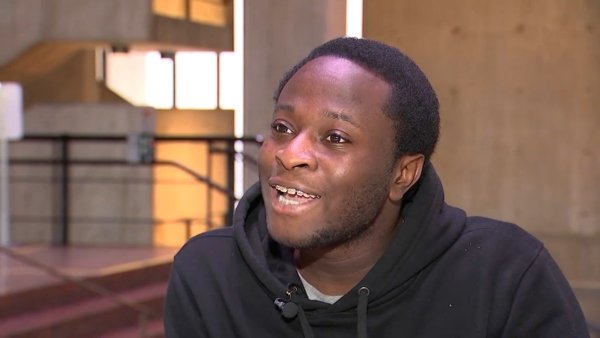 They say it’s all part an effort to push the myth that native Americans welcomed European settlers seeking religious freedom and shared a meal with them.

They say that story just isn’t true. And they say it erased accounts of genocide and other acts of violence against native Americans. That’s why they use this day to tell their own history.

“When the pilgrims arrived, on outer cape cod by the way, not on that pebble down the hill, one of the first things the pilgrims did was to rob Wampanoag graves at corn hill and steal as much of their winter provisions of corn and beans as they were able to carry.”

After leaving Plymouth rock, the crowd marched to post office square, where they held another rally.