Incoming acting Labor Secretary Patrick Pizzella will take the helm of the department following the resignation Friday of Alex Acosta, who faced scrutiny over his role in prosecuting alleged sex trafficker Jeffrey Epstein more than a decade ago.

But Pizzella, currently deputy Labor secretary, has his own controversial past that will likely come to the fore. Democratic senators and civil rights groups have expressed concern about Pizzella’s prior work with disgraced Republican lobbyist Jack Abramoff in the late 1990s and early 2000s to hamper worker protections in the Northern Mariana Islands.

When Pizzella worked on Abramoff’s team at Preston Gates Ellis & Rouvelas Meeds, the lobbying firm was pushing to prevent Congress from imposing minimum wage laws on the Northern Mariana Islands. At the time, there were “maximum” wage restrictions on the islands of $3.05 per hour for foreign workers, according to the Center for Investigative Reporting.

“Foreign workers pay up to $7,000 to employers or middlemen for the right to a job in the CNMI. When they finally reach the Commonwealth, they are assigned to tedious, low paying work for long hours with little or no time off. At night they are locked in prison-like barracks,” one government report found.

Abramoff was sentenced to six years in prison on fraud-related charges in 2006. He served four years and was released in 2010.

The Labor Department did not immediately respond to a request for comment. A White House spokesman said he was unaware of the controversy related to Pizzella.

“I have no idea what that’s about,” said Steven Groves, a White House deputy press secretary. 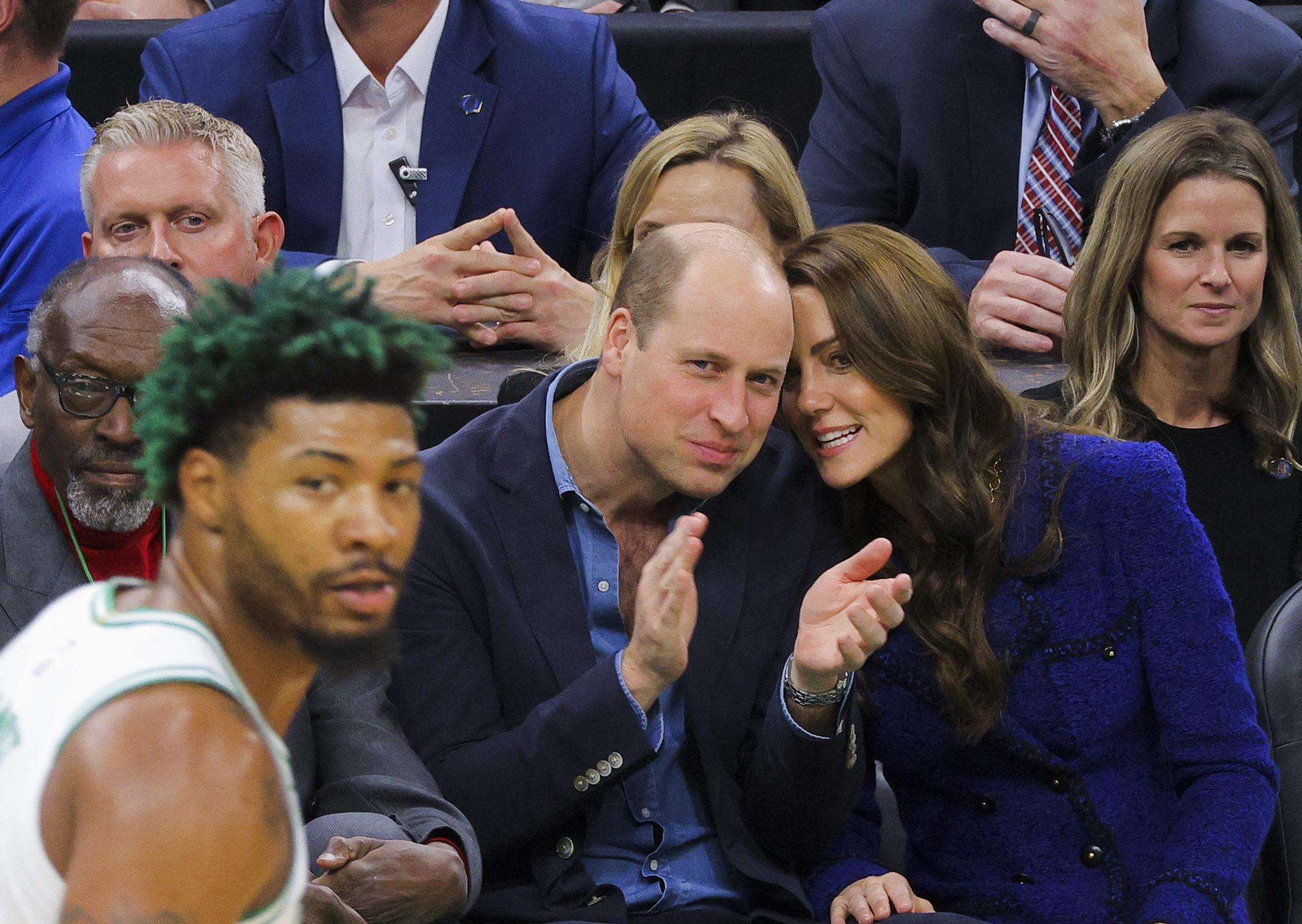 Where Did the Royals Head to After the Celtics Game? Twitter Gives Wrong Answers Only

Pizzella’s history with the lobbyist came up during his confirmation hearings in 2017.

“You’ve been nominated to a position where you’ll be closely involved with enforcing minimum wage laws and other worker protections. Yet, as we discussed in my office, one of the key issues you lobbied on was to block bipartisan legislation for basic worker protections in the Northern Mariana Islands, where garment manufacturers could produce clothing labeled made in the U.S.A. without having to comply with U.S. minimum wage laws,” former Sen. Al Franken, D-Minn., told him at the time.

The Leadership Conference on Civil and Human Rights accused Pizzella that fall of working with Abramoff to lobby for policies “that essentially allowed for unchecked slave labor to be performed with the imprimatur of the ‘Made in the U.S.A.’ label on goods and clothing.”

In a statement Friday, Kristine Lucius, the group’s executive vice president for policy and government affairs, said Pizzella’s record “shows he has a clear bias against working people’s rights – which may be good for Trump’s agenda, but bad for the people the department is meant to serve.”

“Mr. Pizzella’s past gives us great concern about how he will lead and we will be watching closely,” Lucius said.

At the 2017 hearing, Pizzella sought to distance himself from his work with Abramoff, and emphasized that he was not among the 21 Abramoff associates who were convicted of or pleaded guilty to wrongdoing in connection with their work.

Abramoff ultimately endorsed Pizzella’s appointment to deputy Labor secretary. Pizzella was confirmed by the Senate in April 2018 in a party-line vote.

“I think it shows that the Trump administration is trying to get somebody who’s really experienced, smart and somebody who really knows the issues,” Abramoff told the Center for Investigative Reporting.

Pizzella’s role as deputy Labor secretary was among the reasons that some top labor leaders did not push for Acosta to resign, Bloomberg Law reported in February.

Pizzella had previously served under Presidents George W. Bush and Barack Obama. From 2004 to 2005, he served as a member of the board of directors of Overseas Private Investment Corp., according to his official biography. President Barack Obama appointed Pizzella as a member of the Federal Labor Relations Authority and he was confirmed by the Senate to the position in 2013. Trump named him acting chairman of the FLRA in 2017.