‘It's a Mess': Some Maine Towns Get More Than 2 Feet of Snow

In southern Maine, there have been traffic messes, schools closed and a lot of broken windshield wipers in the wake of a snowstorm that left two feet or more in some towns.

By Thursday morning, Portland had closed its schools, Biddeford had shut down its city hall, courts in Lewiston were closed and the Maine Emergency Management Agency had advised people in the state's southern counties to avoid travel if possible.

In Gorham, a tractor-trailer had gotten stuck in the middle of a rotary traffic island.

More on the snowstorm 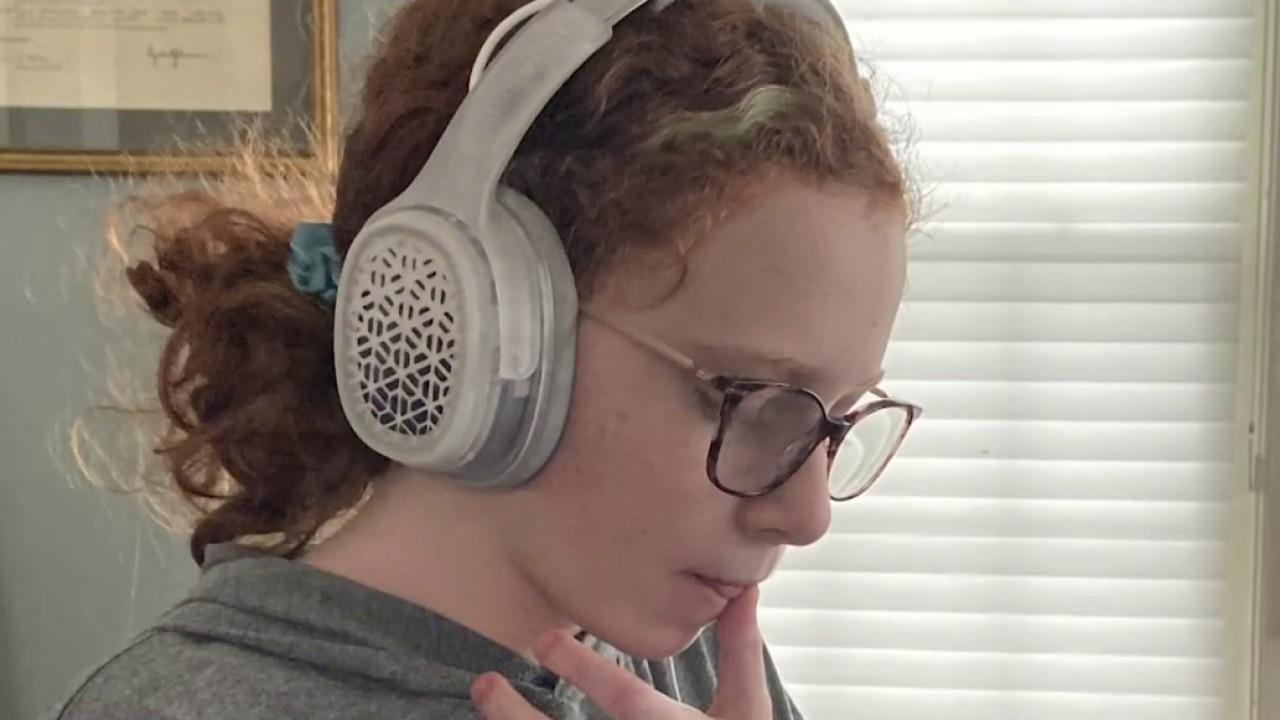 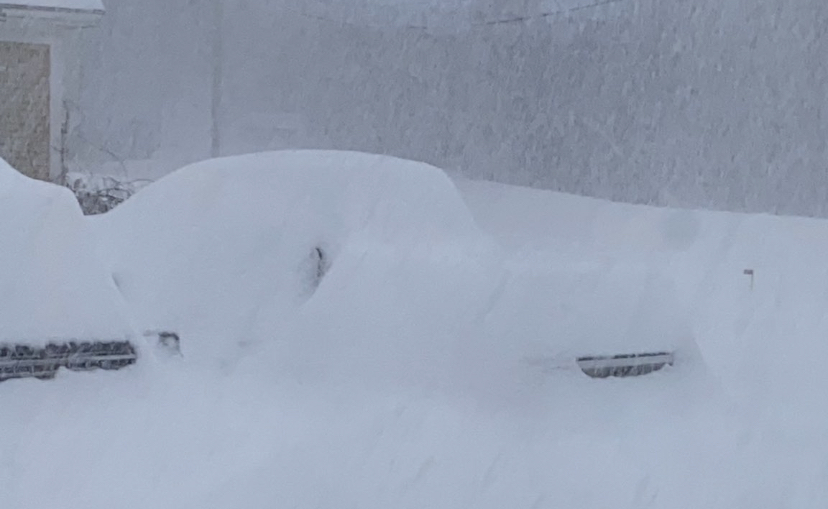 Another road nearby had to be shut down for more than six hours as first responders handled a bad crash.

"It's a mess," said Jennifer Steffen of Scarborough, who purchased some of more than 70 windshield wiper blades that sold at the O'Reilly Auto Parts store in town by noon. "I came out to my car after shopping and while I was trying to clean off the windshield, they popped off."

Donald Liedke, the store's manager, said there were people waiting for wipers as soon as he opened the store Thursday morning, and some models had sold out.

"It's been quite hectic," he said, describing driving conditions for deliveries he made as a "whiteout" that was "very treacherous."

As far as snow totals went, the places with the highest numbers included towns along Maine's state line with New Hampshire, like Acton, which exceed 25 inches of snow.