John DiStaso, a veteran political reporter in New Hampshire who covered 11 first-in-the-nation presidential primaries, interviewing countless candidates and providing analysis on campaigns and elections, died Thursday after suffering a prolonged illness. He was 68.

DiStaso, who spent the last seven years as a political reporter for WMUR-TV, was known for doggedly pursuing stories and asking tough questions on the campaign trail. He was nicknamed the “dean” of the New Hampshire political press corps. The station announced his death Friday.

For many years, he was senior political reporter at the New Hampshire Union Leader, where his longtime column broke news on campaigns, in addition to public policy issues. At WMUR, he continued to write a “New Hampshire Primary Source” column.

He was a panel journalist in several nationally televised presidential primary debates and in many “Granite State Debates” aired on WMUR.

“He was ferociously devoted to his work and we are all better for it,” U.S. Sen. Jeanne Shaheen, a Democrat, said in a statement. “I can’t imagine there is a New Hampshire primary candidate who ever made it out of the state without being grilled by John. He had Granite Staters’ trust, as he worked diligently to bring the most coveted and important news into their living rooms.” 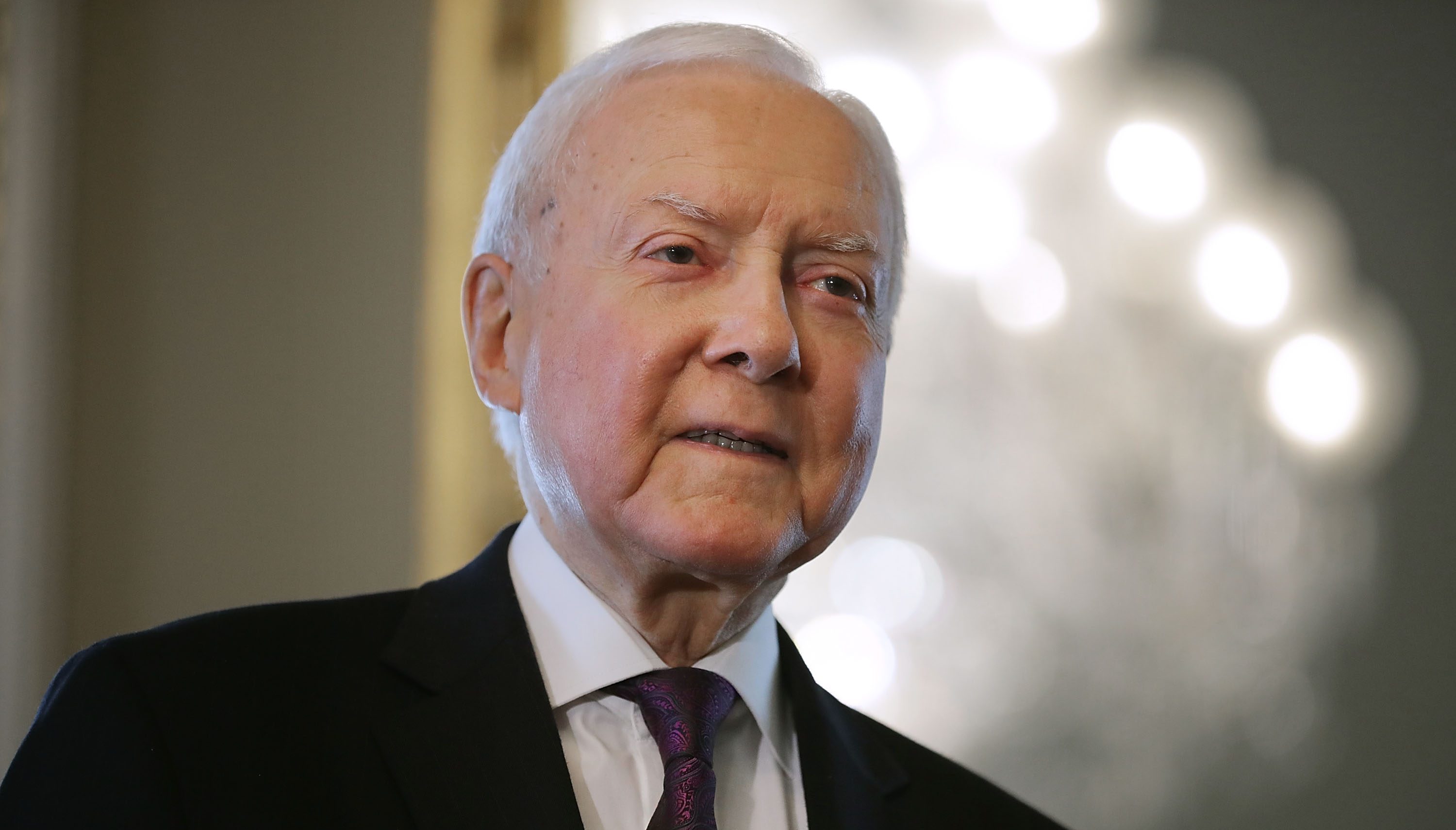 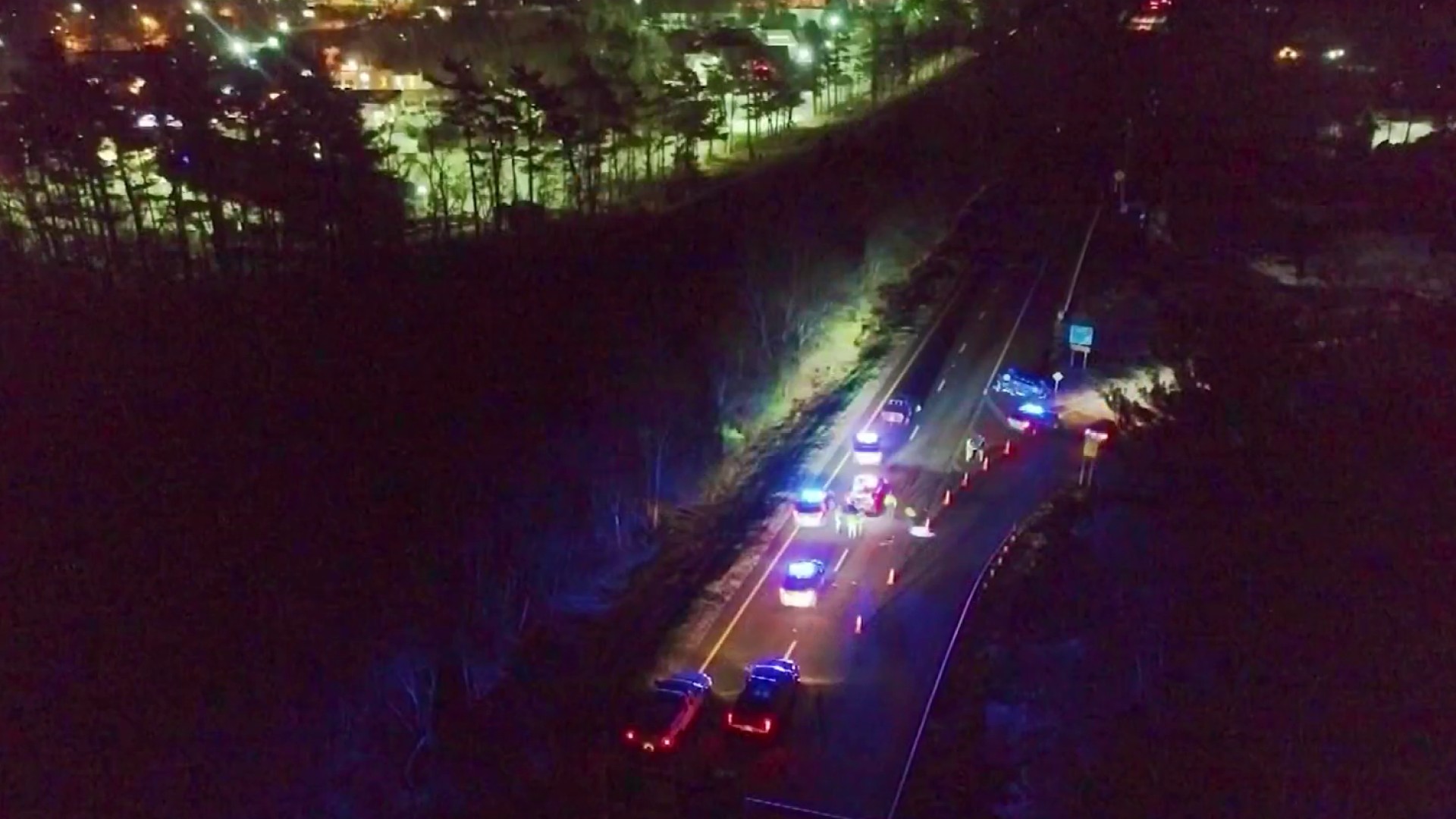