Kawhi Leonard, Kevin Durant, Kemba Walker, Klay Thompson, Nikola Vucevic, Al Horford and Khris Middleton are among the top players who will be deciding whether to change addresses or not

Kawhi Leonard is planning meetings in Los Angeles. Kevin Durant will do the same in New York.

Those are the cities where they'll begin free agency.

Where they will end it will finally start to get clearer soon.

NBA teams will start opening their checkbooks Sunday at 6 p.m. EDT, when the negotiating window for one of the most hotly anticipated free-agent periods begins and with more than 200 players — including two dozen players with at least one All-Star appearance — eligible to change teams in the coming weeks.

Leonard, Durant, Kemba Walker, Klay Thompson, Nikola Vucevic, Al Horford and Khris Middleton are among the top players who will be deciding whether to change addresses or not. Boston apparently knows it will be losing Kyrie Irving, since a person with knowledge of the situation told The Associated Press on Saturday that fellow All-Star point guard Kemba Walker has informed the Charlotte Hornets that he's leaving them for the Celtics. Irving's focus is believed to be on joining the Brooklyn Nets.

No deals can be signed until July 6 because of the league's annual moratorium, though players and teams can enter into agreements starting Sunday. 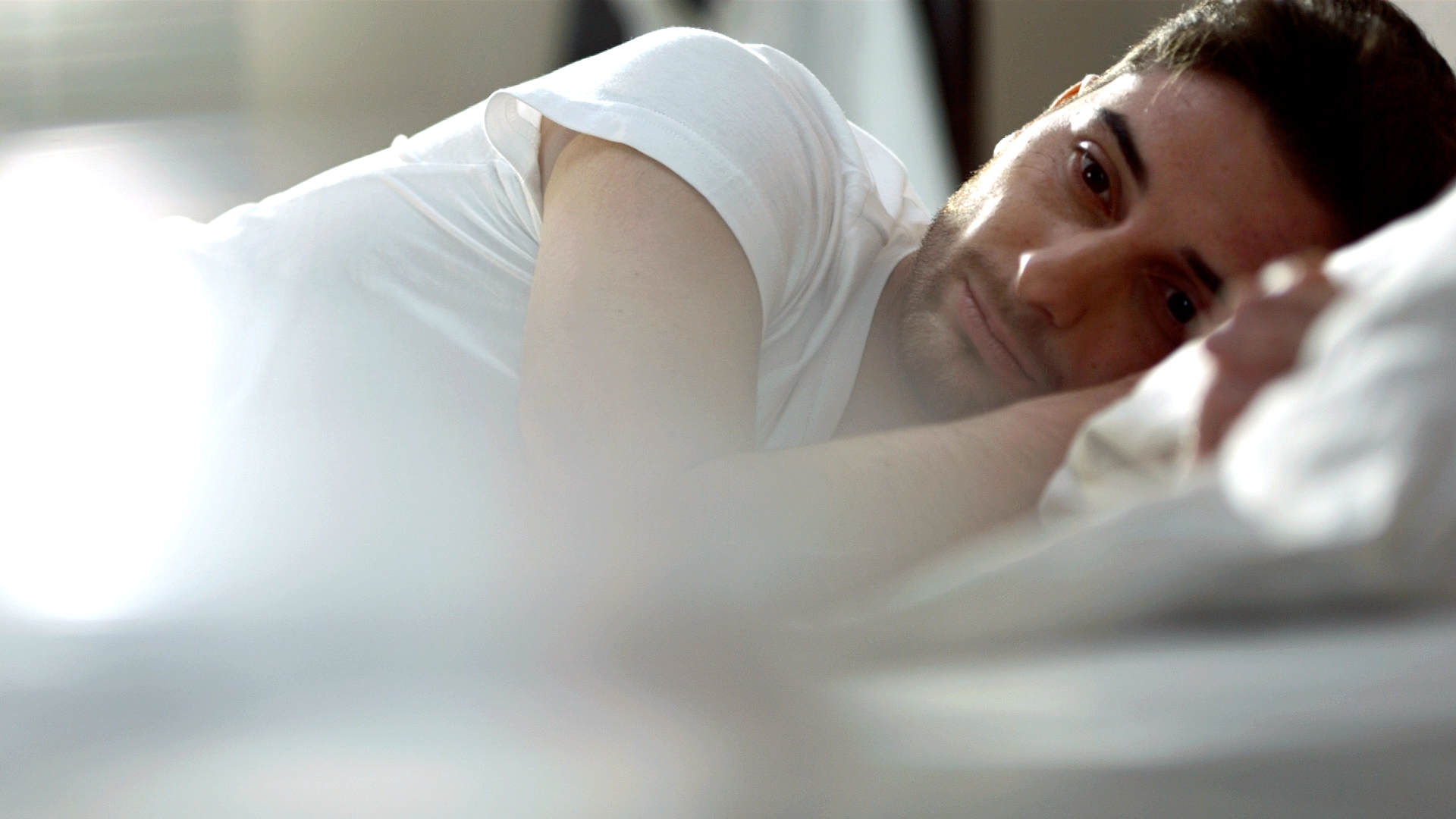 How Long Should You Quarantine or Isolate for COVID? Here's the Latest Guidance 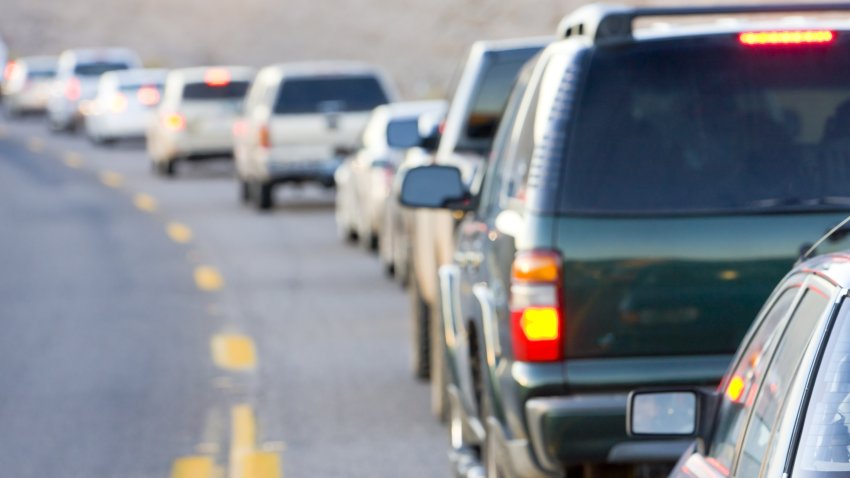 "There's a lot of obviously decisions that will go into the summer," Golden State guard Stephen Curry said. "And we'll deal with those accordingly."

Everyone will, and won't have a choice.

Changes could shift the balance of NBA power considerably — especially if Durant leaves the Warriors and Leonard leaves the NBA champion Toronto Raptors. Durant will be pursued by the Brooklyn Nets, New York Knicks and Los Angeles Clippers along with Golden State; Leonard is likely to hear pitches from the Los Angeles Lakers, the Clippers and the Raptors.

Durant and Leonard were asked countless times this past season about their free-agent plans.

Neither offered much of a hint.

"I just want to play and just let people remember that I played hard at both ends of the floor, I was a winner, and that's basically it," Leonard said during the NBA Finals, on his way to winning his second ring and second finals MVP award. "I'm just here enjoying my dream, having fun."

Durant won't play next season because of a ruptured Achilles. He still may command a $221 million, five-year contract from Golden State.

"I know what I bring to the team but I also know that a lot of people on the outside, you know, don't like to see us together," Durant said last month. "You know, I get it."

Whether he and the Warriors remain "us" is up to him now.

Then again, even when players say certain things, it doesn't mean much. A parting of ways between Irving and the Celtics didn't seem likely in October, when the point guard grabbed the microphone at a fan event in Boston and said "if you guys will have me back, I plan on re-signing here."

"I shouldn't really comment on things until things are done," Celtics President Danny Ainge said on draft night, dodging question after question about Irving and Horford's respective futures. "I really can't comment on all of the things that are said to have happened. I wish I could tell you everything I know, but I can't."

It's a certainty that the Lakers will be extremely active in free agency, since they're about a week away from having only three players actually on their roster. Take away their restricted free agents, and when the complex six-player, four-pick trade with Washington and New Orleans gets executed on July 6 and lands the Lakers Anthony Davis, they'll have just him, LeBron James and Kyle Kuzma under contract.

"We have a superstar on our team and an open slot," Lakers general manager Rob Pelinka said earlier this offseason, when the team hired Frank Vogel as its new coach and before it swung the deal that will net Davis. "So I think that people can look at this as an opportunity to come and win a championship possibly next year. And we've got to do the work."

Some deals shouldn't take long to be announced Sunday.

The Warriors have said they have no intention of letting Thompson leave, even while he recovers from a torn ACL, so expect a $190 million, five-year deal to be agreed to quickly there. A person with knowledge of the situation told AP that Sacramento plans to offer Harrison Barnes a deal that will pay him as much as $90 million over the next four years, with the exact total hinging on math that will be figured once the salary cap is set for next season.

Jimmy Butler could re-sign with Philadelphia to stay there, or as the first step in a sign-and-trade with Houston and Miami among the potential suitors in that case. Orlando wants to keep Vucevic, and Milwaukee seems positioned to give Middleton a max deal that will keep him alongside NBA MVP Giannis Antetokounmpo.

"A lot of things are going to happen," said Raptors guard Danny Green, one of this summer's free agents.