Both brothers lost their lives to the novel coronavirus

After Hurricane Irene sent flood waters raging through the tiny town of Wilmington, Vermont, in 2011, residents responded the way they always had.

They showed up with bucket loaders, shovels and anything they could find to clean out mud-caked basements.

When word spread in April that Cleon Boyd, a lifelong resident who embodied the town's toughness, had died from coronavirus, residents of the community of 1,800 people knew they had to do something. 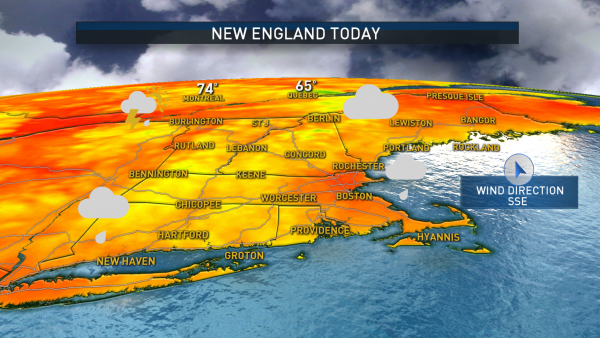 The 64-year-old Boyd is the only person to die from the virus in Wilmington. It also claimed his twin brother Leon, who died a week later at a hospital across the border in New Hampshire.

The virus that was ravaging faraway big cities such as New York and Los Angeles had found its way to Wilmington, where the deaths of the twins serve as a stark reminder that few places — no matter how small or out of the way — are safe from the devastating reach of the virus.

"I don't know if we will ever move on from it," said Meghan Carrier, one of Cleon Boyd's four children. "With all the pandemic stuff going on and the way my dad died first from the virus, I think it has left a mark on people. Once my uncle died, it made a bigger impact because they were brothers."