Ryan Graffam, 22, was working at the Auburn Big Lots during the incident, authorities said

A man who set a couch on fire inside a Big Lots in Maine was arrested on Monday, according to the Maine State Fire Marshal.

While the store was open on Saturday, 22-year-old Ryan Graffam set a couch on fire that was in storage in the back of the store, according to the fire marshal.

Graffam was working at the store during the time of the fire, News Center Maine reported. He alerted store management about the fire before he put the flames out, according to News Center Maine. 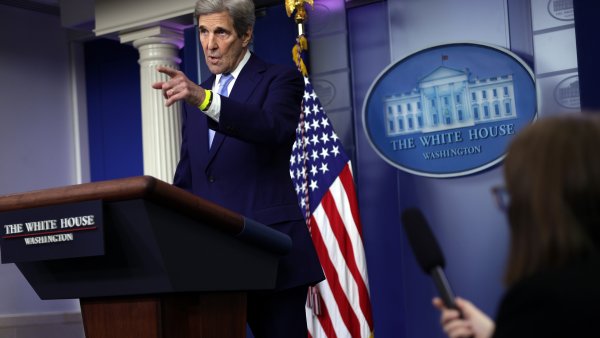 The store was evacuated by employees. No one was injured in the incident, according to the fire marshal.

Graffam was interviewed Monday evening before he was arrested and taken to the Androscoggin County Jail.

His court appearance will likely be Tuesday or Wednesday, according to the fire marshal. The exact charges Graffam faces are unclear.