A Maine company is acknowledging that it discarded specialized swabs for coronavirus testing that were produced while President Donald Trump visited its plant — but says disposing of the limited run didn’t hamper production.

Puritan Medical Products, in Guilford, said there was only a 15-minute production run Friday, so the president and his entourage could see the company in action. Those swabs were destroyed because of how many people were inside the facility, and the factory was thoroughly cleaned after they left.

Media reports about the destruction of the swabs raised some concerns at a time when the nation is struggling to ramp up testing. 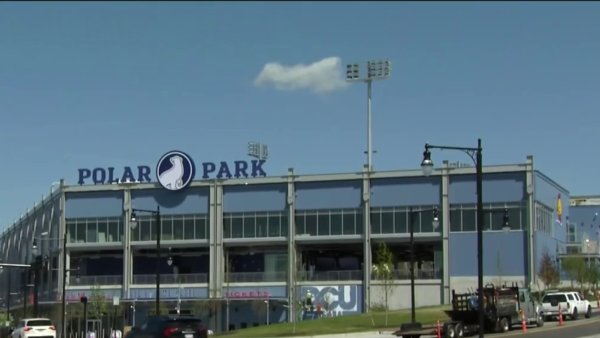 Tickets Sell Out for Opening Day at New Ballpark in Worcester

But the plan all along was to destroy the swabs, and Friday’s production was shifted to the weekend so weekly output was unaffected, ensuring orders were filled, the company said.

Puritan, which is one of only company that makes the swabs in the U.S., is in the process of doubling production with federal assistance to ensure an adequate supply of the swabs.

“We were glad to have the opportunity for our role in addressing the global health pandemic be recognized by the president and other senior government officials,” the company said.