A Maine man has died in a snowmobile crash, state authorities say.

Emmanuel Bouchard, 25, of Caribou, was in Stockholm heading south with a group of about a dozen other snowmobilers at about 9:30 p.m. Friday, according to a statement Saturday from the state Department of Inland Fisheries and Wildlife.

When the group got to Caribou, they realized that Bouchard was not with them.

Four of them backtracked and once they got to Stockholm they met another group of snowmobilers who had found Bouchard off the side of the trail and already called 911, the statement said. 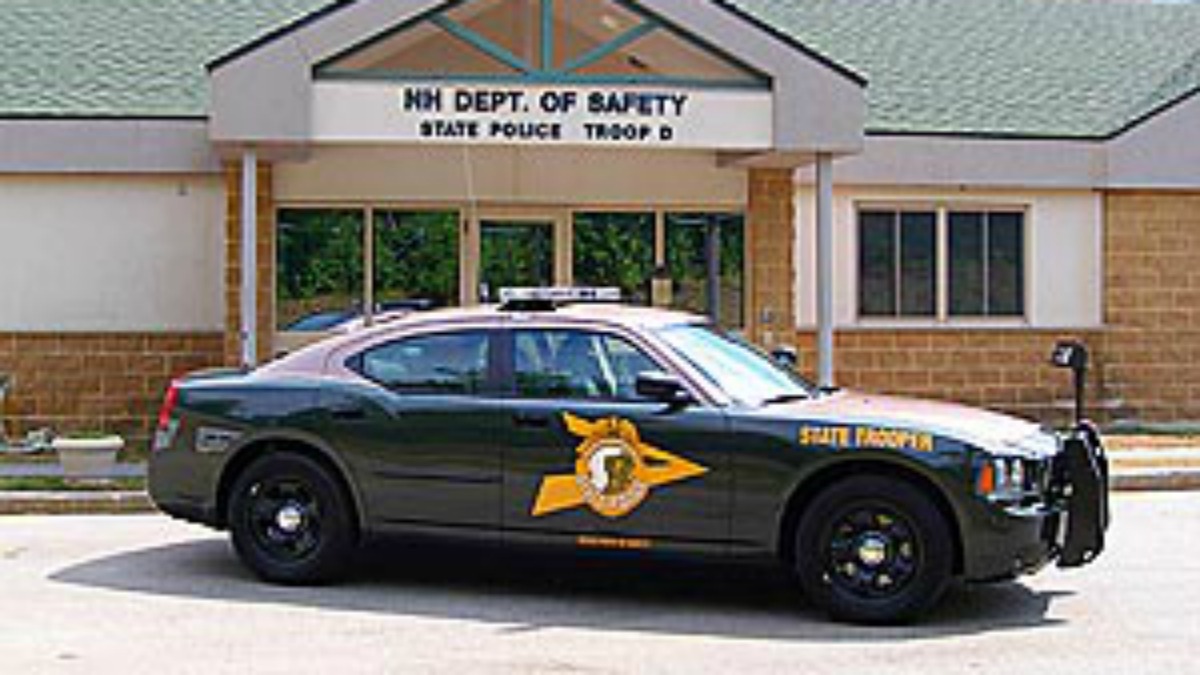 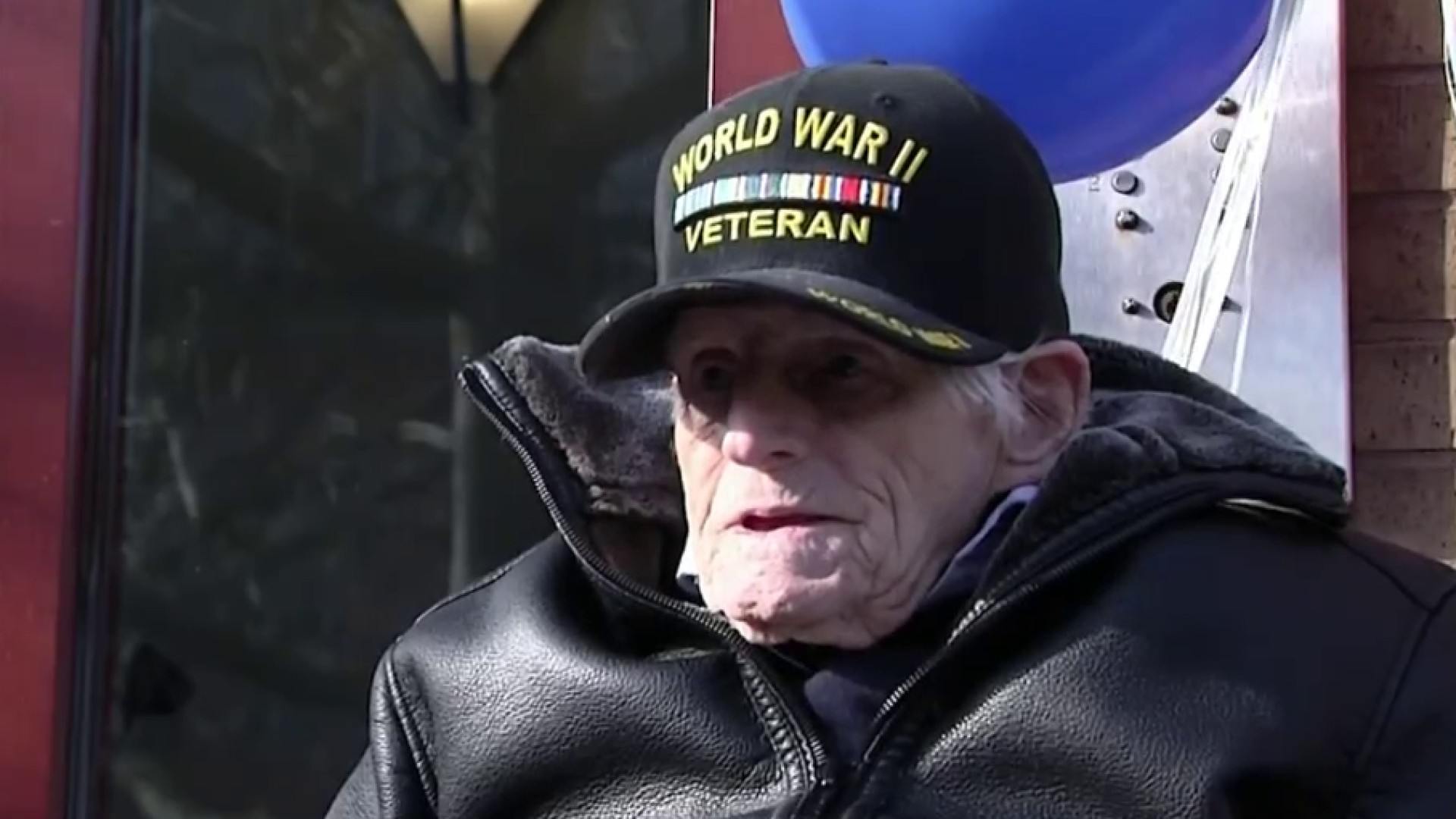 According to the initial investigation by the Maine Warden Service, it appears Bouchard was traveling at a high rate of speed when he veered off the right side of the trail, down a steep embankment and struck several large trees.

He was wearing a helmet, and alcohol does not appear to be a factor in the crash, authorities said.