Dorothy "Dottie" Milliken, a 27-year-old mother of three, was found dead outside Beal's Laundromat in Lewiston, Maine, on the morning of Nov. 6, 1976. The case has never been solved.

Forty-five years after her mom was found beaten to death outside a laundromat in Lewiston, Maine, Tonia Ross says it's time for the person responsible for killing her mother to come forward.

Ross was just seven years old when her mom -- Dorothy "Dottie" Milliken -- died. She remembers her as feisty and quick-witted, with a deep love for her family.

“The loss doesn’t go away," Ross said. "It’s something you think about every single day."

The 27-year-old mother of three was killed more than four decades ago, and the case has never been solved. Milliken's body was found lying outside Beal's Laundromat, located at 969 Lisbon Street in Lewiston, around 4:40 a.m. on Saturday, Nov. 6, 1976.

Milliken usually did her laundry in the mornings along with her daughter, Tonia Ross, but on Friday, Nov. 5, 1976, Milliken decided to do her laundry at night. She was preparing to return to work that Monday from maternity leave.

Milliken left her home around 11 p.m. that Friday night after her husband went to bed. A newspaper delivery person discovered her body the following morning. She had died from blunt force trauma to the head, an autopsy revealed.

Ross says the pain never goes away. She has missed having her mom there for all of life's big moments, but also just for everyday things.

“Your first boyfriend, first school dance, you get married, have children, all those big life moments that come along and there’s a void because you wish you could talk to your mom and share those moments with her," Ross said. "Even the everyday things. It never goes away; it never goes away.”

Ross says it's not fair that whoever committed this heinous act has continued on with life, leaving her family without the closure they all deserve.

“It’s time," Ross said. "I deserve, my sister and my family deserve closure and it’s not fair that the person who did this has just gone on through life without a conscience like it’s ok, because it’s not ok. It’s not ok to take a life.”

“They should come clean, they should get it off their chest and bring me, my sister and my family closure,” Ross added. 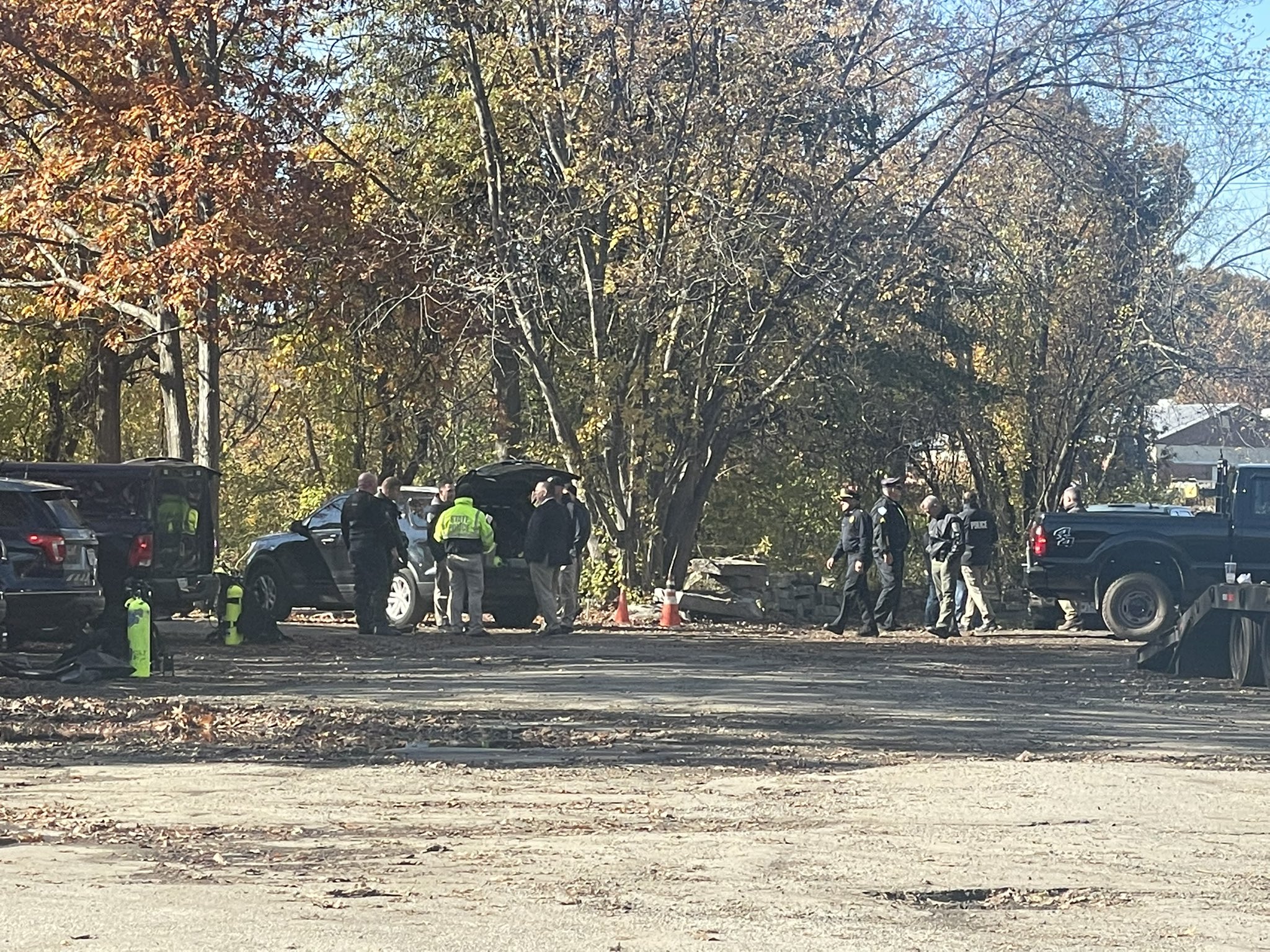 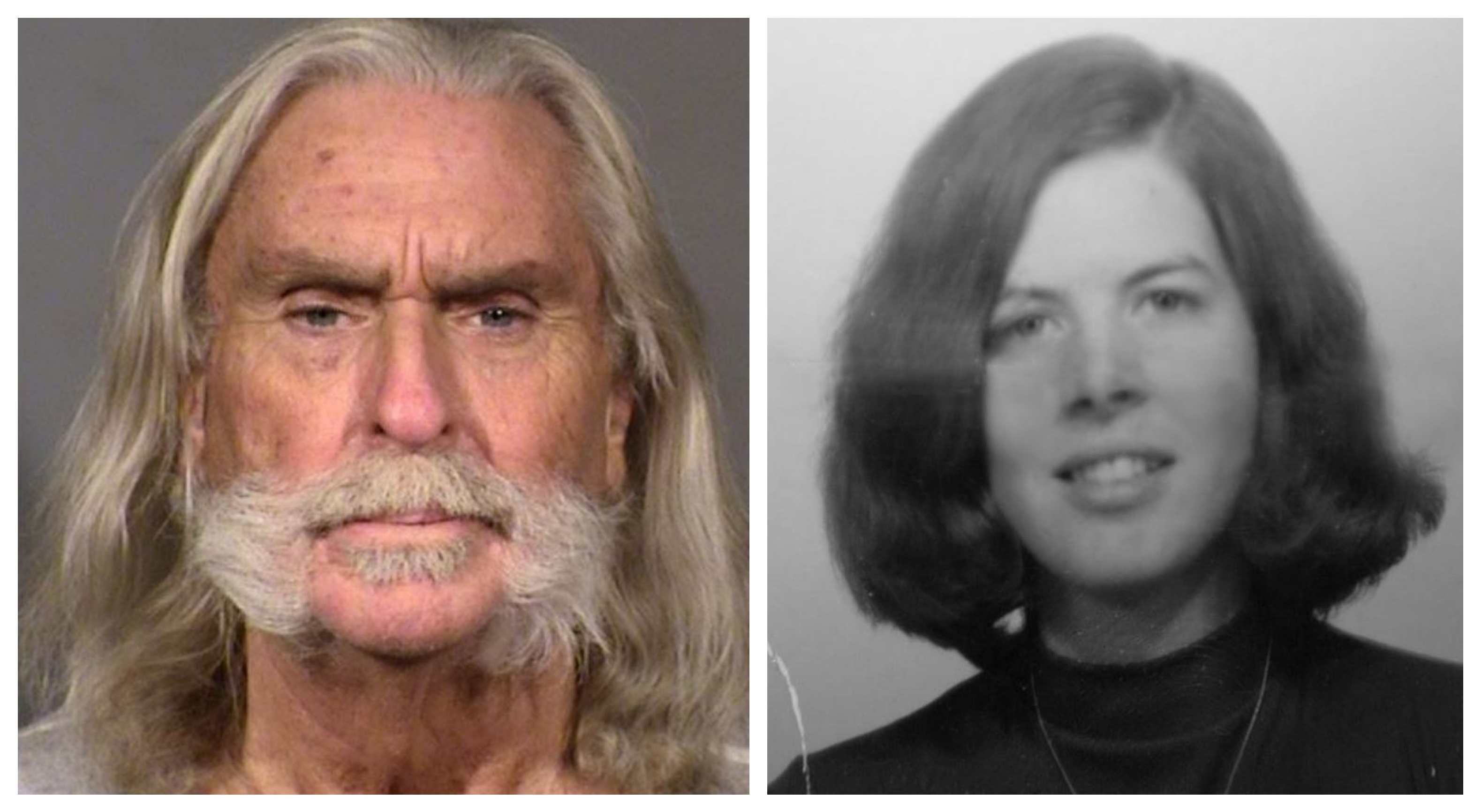 Thanks to Genealogist, Las Vegas Man Charged in 1974 California Slaying

The current primary detective on the case has been investigating Milliken's murder since 2012 -- when he was promoted into the Maine State Police major crimes unit. Michael Chavez says it has been incredibly challenging.

“These kinds of cases are the most challenging to work on,” he said. “Over the years, a number of other State Police Detectives have been working on this case and we have still yet to uncover both the motivation for the crime and the person responsible.”

Despite going unsolved for so long, Chavez still believes it can be solved. He said that the more he drills down into the depths of the case, the more he feels he’s closer to uncovering the truth.

“It’s all there in these old reports,” Chavez said, referring to several swollen blue binders that house the Milliken case files. “There’s no doubt in my mind that the person who did this was so consumed by anger that they made a conscious effort to brutally strike down an unarmed woman without thinking twice about the consequences. To make things worse, this person had the audacity to just walk away, which left the family consumed by anger, regret and sorrow.”

A man is under arrest in a 30-year-old cold-case killing, charged with murdering a 17-year-old who was fatally shot in Malden.

For her part, Ross says she has forgiven whoever is responsible but that it's past time for Milliken's family to know what happened to her all those years ago.

Milliken's family is offering a $10,000 reward for information leading to the arrest and conviction of the person(s) responsible.

Detective Chavez encourages anyone who may have additional information -- including any person who may have participated in this event -- to come forward to make things right.

Anyone with information on this case is asked to please contact Maine State Police by calling 207-228-0857.

Remains found in the Concord River in Billerica belong to Judith Chartier, a teenager who disappeared nearly 40 years ago.