A Maine man is suing his town and two contractors after he was forced to leave his home when it became flooded with raw sewage.

The Kennebec Journal reports Joseph Pinkham is seeking more than $500,000 in damages in his lawsuit filed last month against Farmington, Bruce A. Manzer, Inc. and Ted Berry Company, Inc.

The lawsuit says Manzer's equipment crushed a nearby sewer line during road repairs and Ted Berry Company missed a blockage while inspecting the line.

Pinkham's home has been uninhabitable since the flood Jan. 23. 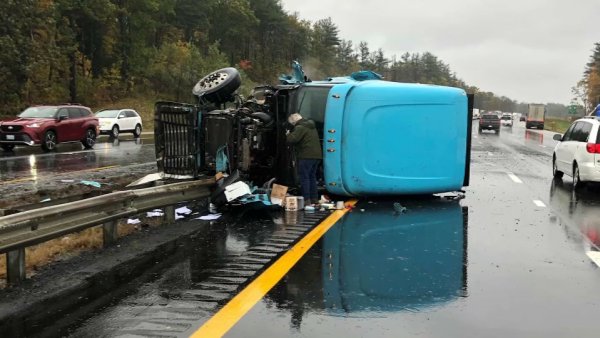 Tractor-Trailer Rolls Over on Maine Highway, Nor'easter Partly to Blame 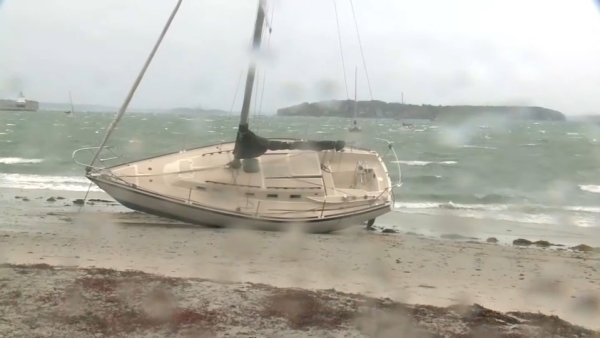 Farmington Town Manager Richard Davis says it's the contractors, not the town, which should be held liable.

A Ted Berry representative has declined to comment, and a phone number for Manzer Inc. is disconnected.