A 23-year-old teacher from Quincy, Massachusetts, has died after being hit by a car in Maine.

Police were dispatched to the area of 366 Ridge Rd. in York early Tuesday morning for a car versus pedestrian accident. The suspect vehicle had fled the scene and a description was given to officers.

The victim, whose body was found in the yard in the photo above, was transported to Portsmouth Regional Hospital with serious injuries.

Authorities located the suspect vehicle on Long Sands Rd. The operator, 21-year-old Carolyn Lee of York, was charged with operating under the influence of alcohol and leaving the scene of a serious personal injury accident.

The victim, Emily Zarnoch, 23, was pronounced deceased Wednesday morning. As a result, the York County District Attorney's Office will be seeking additional charges. 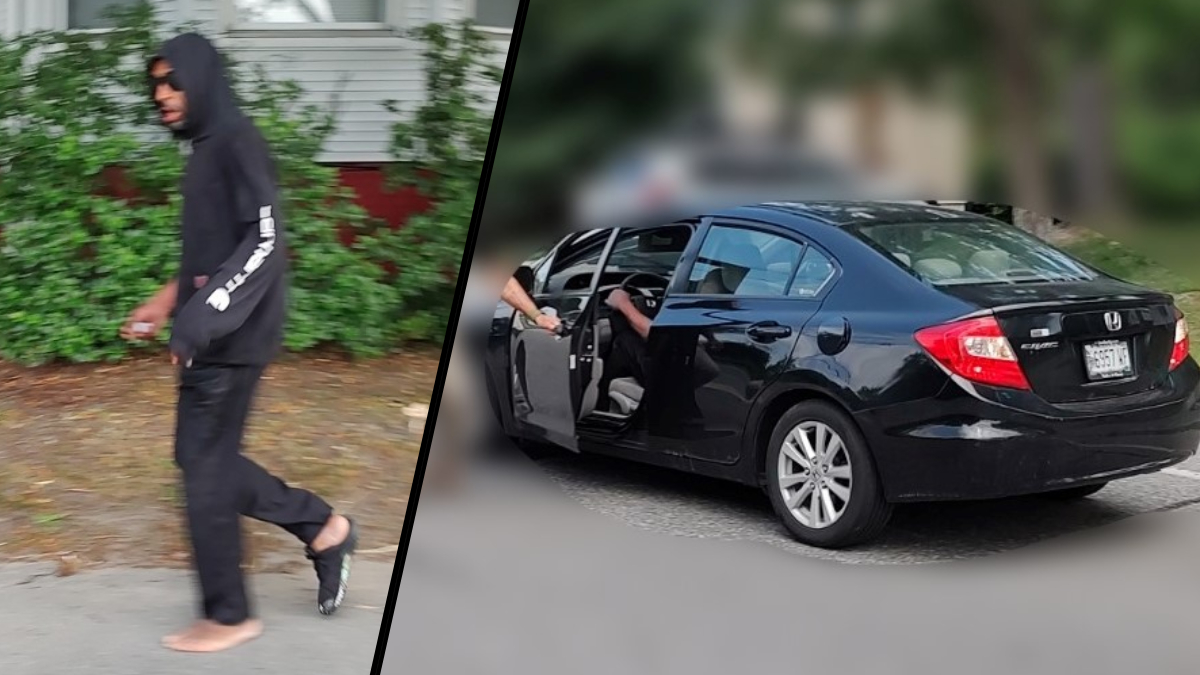 Emily Zarnoch, a 23-year-old teacher in Quincy, Massachusetts, was killed after being struck in York, Maine, allegedly by 21-year-old Carolyn Lee, who police say was drunk and fled.

Zarnoch was scheduled to begin teaching eighth grade English full-time at Central Middle School in Quincy - a dream job in her hometown - this fall. She had been a full-time substitute there last year.

"She was just a wonderful Quincy kid, educated here, a graduate of North Quincy High School and so eager to begin a career with us," said Quincy Superintendent Dr. Richard DeCristofaro. "You think of a young lady that was so warm, so sincere, so loving and looking forward with those bright eyes towards being an educator for so many years and so it's very sad for us as a school system."

As a 2009 graduate of North Quincy High, Zarnoch was not only an honors student and track team captain, but she was a Red Cross lifeguard and swim instructor with the Quincy Recreation Department in the summer.

"She was just a wonderful, enthusiastic beginning teacher when we had her and we watched her grow up in front of our eyes," said Quincy Recreation Director Barry Welch.

Welch says Zarnoch was someone special to so many people in the rec department and beyond, and his heart goes out to her family and friend.

"We share in their loss, their loss is our loss, there's an awful lot of sad people here at the recreation department," said Welch, holding back tears.

An autopsy will be completed by the New Hampshire Medical Examiner's Office.