The US Navy's second Zumwalt-class guided missile destroyer is ready for its christening.

The ship is named for Petty Officer 2nd Class Michael Monsoor, a Navy SEAL who was posthumously awarded the Medal of Honor after his death in Iraq in 2006.

The ship was built by General Dynamics Bath Iron Works, which is hosting the christening at 10 a.m. on Saturday in Bath. 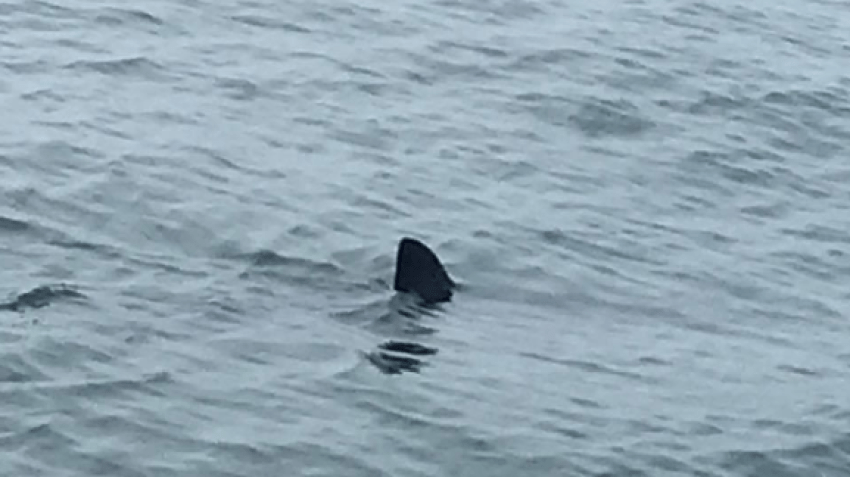 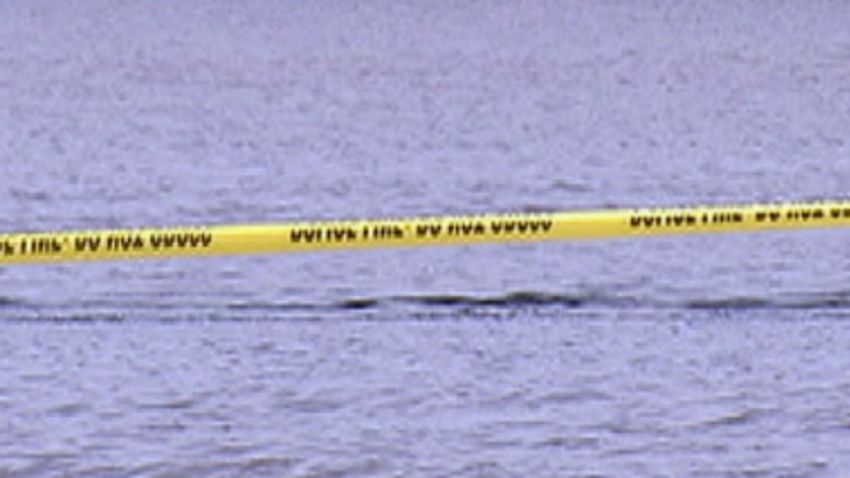 The Zumwalt is the first new class of warship built at Bath Iron Works in more than 25 years. It is the Navy's largest and most technologically sophisticated class of destroyer. The Navy's budget says the first two ships cost a total of more than $9 billion.

The main speaker at the christening will be retired Vice Admiral Joseph Maguire, president of the Special Operations Warrior Foundation.