An autopsy will be conducted at the state medical examiner's office to confirm the victim's identity and the cause of death.

A 67-year-old man was killed in a house fire overnight in Baileyville, Maine, authorities said.

State police said the Baileyville Fire Department responded to a report of a fire on Summit Street at 12:12 a.m. Friday. They were able to extinguish the fire, but found a man dead inside the home.

The man is believed to be Craig Thompson, who lived alone at the residence, state police said.

An autopsy will be conducted at the state medical examiner's office in Augusta to confirm his identity and the cause of death.

There is no indication of foul play.

Fire departments from six neighboring communities responded to the fire.

Baileyville is a small town located in Washington County, along the Canadian border, and has a population of about 1,300 residents. 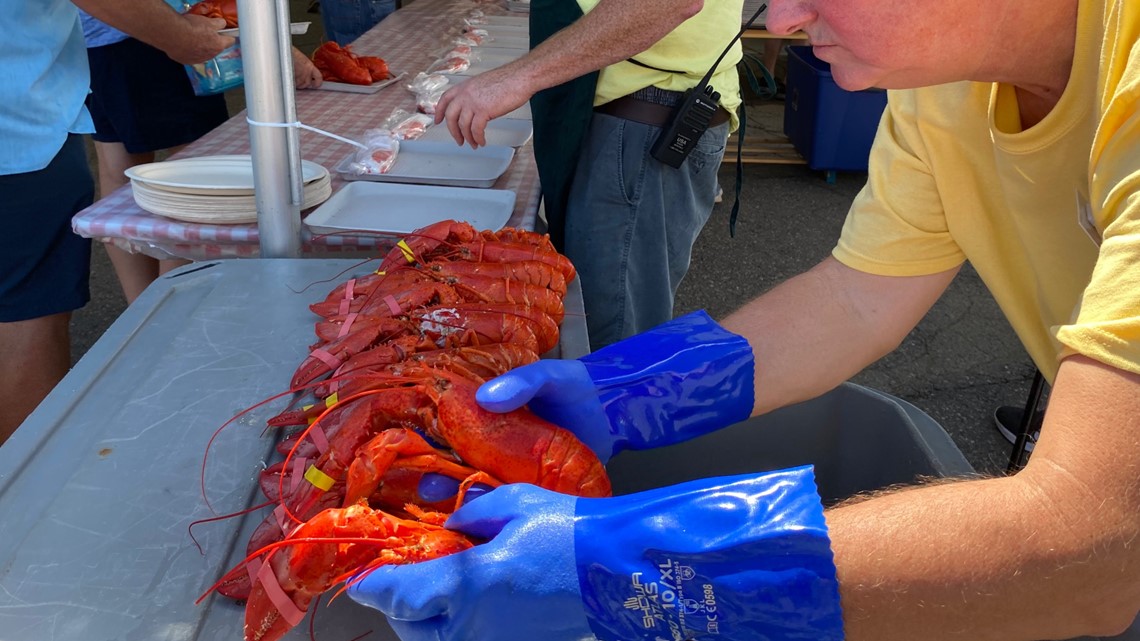 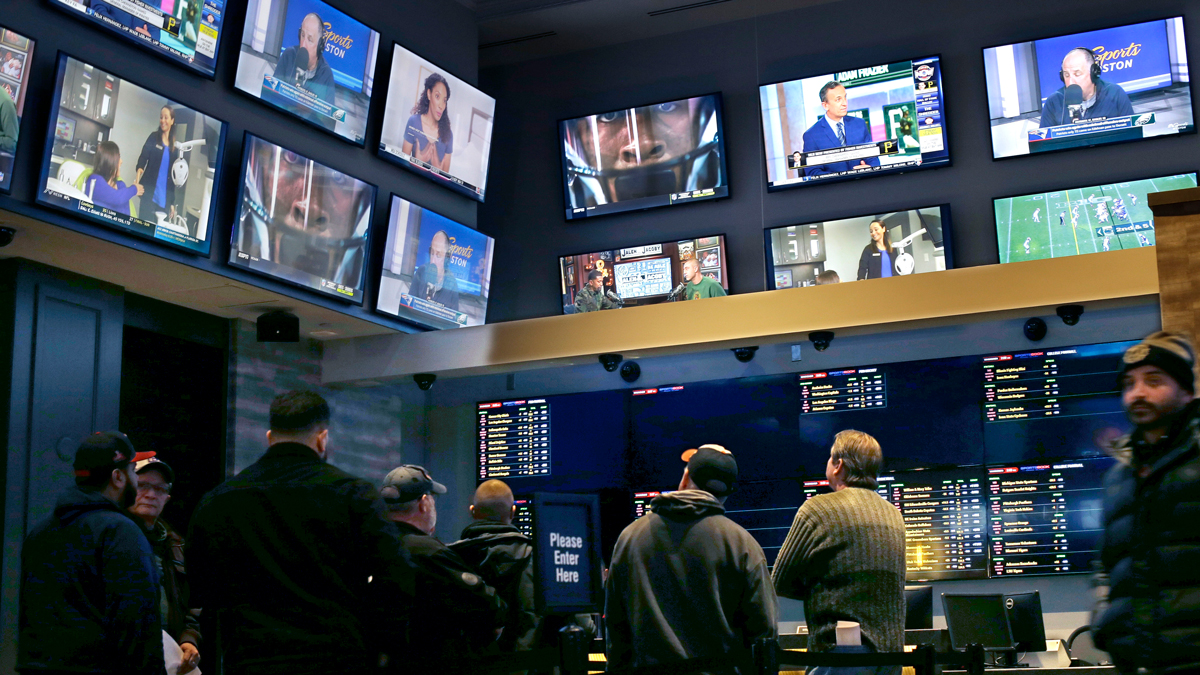