A man allegedly stole an Amazon delivery truck Sunday afternoon in Concord, New Hampshire, leading police on a chase through Hooksett and Manchester.

According to New Hampshire State Police, the Concord Police Department was notified around 2:45 p.m. of a truck that had been stolen while it was making deliveries on S. Fruit Street.

Authorities were able to track the vehicle by cell phone and found it was traveling on Interstate 93 south. Troopers caught up to the vehicle and attempted to stop it on I-93 in Hooksett, but the driver refused to pull over, police said. Troopers then pursued the truck, with the police chase continuing until the vehicle ultimately came to a stop on a dead end road on the north side of Manchester, on Elm Street.

Police allege the driver exited the vehicle but refused to listen to the troopers on scene. State police K-9 Ragnar was deployed and apprehended the suspect, who has since been identified as 40-year-old Richard Royea.

According to police, Royea, who is unhoused, continued to be non-compliant while he was taken into custody. Royea was taken to Concord Hospital to be evaluated and treated for injuries. There was no information on the nature of Royea's injuries. 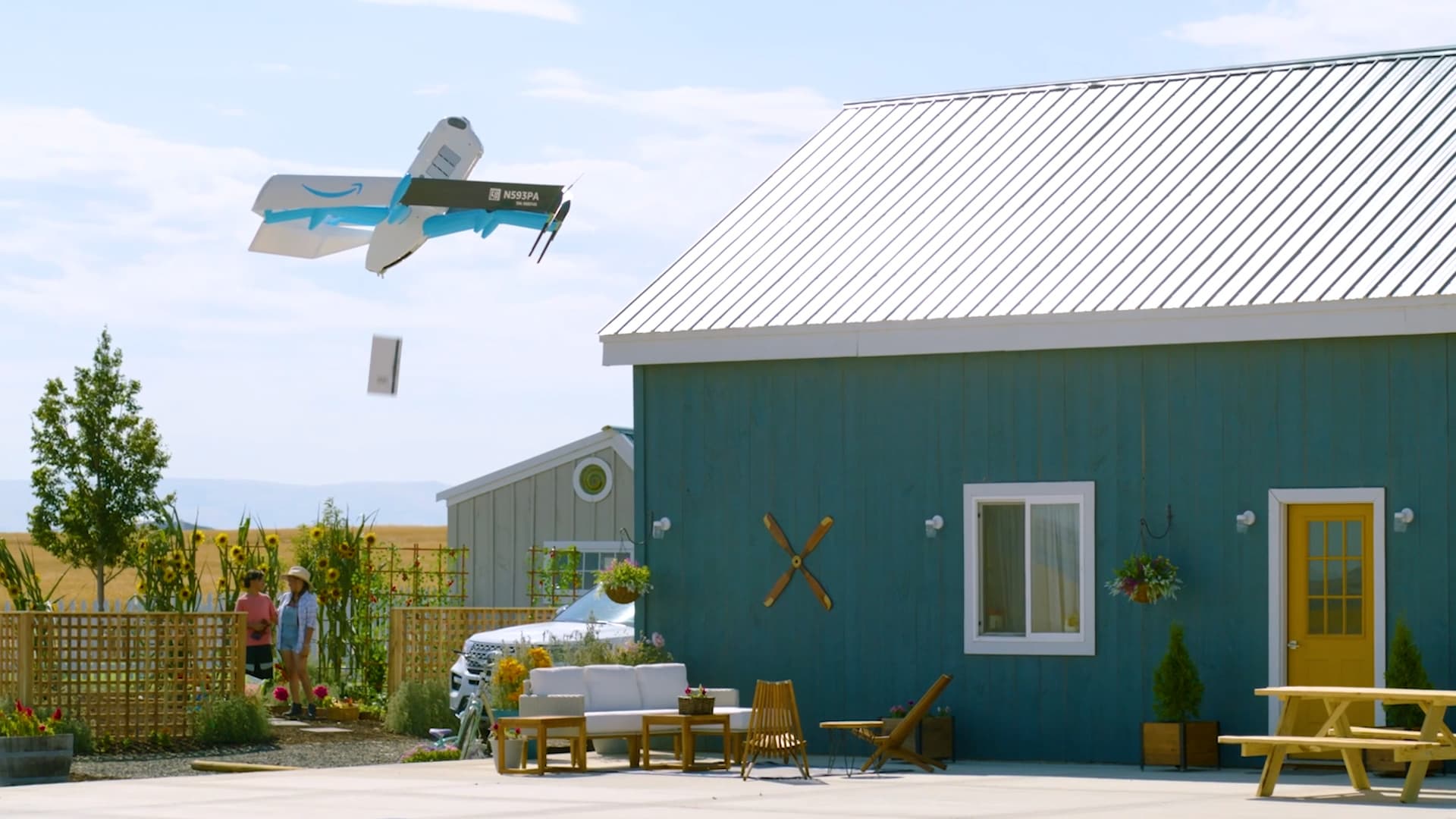 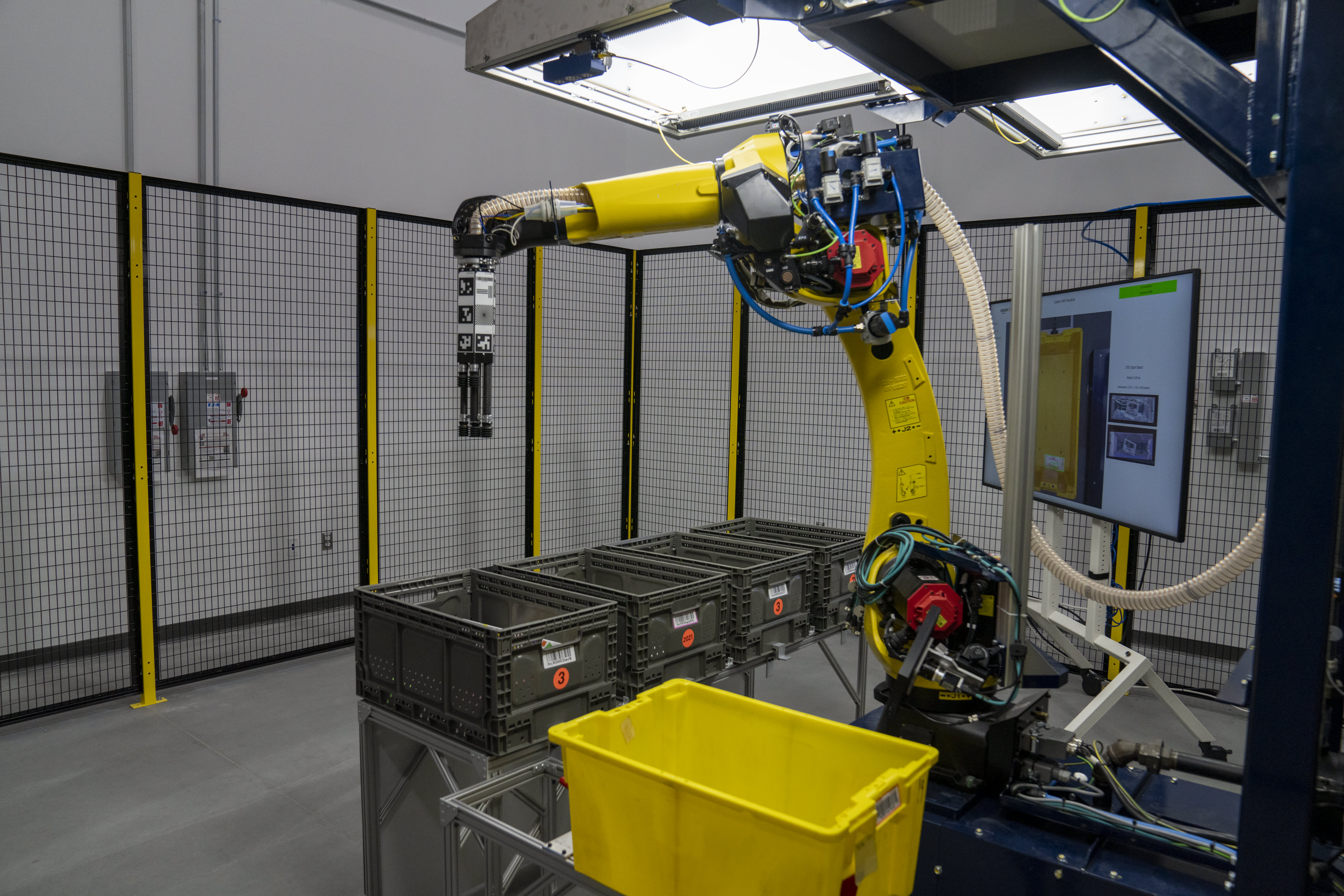 A trooper on scene was also admitted to the hospital for minor injuries but has since been released, police added.

​Royea refused bail and will be arraigned in Merrimack Superior Court at a later date, police said. Attorney information was not immediately available.

An attempted carjacking was caught on camera in Malden.