A Massachusetts man has the golf world buzzing after shooting a 56, a score so good only a few golfers in history have ever done it before.

For some perspective, 58 is the lowest score carded on the PGA tour. Nick Maccario got two strokes better than that.

It was foggy on Sunday morning, so Maccario said he wasn't expecting much when he hit the links with his buddies.

The competitive amateur golfer grew up playing at Bradford Country Club in Haverhill but said he's never played like this.

"I was surprised, I didn't even have a reaction. It still really hasn't hit me," Maccario said.

A golf club closed since March is filing for bankruptcy, affecting people who scheduled events their, including a couple that had planned to get married there.

He shot 15 under par, ending the day with a 56. He also broke his and the course record by seven strokes.

Maccario's partner, Nick Fiset, was also amazed by the score.

"It's kind of like, you go to a Sox game and you're watching a no-hitter, or if you went to the Pats Super Bowl against Atlanta, you're kind of watching it going, 'I can't believe this is happening, I can't believe I get to watch this," Fiset said over the phone. 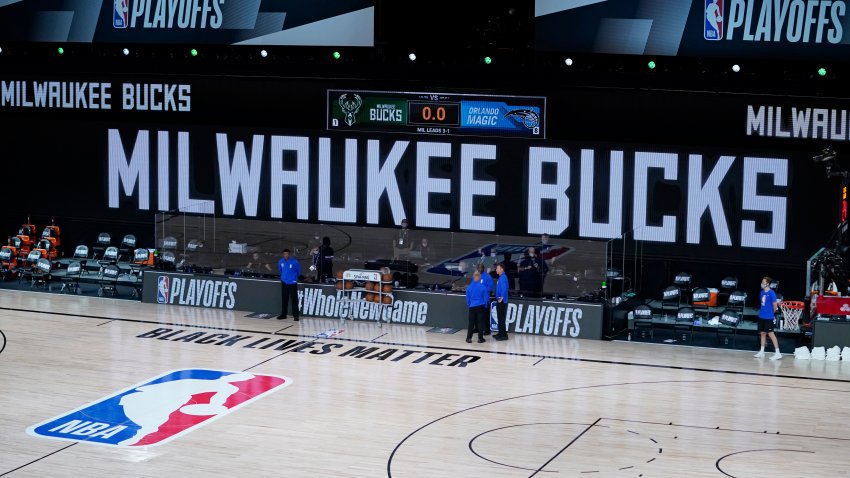 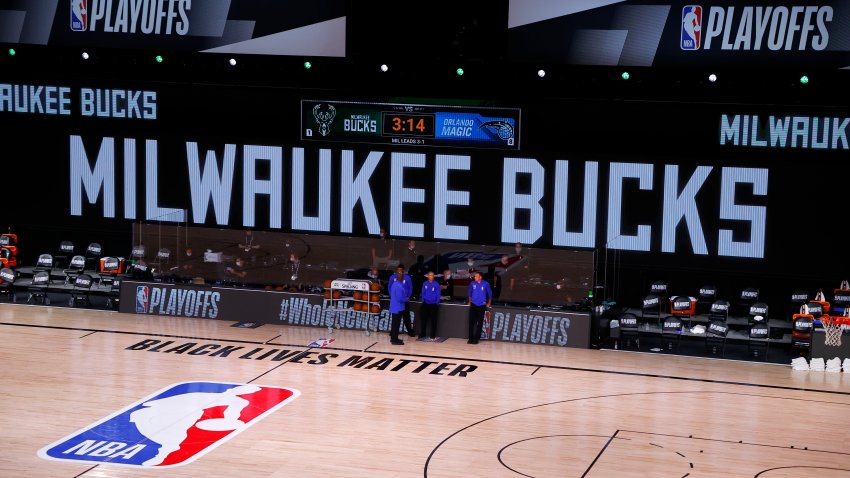 According to Guinness World Records, 55 is the world record for lowest score in a game of 18-hole golf.

Maccario was just one away, which, of course, has him thinking.

"On the tenth hole, I hit it about this far, about three feet [from the hole] and missed it," Maccario described.

Massachusetts golfers are getting back on the green.

His incredible round is now all the buzz. In fact, it's so good, it's almost unbelievable.

Kevin Murphy, the owner of Bradford Country Club, was able to verify the fairytale on the fairways.

"Oh, it definitely happened," Murphy said laughing. "I've been in the golf world my whole life and I've never seen anything close to it."

And he probably never will again.

For Maccario, it's a story he never thought he'd get to tell and one he won't soon forget.

"I'm not putting my name anywhere close to the top rounds of golf, but it's a cool group to be in, to say, 'Hey, I broke sub-sixty,'" he said. "It's just a barrier I've been able to break."

Players at BCC say it's a shorter course than some, but it's not easy. And now they're challenging any of the pros to play the course and try to break Maccario's record.