A first-of-its-kind clinical trial to treat a specific injury is a success so far, according to officials at Boston Children's Hospital.

"In January of 2015 I was on a ski trip with some friends and took a spill," said Corey Peak.

And with that spill Peak ruptured his left ACL. After the injury Peak did some research and found out about a new procedure to repair ACL's that nobody had ever tried before. After many hours of deliberating he decided to give it a try. 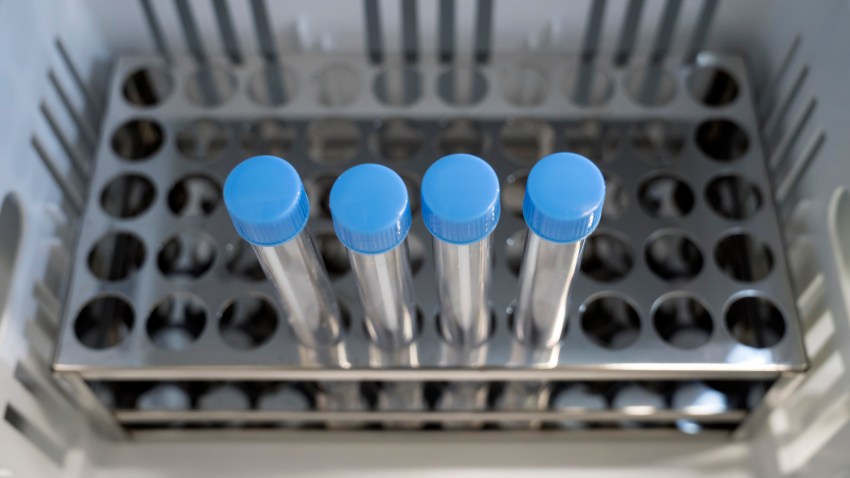 Doctor Martha Murray of Boston Children's Hospital performed the first-ever bridge-enhanced ACL repair on Peak. The procedure uses sutures on either side of the knee and then sponge with special proteins is inserted between the ends like a bridge. Then the patient’s blood is injected into the sponge. Then the idea is to have the sutures pull the tendons together through the sponge, creating healed tissue. After Peak's surgery, it’s so far so good.

Murray said, "I was afraid we weren't going to see anything but as we scrolled through the knee and saw tissue coming in where the ACL was healing it was overwhelming."

Peak said, "The MRI at three months, we were able to look at the post-op knee and see that the ACL was fusing together and it was becoming a healed tissue. It was an exciting moment."

Most ACL surgeries require painful tendon grafts and future risk of arthritis. The hope of bridge-enhanced ACL repair or "bear" is a quicker healing process.

Murray said, "Our hope is the procedure will show the same efficacy and be just as effective as the standard operation we use now, so maybe our patients won’t have to have grafts taken anymore and make their recovery easier."

Peak said, "I'm certainly glad I ended up getting the new method and I think it's worked really well for me."