27-Year-Old Man Accused of Stealing Car, Dragging Officer Before Being Shot by Police

A Massachusetts man has been charged in connection with a police-involved shooting over the weekend.

The Middlesex county district attorney says 27-year-old Michael Clark of Tyngsborough faces multiple charges, including assault with intent to murder, assault and battery with a dangerous weapon, assault and battery of a police officer negligent driving and receiving a stolen vehicle.

Clark was allegedly spotted by Tyngsborough police in a Buick LeSabre stolen from the Lowell General Hospital parking lot Saturday evening after driving back from Nashua, New Hampshire, to use the owner of the stolen vehicle's credit cards, and a police pursuit ensued from Route 3 in Tyngsborough to Sully's Ice Cream Stand on Graniteville Road in Chelmsford.

A Chelmsford police sergeant approached the suspect's Buick, which ended up backing up and dragging the officer several yards, according to investigators.

The DA says that a Tyngsborough police officer feared for the Chelmsford sergeant's life, and shot the suspect twice to get him to stop the car.

Clark was taken to BMC via medical helicopter, and the Chelmsford was treated for non-life threatening injuries at a local hospital and was later released.

The DA says Clark will be arraigned Tuesday afternoon from his hospital bed at Boston Medical Center. 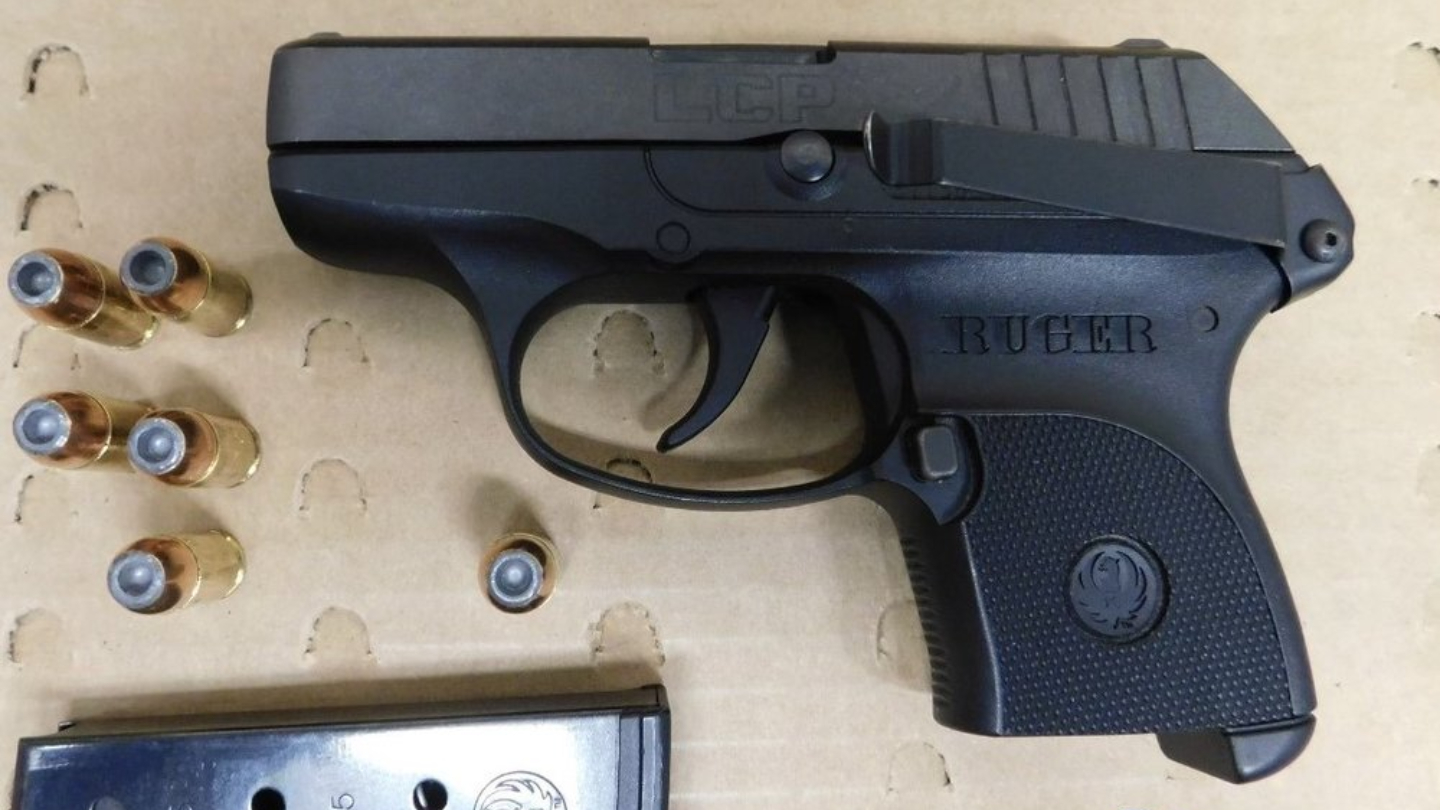 The Tyngsborough police officer who shot Clark is currently on administrative leave.