The Federal Government is requiring all trains be outfitted with a safety technology, but that deadline has repeatedly been pushed back.

Alva Clark knows a thing or two about trains. He regularly commutes from Boston's North Station to Newburyport.

"You have people losing their lives everyday, that's the last thing you expect. On a commuter rail especially when you have people who use it everyday," Clark said.

At a nearby candy store, a TV broadcasted live video from the scene.

The man, who retired after 35 years in the railroad industry, said he was surprised by the crash.

"What happened here? I have no idea," he said. 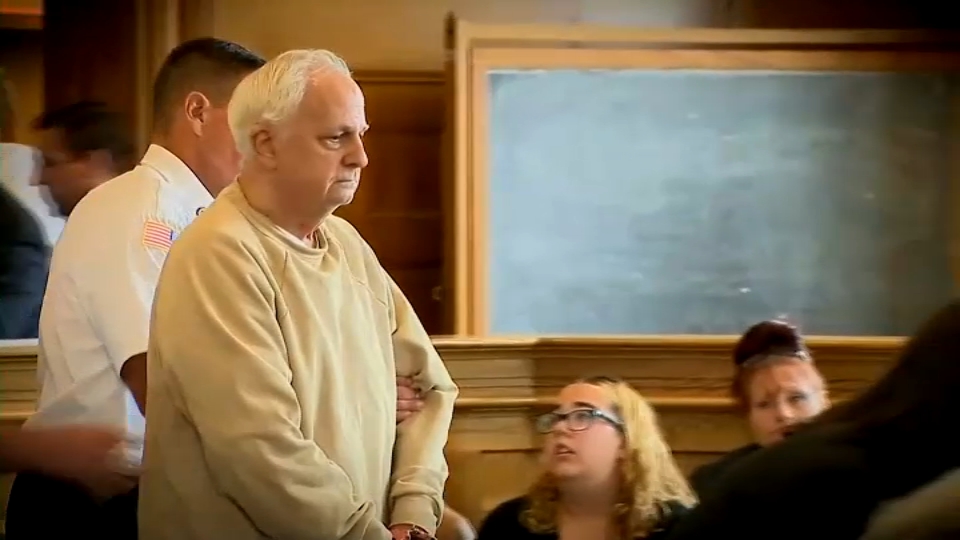 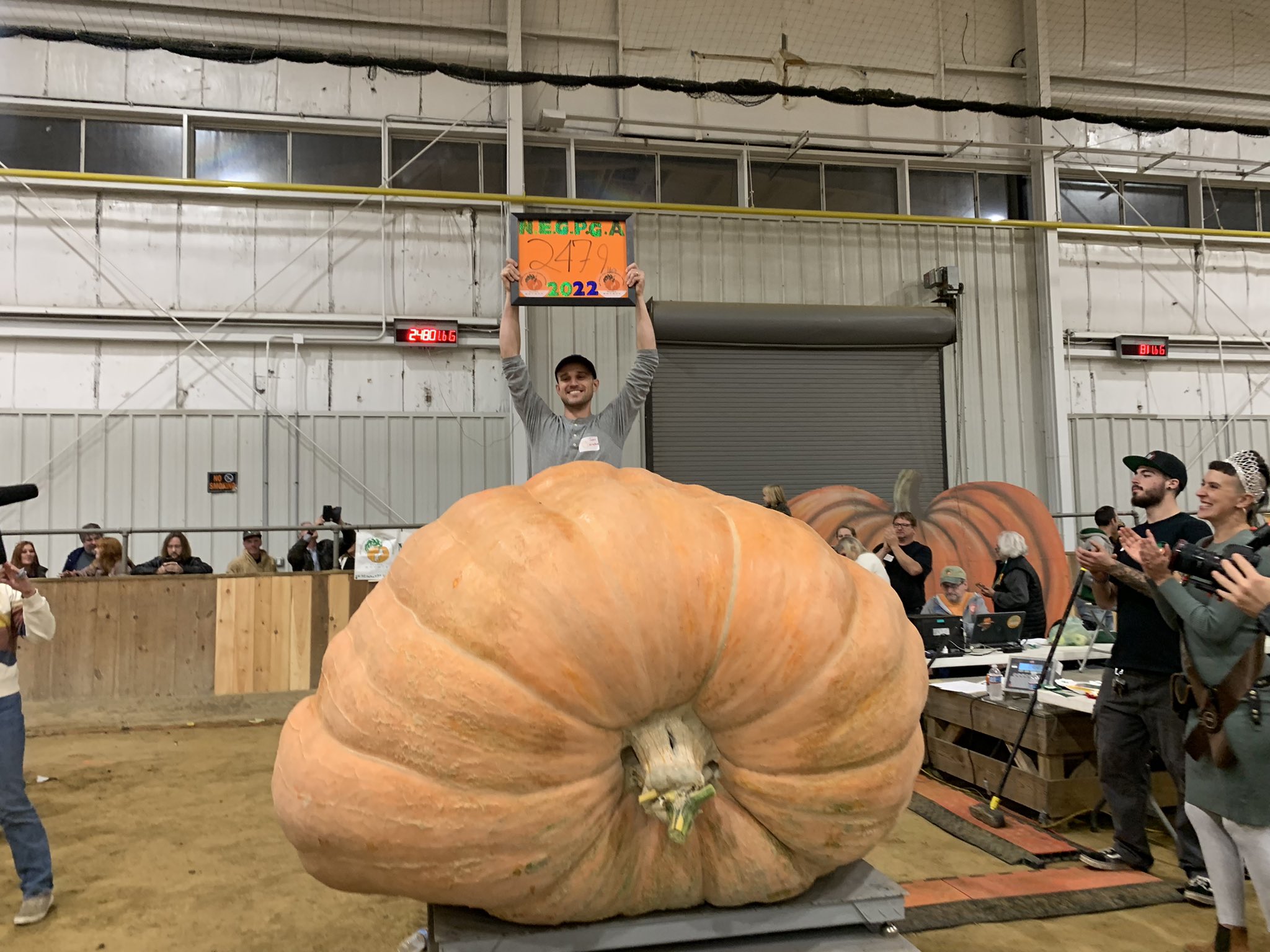 Officials in New Jersey say the train did not have positive speed control, a system that can slow speeding trains. The Federal Government is requiring all trains be outfitted with the safety technology, but that deadline has repeatedly been pushed back.

"Obviously I was upset too," Graham MacKenzie said.

MacKenzie and his wife, visiting from England, tried to keep things in perspective as they waited for their train to Portland, Maine.

"The chances of being in an accident like that are very very small indeed, these things happen now and again," he said.