After Mayor Walsh calls for study, business leaders have questions and concerns – but won’t immediately say “no”

A call to take a serious look at a $15-an-hour minimum wage for Boston workers got Mayor Martin J. Walsh some of the most passionate applause he head at his State of the City Address Tuesday night.

“We'll take the conversation about inequality one step further,’’ Walsh said. “We'll bring workers and employers together in a task force to study a $15-an-hour minimum wage for the city of Boston."

If you’d think employers would be immediately and reflexively opposed, you’d be surprised that in interviews Wednesday afternoon, key business leaders were not.

“Taking a thoughtful, analytical look at it isn't a bad idea," said Jim Rooney, CEO of the Greater Boston Chamber of Commerce. “It’s a good idea to study something like that. It's an initiative that has taken hold in a number of other cities." While most employers in Boston are paying well over $15 an hour, Rooney said, and some hospitals have recently moved to guarantee that as a minimum, Rooney anticipated it could have the most visible impact in the retail and hospitality sectors.

Jon B. Hurst, president of the Retailers Association of Massachusetts, represents store owners who have some of the biggest concerns but was relieved at Walsh’s thoughtful and measured approach. “I'm glad that he wants to have a discussion, and not just go off a cliff” with an immediate increase, Hurst said.

One major issue is specific to retailers. “We have the old Blue Law that we require stores to pay time and a half pay on Sunday, and that doesn't exist in other states, and it also doesn't exist for other industries," Hurst said. “If you go to $15, on Sundays, the minimum wage would be $22.50 for a 15-year-old bagging groceries. What does that do for the price of groceries? What does that do to the profitability of those stores? Can they even afford to be open?"

Hurst said that in Boston especially, “There’s also a real societal problem if we want, particularly, our inner-city youth to have jobs, we need to make sure that we haven’t priced them out of those jobs.” 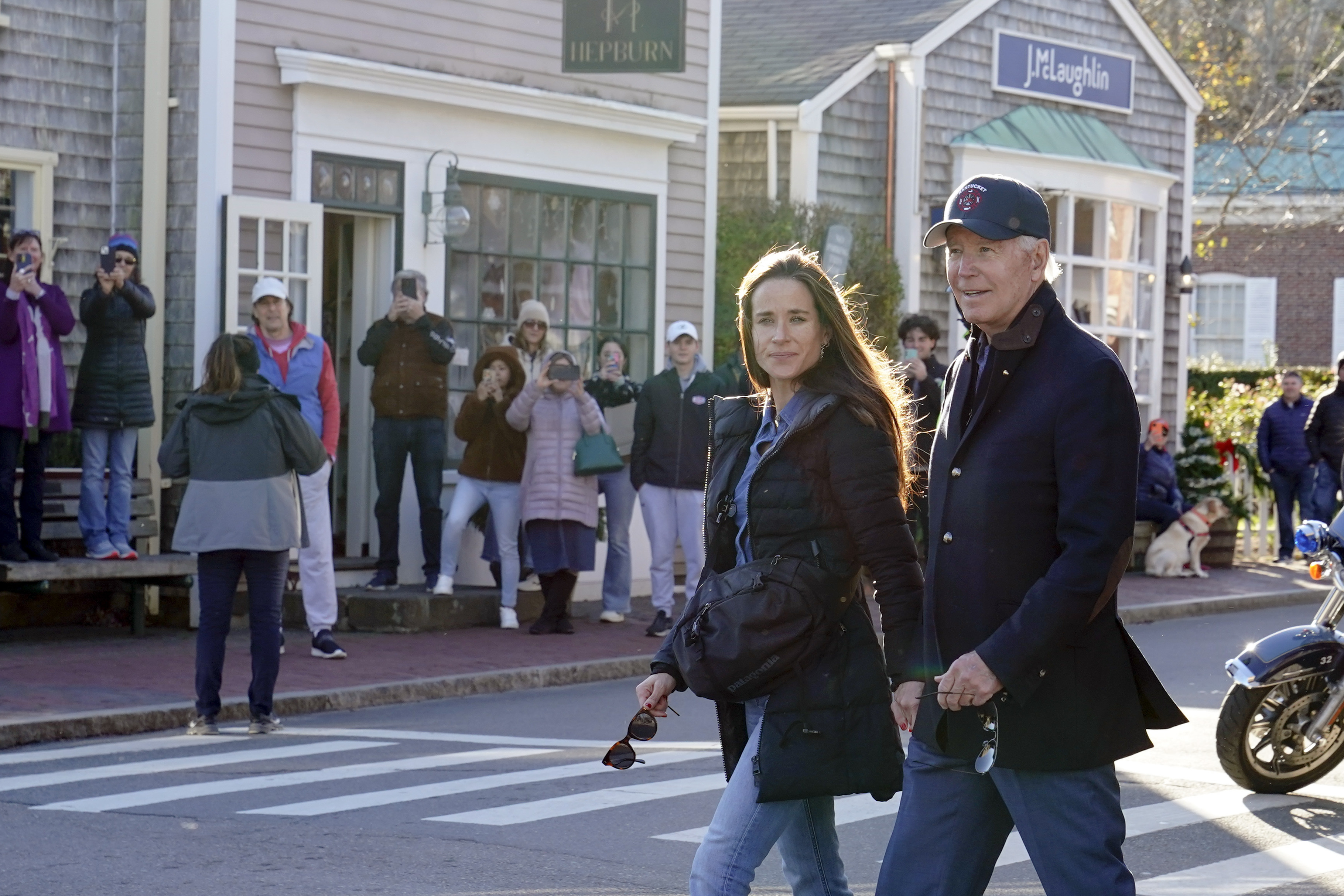 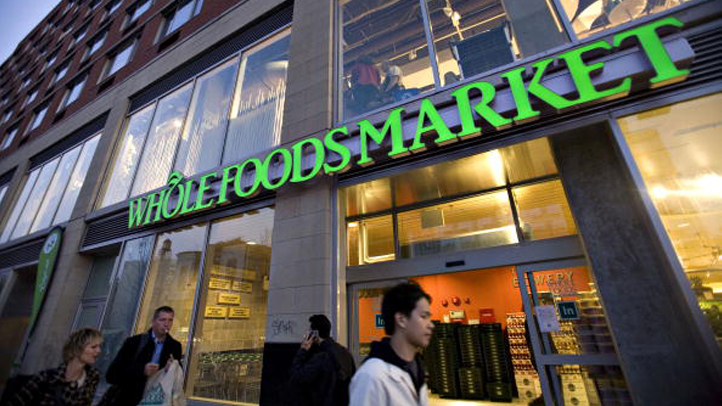 Business leaders are also concerned about the prospect of having varying minimum wages in Boston and other communities and the state as a whole, especially if it winds up disadvantaging Boston employers who have to compete with nearby businesses in Quincy, Dedham, Revere, Watertown, or other communities, or creating expensive complexity for national chains with workers in multiple municipalities.

“It’s tricky because, geographically, Boston is so small,’’ Rooney said. “We are a regional economy so having one set of rules in Boston is difficult rather than having it statewide or regionally."

Walsh, speaking Wednesday to NBC News in Washington, where he was attending the U.S. Conference of Mayors winter meeting, said he appreciates the concept of a $15 minimum wage raises many questions. “The task force is really going to look at all the issues around it and hopefully we'll see what happens, take the next steps from there," Walsh said. Any move to a Boston-specific minimum wage would require approval by the full state Legislature and governor.