For a buyer, they are quite a package of real estate: Nine buildings in the heart of busy Kenmore Square, Boston, on an acre and a half of land, home to the Boston University bookstore, a post office, retail and restaurants.

And, by the way, they're also home to perhaps the most recognized symbol of Boston's skyline: the 60-foot-high, winking and blinking Citgo sign that has loomed over Fenway Park's Green Monster since 1965.

BU has owned the cluster of buildings since the 1960s and concluded now is a good time to put them up for sale.
Gary Nicksa, BU's senior vice president of operations, said in an interview Thursday afternoon: "We thought this would be a great opportunity, since the market has been very strong, to look at selling the properties we've acquired over time ... Really, it's to take that investment back out of the commercial property and put it into the teaching and research."

It's hard to predict what the buildings could fetch. They're in varying condition and mostly 6 or 7 stories -- but it's extraordinary for a full acre and a half site right next to an MBTA hub to come on the market. At $500 a square foot for the structures, the buildings alone, totalling a little over 330,000 square feet, could generate $160 million for BU's endowment.

Of course, anyone who knows Kenmore Square would worry: What happens to the Citgo sign?

"Absolutely, it's an icon," said John Ward, a lifelong Boston resident. It's iconic in its capacity. It truly is."

"If it's taken away, I'll feel so bad," said Kyabaggu Denis, a molecular biologist from Uganda studying at BU's School of Medicine. He's relied on the sign to bring sense to Boston's nutty geography. "It's helped me with the orientation of this whole place. Whenever I get lost, I get on the wrong bus," Denis said, "I'll look for the Citgo sign." 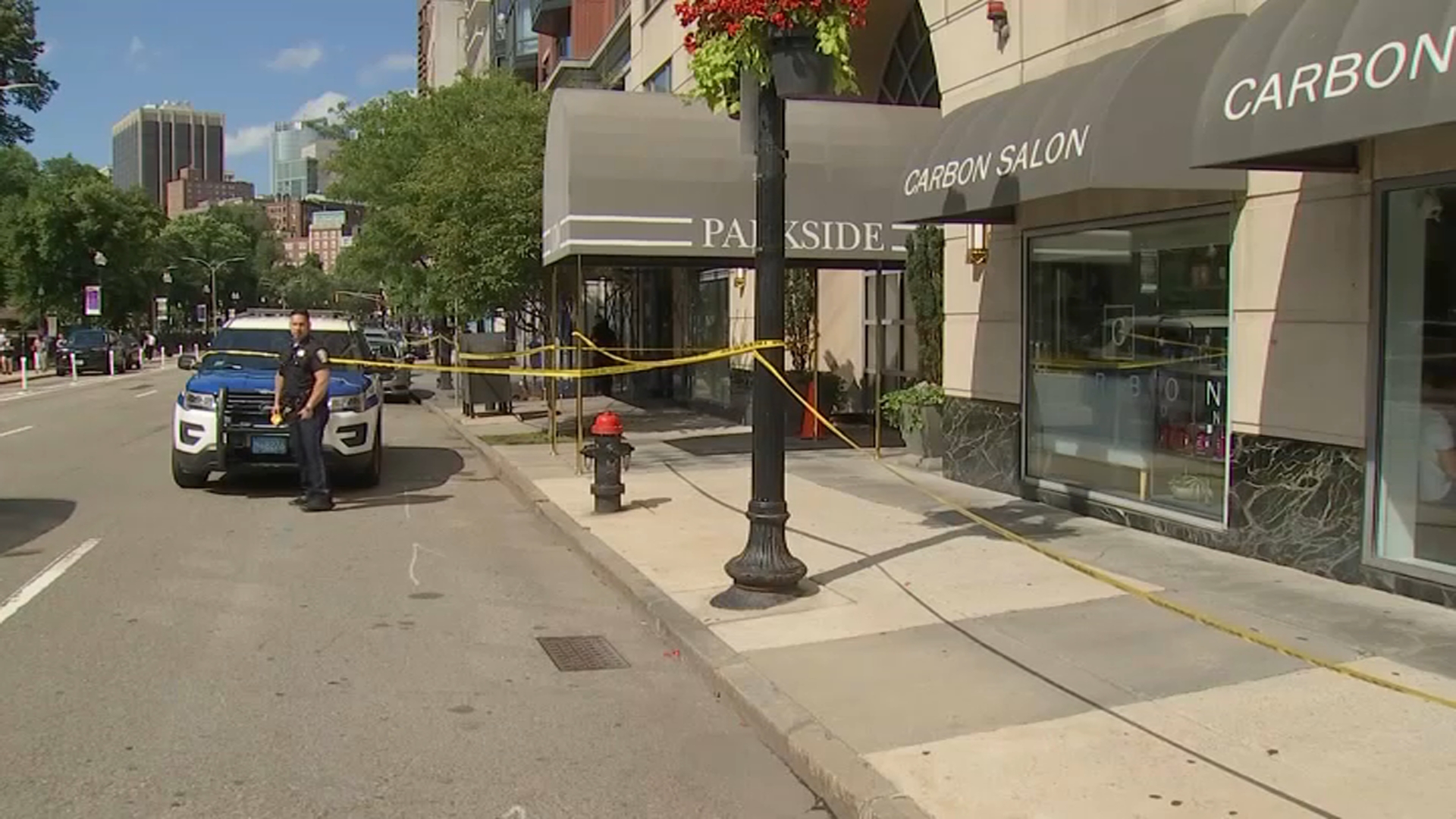 Nicksa feels confident any buyer will relish keeping the Citgo sign -- as a landmark, as a promotion for the building, and as a source of income in its own right. "It's a very valuable thing," Nicksa said. "It's not only an iconic presence in Kenmore Square but we lease the air rights, the rooftop, to Citgo. It's very valuable to them. We think a new owner will find it similarly valuable."