Cranberry Growers Want to Destroy Crops to Prop Up Prices

Cranberry farmers have asked the federal government for permission to destroy a quarter of their crop in response to a glut that has kept prices low and growers operating in the red.

The Boston Globe reports that after struggling with an oversupply of the berries for nearly two decades, growers around the country are asking the U.S. Department of Agriculture for authorization to sell 75 percent of the supply and discard the rest.

If the government approves their request, farmers would hold back roughly 100 million pounds of cranberries. 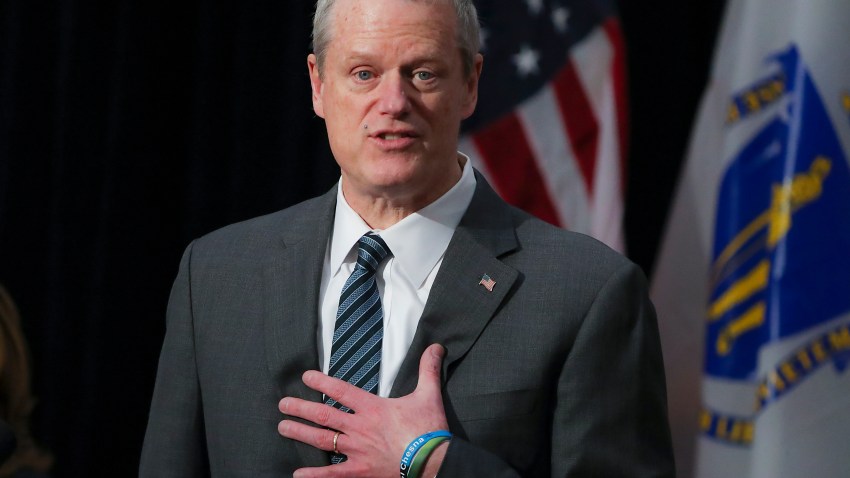 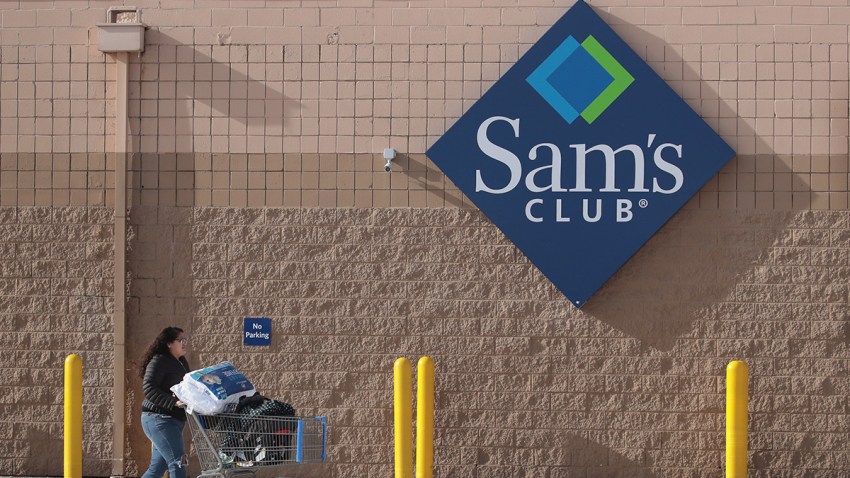 Jack Angley is owner of Flax Pond Farms in Carver. He says overproduction means "we're not getting much money for our crops."

The USDA estimates the cost to produce a barrel of cranberries is $35, but the average price last year was $31.50.