A former Boston funeral home director has been sentenced to up to five years in prison for improperly storing dead bodies, stealing almost $150,000 in funeral pre-payments from customers, and working without a license.

Wednesday, Joseph O'Donnell, 57, changed his plea to multiple charges including improper disposal of human remains and larceny. O'Donnell also apologized for violating the trust of customers.

"Desperation led me to make terrible decisions," O'Donnell said in court. "I never wanted any of this to happen. All I want people to know is I'm truly sorry."

In July 2014, investigators made the grisly discovery that O'Donnell had stashed 12 decomposing bodies in a self-storage locker in Weymouth. Some grieving relatives had urns full of ashes that weren't even their loved ones'.

"You took my son and just didn't care," one tearful victim cried in court before the sentence was handed down. "You mistreated my baby!"

"If we hadn't lived through this nightmare, I wouldn't believe it," another victim said. "One can't make up these unforgivable acts."

O'Donnell continued to operate his funeral business for several years after his license lapsed. He said in court that he recognizes his actions destroyed three generations of good work by his family business. 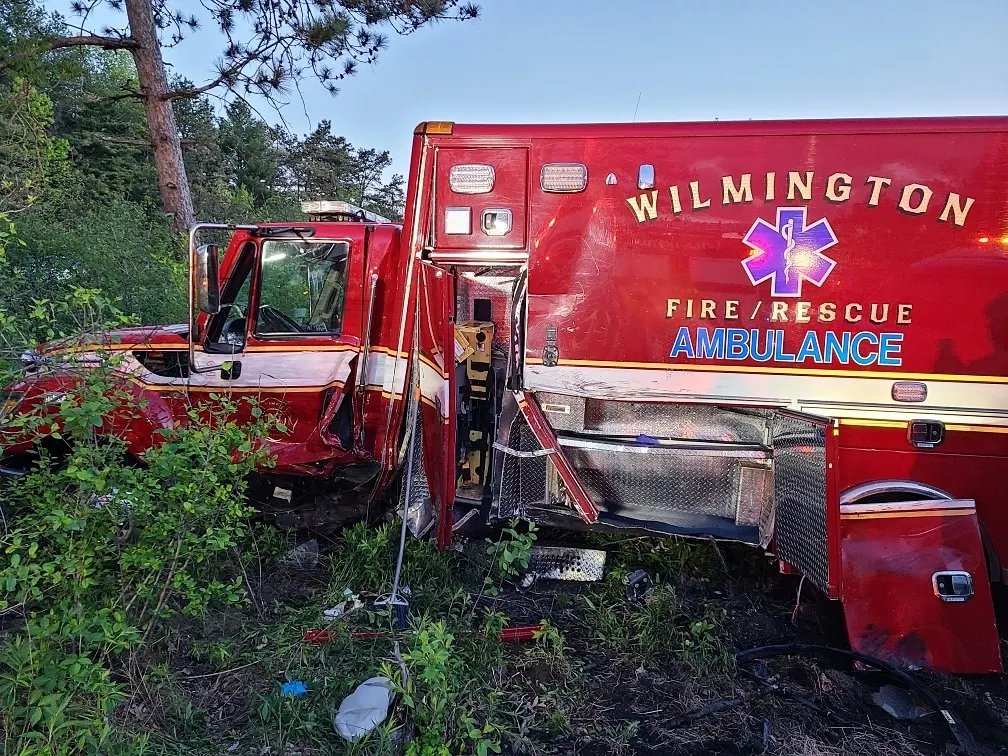 After serving a prison sentence of up to five years, O'Donnell will then be on a five-year period of probation. Judge Kimberly Budd ordered him to never work in the funeral business again.

Suffolk County District Attorney Daniel Conley said police were able to identify the 12 bodies found in the storage locker, and locate families for 11 of them. Eight of those families had received cremated remains of someone who was not their relative, Conley said.

One of the victims said in court that she will be forever haunted knowing someone won't get the ashes of their loved one.

A restitution hearing is still to be scheduled.