A 65-minute movie, which featured everything from kittens attacking bananas to cats at odds with each other, was aired before a crowed of 800.

The event was produced by the Walker Art Center in Minneapolis. This year's videos were curated by Will Braden, creator of the Henri le Chat Noir videos on YouTube.

Representatives from the Gifford Cat Shelter, Boston's Forgotten Felines and Ralphie's Retreat had information booths set up in the lobby. Paintings created by a cat at Ralphie's Retreat, yes really, were up for sale.

Although there were no real cats at the event, plenty of people donned kitty ears and whiskers.

This year's video reel was dedicated to Cecil the Lion, a well-known male lion who was living in Zimbabwe before he was lured away from a sanctuary and killed by hunters in July. 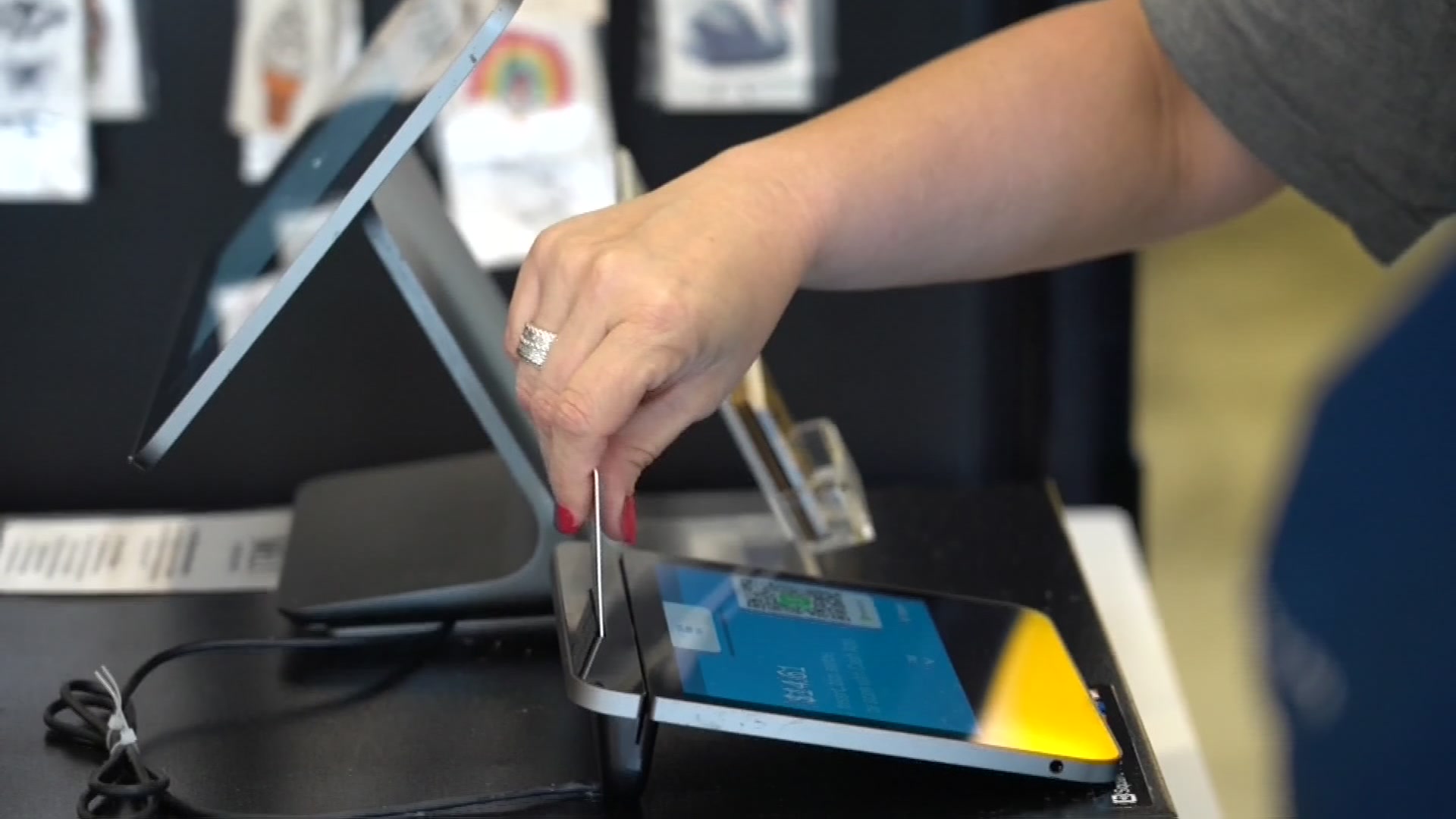