The first storm of the winter season will bring ice and light snow to the area early Tuesday morning.

After last year's record-breaking winter, New Englanders are getting ready a lot sooner, stocking up on scrapers, salt de-icers, shovels and snowblowers.

For the first time Massachusetts now has a tiered system to identify the storm before it hits and what preparations need to take place. 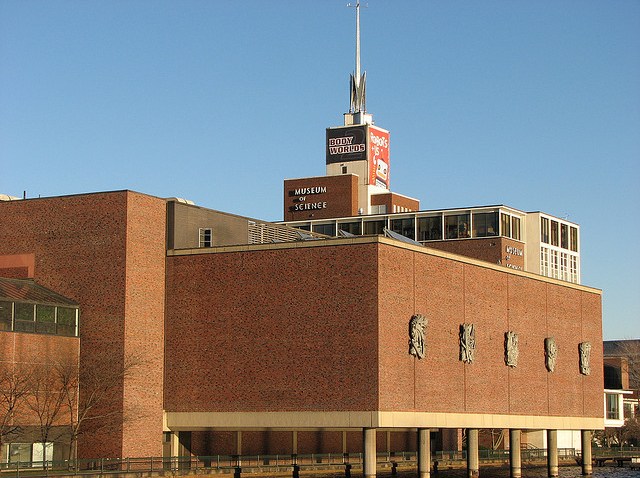 Massachusetts Department of Transportation (MassDOT) has stockpiled 380,000 tons of salt and 750,000 gallons of liquid de-icer for ice and snow removal from state roads.

Road crews have the latest equipment, including 10-wheel wing plows, which can clear huge sections of road in one pass.

Over the last several months there have been infrastructure upgrades and new procedures set in place with the MBTA.

There also 40 new locomotives on the commuter rail line, 10 miles of new third rail track on the "T" lines and new and improved heaters on the tracks, with the hopes the winter in early 2015 doesn't repeat itself into 2016.

MBTA officials say they have a new chemical they’re using this season to help with the deicing of the tracks when needed…they expected tomorrow to be a normal business day.

Local business are also gearing up. Winter supplies like roof pucks and roof rakes can sell out fast, as Swartz Ace Hardware in Newton reveals.

""We actually almost had fistfights in the store last year over these things because we had such a horrible winter," Ace Hardware employee Liegh Lancewicz says.

The MBTA announced Monday night that they are not planning any service schedule changes for Tuesday.