As the mystery continues into how and why two-year-old Gigi Brown died inside her grandmother's Worcester, Massachusetts, apartment, inspection records from the Wellington Street home are shedding light on the conditions in which she lived with eight other relatives - including her brother, sister, mother and mother's fiancé all packed into one bedroom.

"They're all maintenance issues," said Wilson, "some of them what we would consider to be severe."

Wilson says the issues were corrected before Gigi's death, although the bedbugs did reappear in late September.

Meanwhile, inspection records show French reported in July there were no children under six living in the apartment.

Wilson says inspectors did observe children in the apartment, but when they asked if the children lived there they were told no. 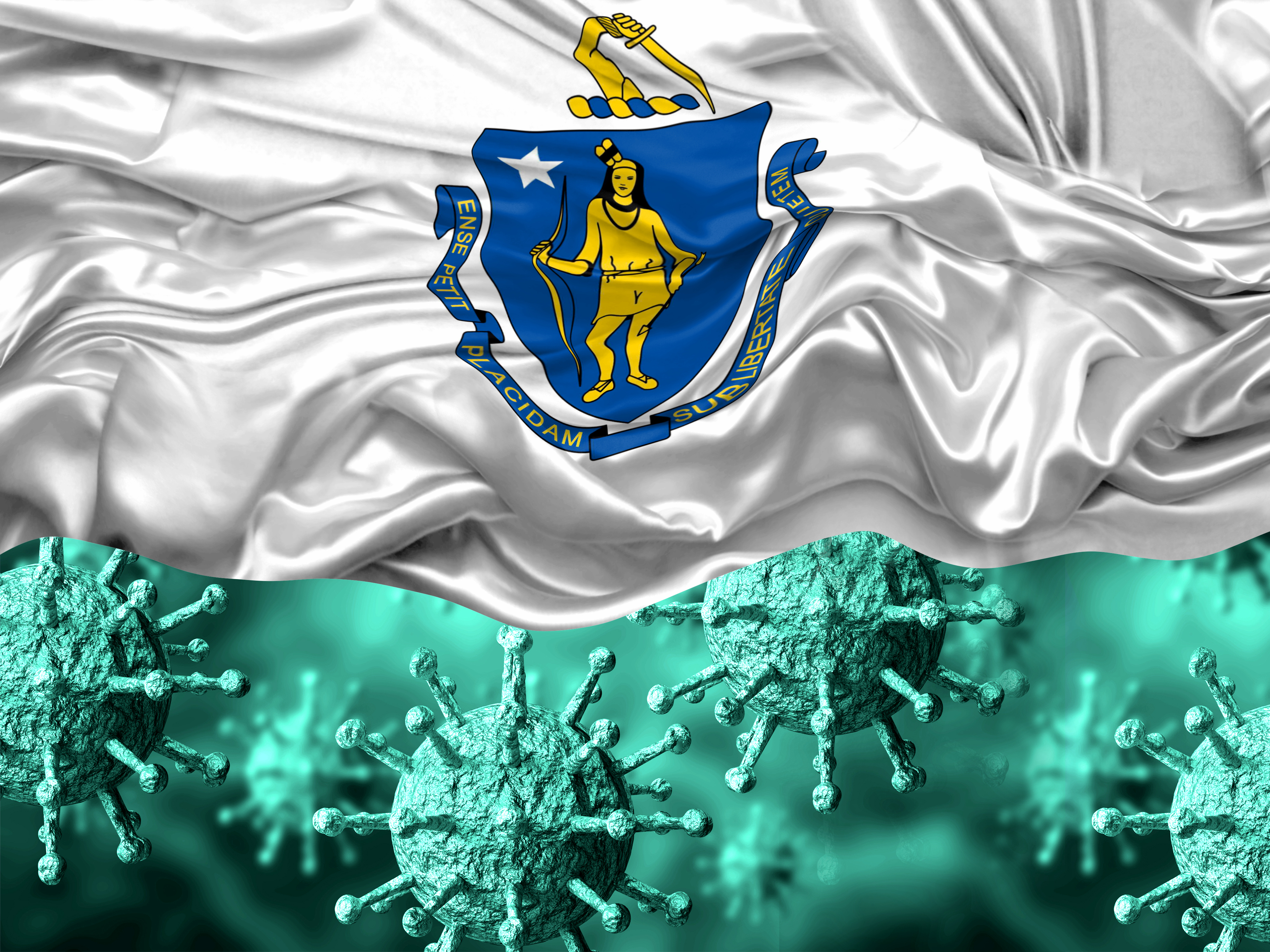 "The inspectors were not allowed to fully enter into each bedroom during the inspections," said Wilson.

Gigi's uncle Kris Posterro told us DCF has been involved with the family for years and knew the living conditions and that the children were living there.

"They gave her an air mattress, they gave her a couple of pack and plays," said Posterro, "If DCF thought something was wrong with the way that my mother's household was and my sister is living, why didn't they step in before."

Wilson says with nine people living there, the four bedroom apartment was likely over capacity.

But relatives say Gigi's mother was staying with her grandmother temporarily because she and her three children were homeless.

Investigators say they are still awaiting toxicology results to try to determine Gigi's cause of death.

A funeral will be held for her Wednesday in Oxford.