Hundreds of police officers around New England and beyond paid their final respects to slain NYPD officer, Rafael Ramos.

Hundreds of police officers across New England and beyond formed a sea of blue in New York City Saturday morning as they paid their final respects to slain NYPD officer, Rafael Ramos.

Boston Police set up shop in Queens at of 66th Street and Cooper Avenue, an intersection that the funeral procession will pass through. They brought along 1,000 servings of New England clam chowder donated by Legal Seafoods. According to officers, it is important for them to support their brotherhood and the family of Ramos.

"It's comforting to know that police officers from all over the country can come together and support each other in times of need," said Cohasset, Massachusetts, Police Sergeant Michael Lopes said.

"It's to show that family that for all those nights away from the house, all those Christmas Eves, all those holidays that when something happens to their family, we are going to be with them," said Detective Brian Black. 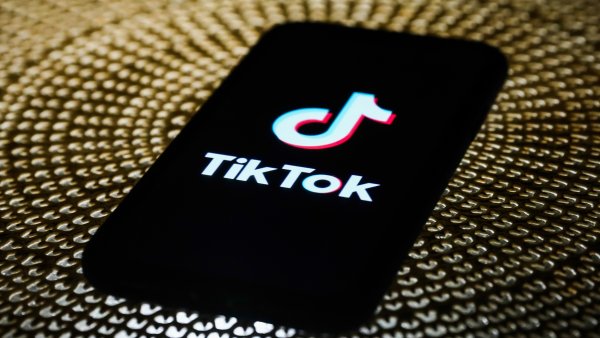 "It's a brotherhood. It happened to us with the Boston Marathon," added Officer Russell Lloyd from the Brookline, Massachusetts, Police Department. "They were backing us up, so we returned the favor. It's the biggest brotherhood that there is."

Hundreds of officers lined the route of the funeral procession, listening intently. Vice President Joe Biden and New York Governor Andrew Cuomo gave eulogies, but hundreds of police officers turned their backs when New York City Mayor Bill de Blasio spoke. This follows comments from police union officials who said de Blasio contributed to a climate of mistrust that contributed to the killing of the officers.

According to Ramos' commanding officer, the 40-year-old married father of two was studying to become a pastor and kept Bible study books in his locker.

Funeral plans for Ramos' partner, Officer Wenjian Liu, who was also killed in the shooting, have yet to be announced.