Beacon Hill lawmakers are planning a public hearing on health insurance bills, including one that aims to create a "Medicare for all" system in Massachusetts.

Supporters say a so-called "single-payer" system would ensure everyone has access to health care the same way the public education system provides education to all children, regardless of income.

Backers say a Medicare for all system would essentially cut out insurance companies as intermediaries between patients and doctors and instead allow health care providers to seek reimbursement directly from the government.

Critics say such a system amounts to government-run health care. 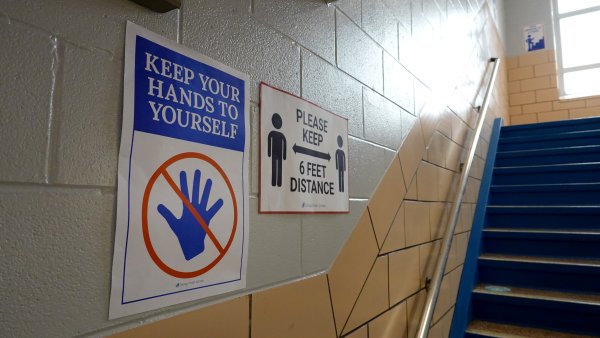 Supporters include Sen. Jamie Eldridge of Acton, Rep. Lindsay Sabadosa of Northampton and Rep. Denise Garlick of Needham, all Democrats.

The hearing is scheduled for Tuesday at 10:30 a.m. at the Massachusetts Statehouse.