A Massachusetts man has pleaded guilty to involuntary manslaughter for providing the heroin that led to a 16-year-old girl's fatal overdose.

Seth Lombard-Hawthorne, of Westfield, entered the plea Monday. Prosecutors say he gave heroin to high school junior Lillian Anderson, who was found dead in February 2016. The pair had worked together at a fast food restaurant. 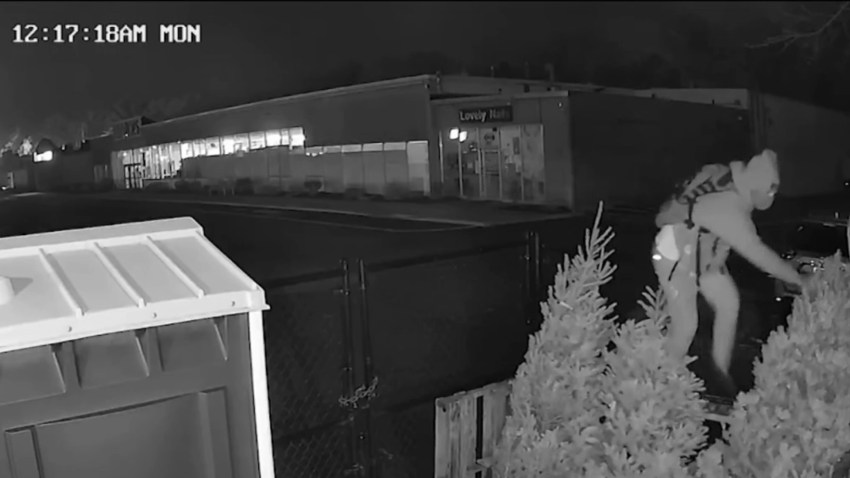 Man Wanted for Stealing Trees and Wreaths From Store

He is scheduled to be sentenced Feb. 22.