Sony has decided to release its controversial movie "The Interview" after originally pulling the film from theaters amid terror threats from hackers.

"I think it's the right thing to do. Why shy away from it? It's kind of in your face, I like it," movie goer Manu Tandon said.

On Christmas Eve Eve, Tandon, his family and friends went to see the Bollywood satire, PK. But the next time he's here at Apple Cinemas in Cambridge, Massachusetts, he'll be buying a ticket to The Interview.

"I would have not seen the movie otherwise because this time of the year there are so many good movies. I'd probably prefer others more. But I'm going to see it. Just for the sake of it," Tandon added.

First pulled by Sony amid cyber threats from hackers purported to be connected to North Korea, as the movie's plot delves into a plan to assassinate dictator Kim Jong Un, the movie will now be released on Christmas Day at select theaters across the U.S.

President Obama had voiced his view that Sony made the wrong decision to postpone the movie's release. Without making this political, manager Kiara Pierce says showing the movie is largely a financial decision. 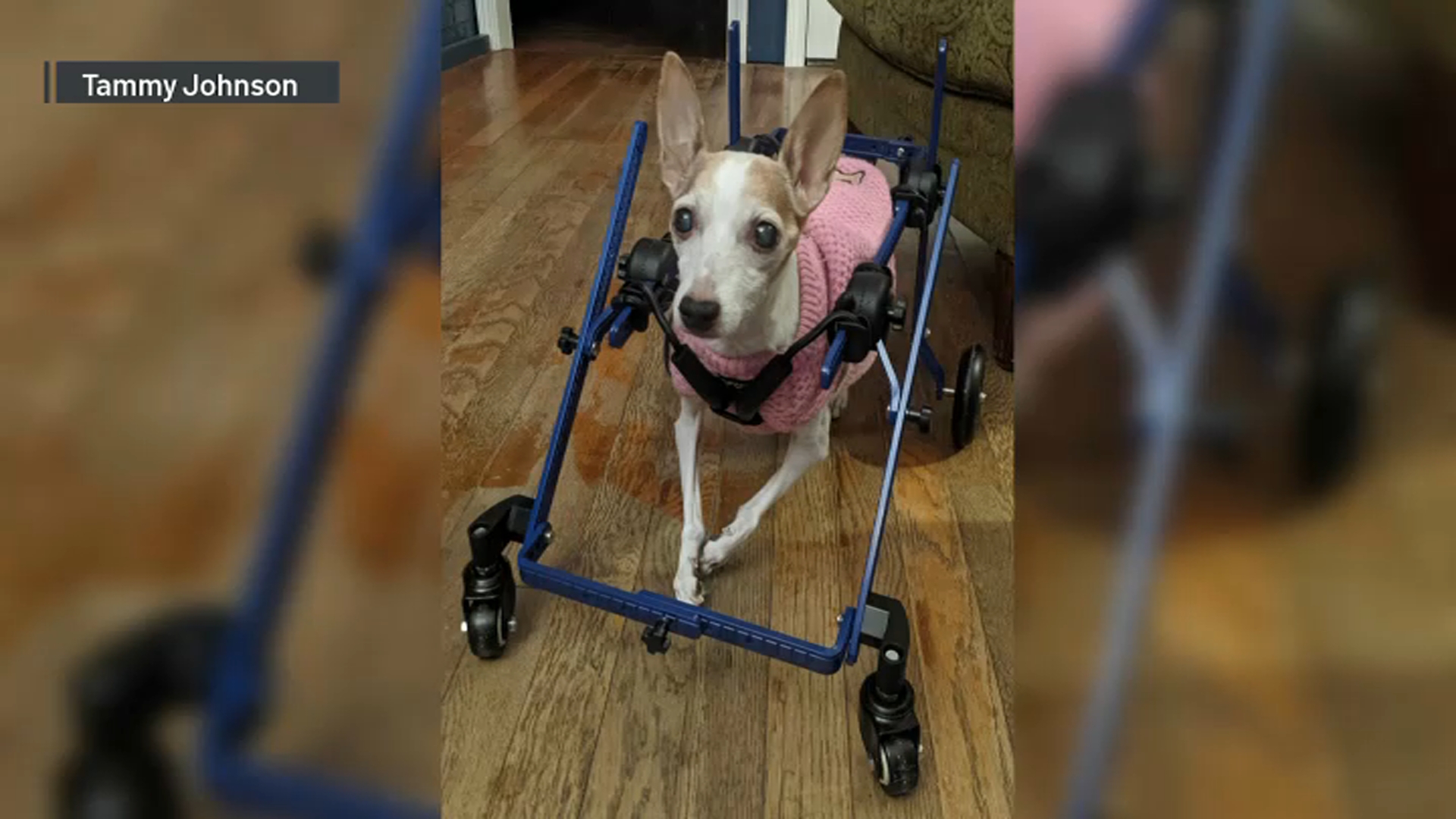 The movie promises to do even better than expected now. Moviegoers necn spoke with are not worried about any threat of a 9/11-style attack at theaters and won't be deterred by long lines to get in.

"Teach them a lesson that we aren't scared because of your threats. I would go ahead and bring all my family here," moviegoer Gopal Gupta said.

Tickets are going fast for the three showings on Christmas Day at Apple Cinemas. Law enforcement will be on alert based on any possible threats.