Gov. Charlie Baker has signed a bill codifying the rules

Republican Gov. Charlie Baker signed a bill Wednesday codifying the rules, which include a minimum age of 21 for participating in the online contests.

Baker said giving the regulations the force of law is good for the state's burgeoning "innovation economy" as well as the fast-growing fantasy sports industry.

Baker said it was important to establish guidelines under which companies like Boston-based DraftKings and New York-based FanDuel can operate.

"What I believe we were doing was simply taking what the attorney general put out there as sort of directional guidance and turned into a statute so that a company like DraftKings - which is big and successful in the consumer online business - can continue to be headquartered here in the commonwealth," Baker told reporters after signing the bill.

"It was important for us as a commonwealth to establish some criteria, a playing field if it were, for this type of thing," Baker added.

DraftKings co-founder and CEO Jason Robins said that while some of the rules may be tougher than he wanted, overall they are good for the industry. 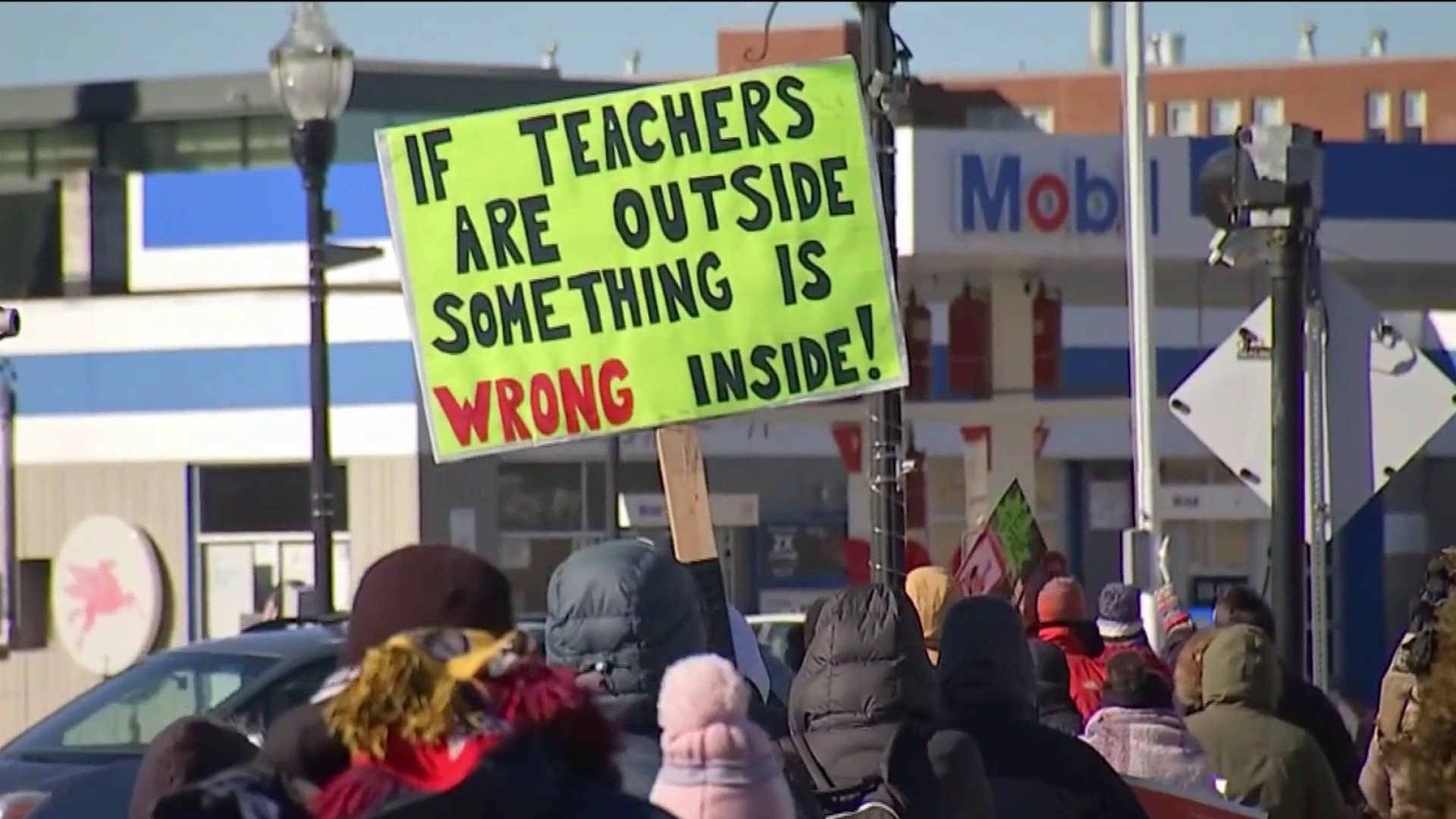 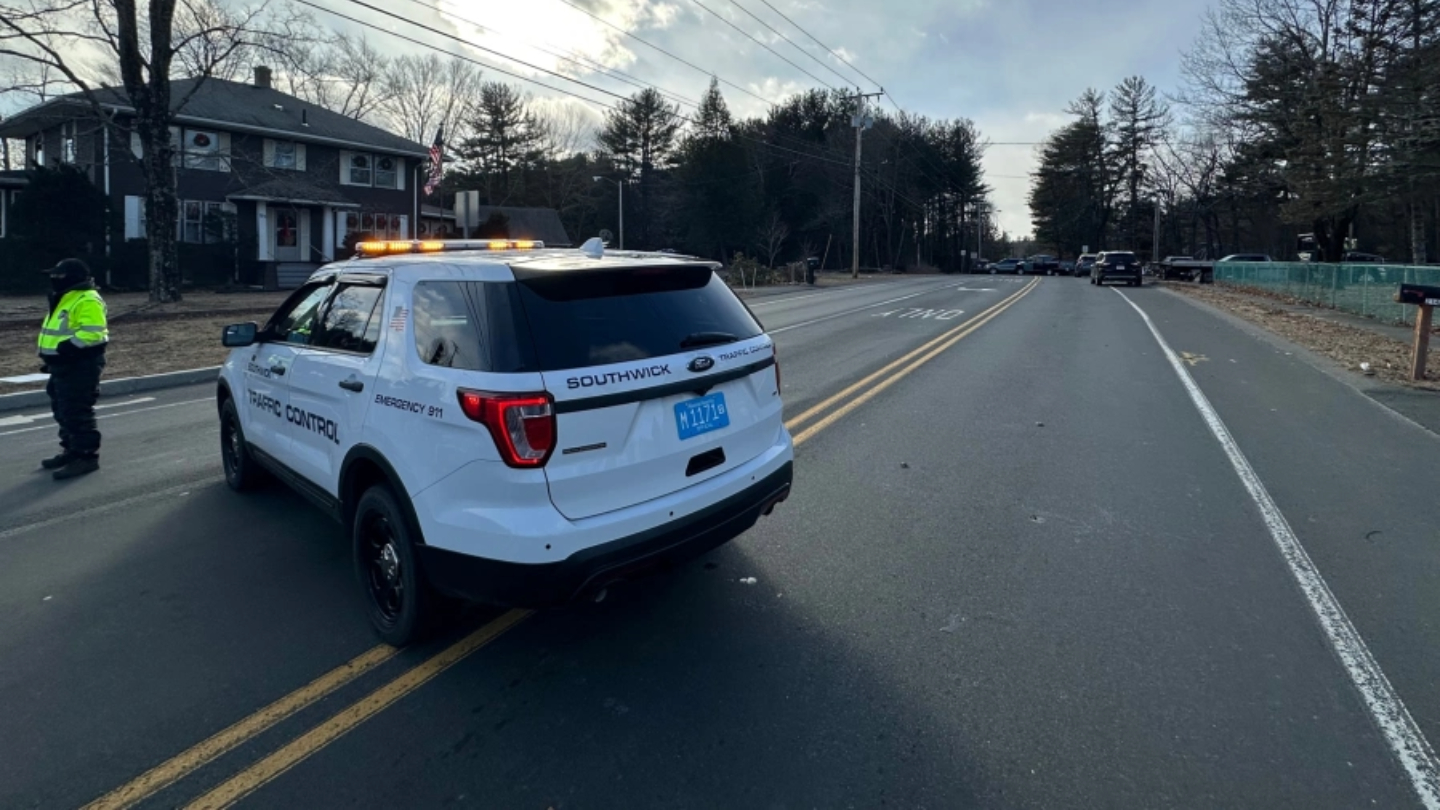 "For us it was more about making sure that our standing on the legal front was very clear," Robins said. "Regulations can bog down, but if it's done the right way it enables industry, it allows it to continue to flourish. In our case it'll help. It will make it so we can grow faster and do it in the right way."

"For us, this is about making sure that we could continue to build our company in Massachusetts," Robins added.

Besides setting a minimum age of 21, the regulations issued by Healey also bar games based on college or amateur sports and prohibit individual players from spending more than $1,000 each month without proof they could withstand deep financial losses.

At the time, Healey said the regulations were intended to create a "level, fair playing field" for participants.

Healey has also defended the 21-year-old age restriction over the objection of industry officials, arguing that "young people are very susceptible to addictive gaming, addictive play."

The bill signing comes one week after New York Gov. Andrew Cuomo signed a law to allow the resumption of daily fantasy sports there.

The measure calls the popular online contests a "game of skill."

That legal definition resolves the central argument in a lawsuit brought against the country's two top fantasy sports companies by the state attorney general. He had likened the online matches to illegal gambling operations based on chance.