The cause of the June 30 fire at Bob's Turkey Farm in Lancaster, Massachusetts, has been determined, Public Safety and Security Department of Fire Services announced.

"This fire was a terrible blow to an area landmark raising turkey for New England's Thanksgiving tables," Chief Hanson said. 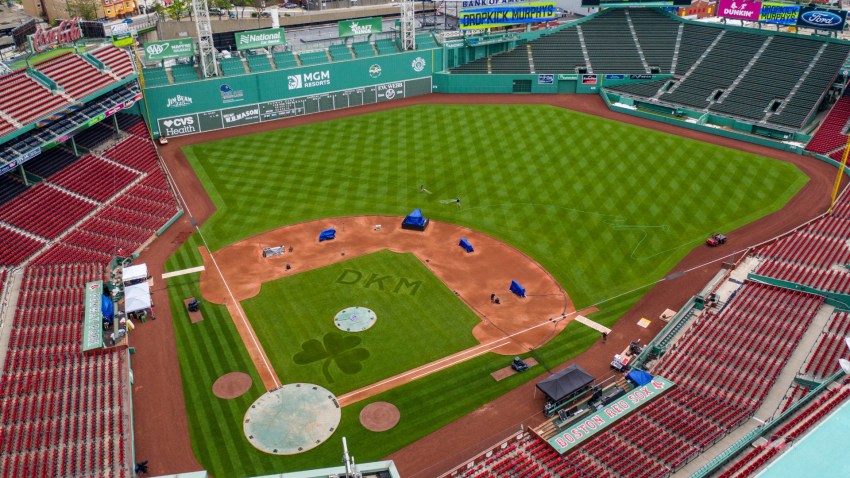 7,000 turkeys were killed in that massive fire.