Surprised? Neither is anyone else.

Tuesday, longtime Boston Red Sox ace Pedro Martinez was elected to the National Baseball Hall of Fame, his first appearance on the ballot.

"Just [to] have the opportunity to go on the first ballot - it was just great," said Martinez. "I was so happy and thankful that I had a chance to make it." 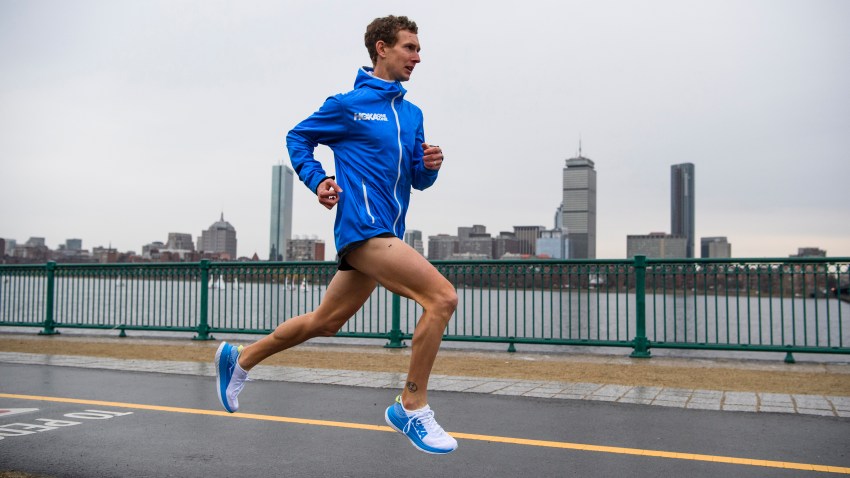 Martinez is arguably the best pitcher in Red Sox history. While his numbers would be jaw-dropping during any time period, the fact that he had some of the best seasons in the history of baseball at the peak of the offense-crazed steroid era is astonishing.

The greatest debate among Red sox fans may not have been whether he would be a first-ballot Hall of Famer, but which of his two American League Cy Young Award-winning turn-of-the-century seasons was his best.

In 1999, Martinez led the MLB with a 2.07 ERA, a WHIP (walks and hits per inning pitched) of 0.923, 13.2 strikeouts per nine innings and 8.46 strikeouts per walk. He finished second in AL MVP voting. He'd have won that award handily if he had not been left entirely off of two ballots, with George King of the New York Post arguing that pitchers should not be considered for the MVP despite voting for Yankee David Wells just one season prior.

The next season, Martinez posted a WHIP of 0.737, the best in a single season in the history of baseball. The league average was more than double that, at 1.486. He also led baseball with a 1.74 ERA and 8.88 strikeouts per walk.

Martinez pitched 2,827.1 innings from 1992 to 2009, spending time with the Red Sox, Expos, Dodgers, Mets and Phillies. He finished his career with 219 wins and a 2.93 ERA. His career WHIP of 1.054 was the fifth best of all time, and the best among modern era starters. His 4.15 strikeouts per walk trails only Tommy Bond, who was born in 1856, and former teammate Curt Schilling.

Just as unsurprising is that Randy Johnson made it into the Hall on his first ballot. The lanky lefty's 4,875 strikeouts are the second most of all time, behind just Nolan Ryan. That rank speaks exclusively to Ryan's longevity and durability, as Johnson's career 10.6 strikeouts per nine innings is the best of all time.

John Smoltz, who pitched 40 unremarkable innings with the Red Sox in 2009 but spent 21 outstanding years with the Atlanta Braves, joined former rotation-mates Greg Maddux and Tom Glavine, who made it into the Hall of Fame last year.

Houston Astrons second baseman Craig Biggio made it in on his third ballot.

Martinez took the election as a source of pride for his native Dominican Republic.