Letter carriers were told to look out for suspicious activity after stolen mail was found in Duxbury, Massachusetts.

Officials in Duxbury, Massachusetts, are investigating after they say opened mail was found Saturday.

Police first responded around 2 p.m. after a resident said he found some mail on Merry Avenue. More mail was found in the area, near King Caesar Road and Powder Point Avenue.

Later, another resident called police after finding opened mail on St. George Street. Police found more mail, from a part of town near the Kingston line, after responding to that scene. 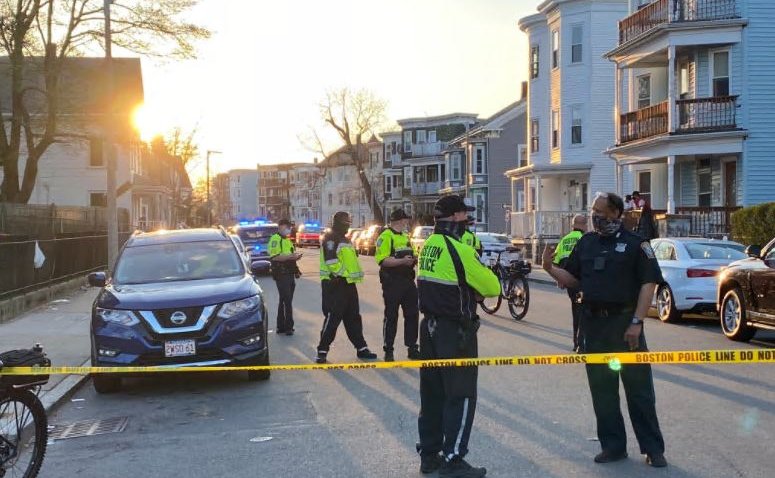 Duxbury Police are looking at home surveillance systems in affected areas. Letter carriers have been told to be on the lookout for suspicious activity.

Residents are reminded to keep an eye on their mailboxes and those of their neighbors.