Bail Set at $100K for Suspect in Armed Home Invasion

Kevin Murphy, 22, of Revere, is facing a slew of charges including home invasion, armed assault in a dwelling and kidnapping

A man accused in an armed home invasion in Quincy, Massachusetts, in which a teenager and her pregnant mother were trapped, appeared before a judge Wednesday morning.

Kevin Murphy, 22, of Revere, is facing a slew of charges including home invasion, armed assault in a dwelling and kidnapping. He's been ordered to be held on $100,000 cash bail.

Police say the incident on Presidents Lane Tuesday was not a random home invasion, but as to why the home was targeted, there are a few clues.

The teen inside barricaded herself inside her bedroom while her mom was being tied up at gunpoint downstairs by two intruders who police say broke in through a basement door.

In court, prosecutors said Murphy taped a sweater around the pregnant woman's head and demanded cash.

Murphy and his accomplice allegedly stole between $40,000-50,000 in cash; prosecutors say the homeowner had money like that because he owns a restaurant. 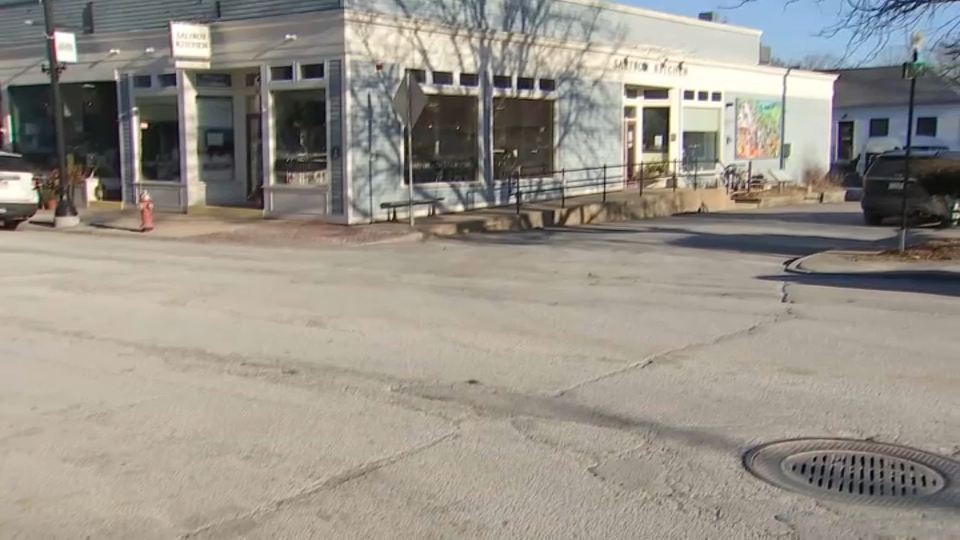 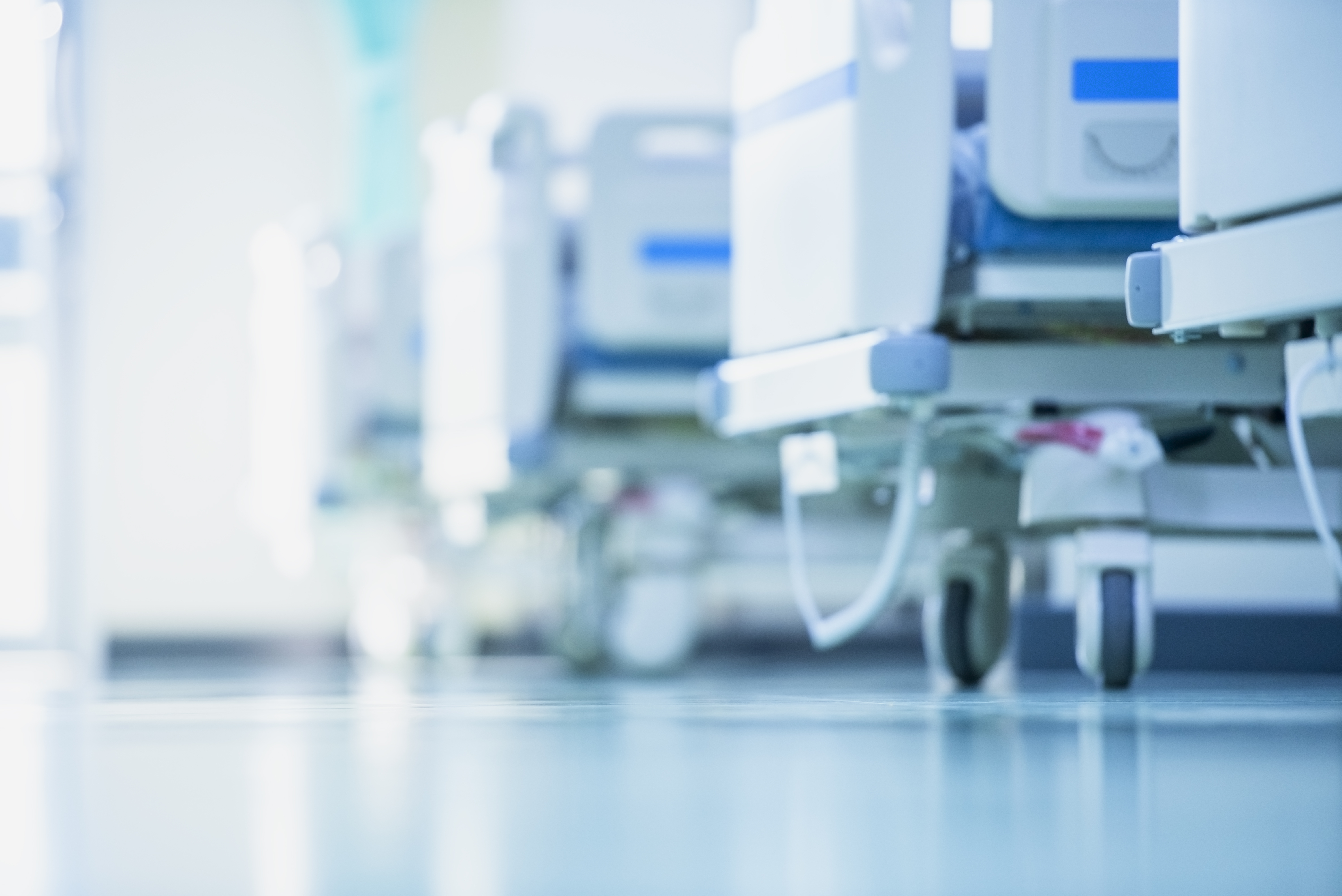 The victim's husband and father said his home was ransacked, but he's just glad his daughter acted so quickly.

Quincy Police said they're looking for another man who was tall, dressed in all black with a black ski mask and puffy jacket.

Murphy's next court date is Jan. 6.