Teen Recovering After Fall Through Skylight

The teenager who fell three stories through a skylight Tuesday in Westwood, Massachusetts, is recovering at the hospital, according to his family.

The Department of Labor has launched an inspection into the New Hampshire company for which he was working.

Ryan O'Grady is a 17-year-old student at Pelham High School. It's winter break in New Hampshire and O'Grady's father, Pat, tells necn that his son was just trying to make a little extra cash by working for a company called Elite Landscaping out of Windham. 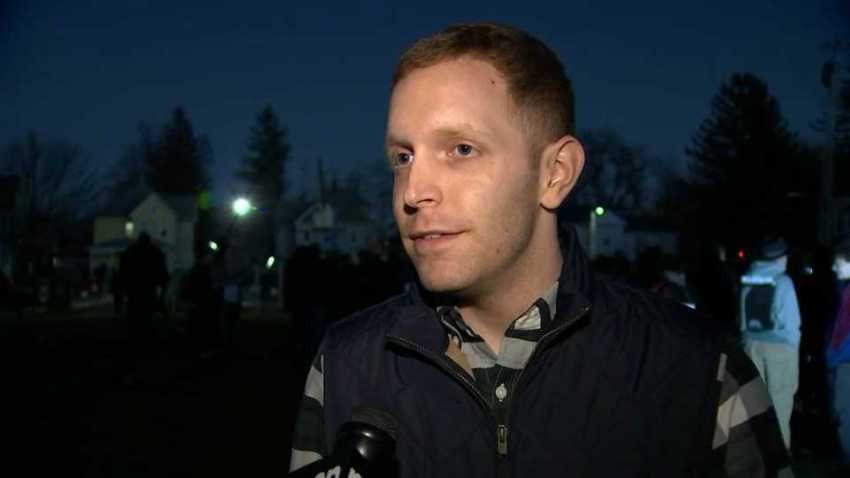 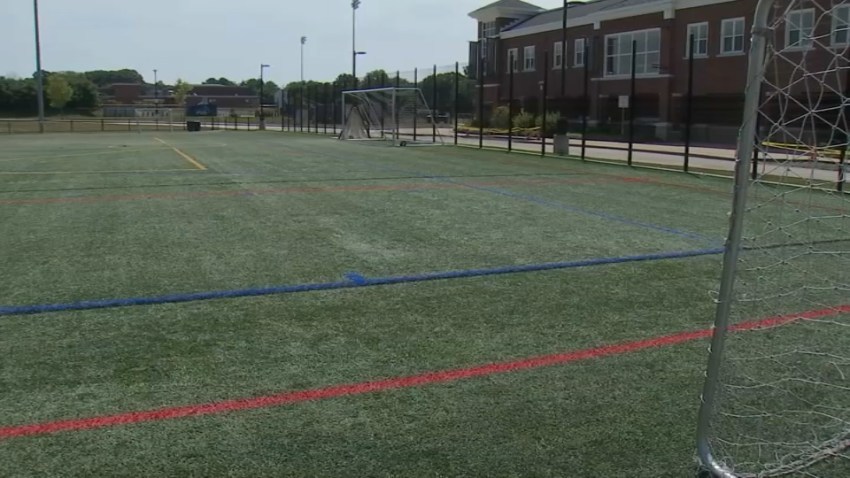 The problem is that the Occupational Safety and Health Administration says it's illegal for anyone under the age of 18 to be working on a roof. That's exactly where O'Grady was when the incident happened - on the roof of Frugal Fannies in Westwood, Massachusetts, shoveling snow.

Pat O'Grady was home in New Hampshire Wednesday morning while his wife stayed with Ryan at Beth Israel Deaconness Medical Center. Necn spoke with him over the phone. He says Ryan fell onto a clothing rack that went through his stomach.

Pat says his son lost his appendix and was suffering internal bleeding, but is expected to make a full recovery.

OSHA launched an inspection of Elite Landscaping and we won't know what's been found until the inspection is complete.

Necn spoke with the owner of the company, Rob Dell'Ova. He declined an interview, but he did confirm that he is meeting with the Department of Labor and that his company will not be doing any more roof clearing this season.