Transformation of 1,000 acres of South Boston waterfront will rank among top mayoral legacies

In Thomas M. Menino’s two decades as Boston mayor, developers built over 12 million square feet worth of new buildings all over the city.

But of all the growth Menino, who died Thursday at age 71, shaped and guided, he seems certain to go down in history as the mayor who finally made the Seaport Innovation District happen.

When Menino took office in 1993 as Raymond L. Flynn left to become ambassador to the Vatican, the $14 billion Big Dig was just coming to life, and the Ted Williams Tunnel and its approach roads were still under construction. Over the following 20 years, Menino repeatedly played critical roles in shepherding through one development after another that transformed a sea of $8-a-day parking lots into what he later christened “the Innovation District.’’

That included unsnarling the years-delayed Fan Pier project, paralyzed by developer bickering and endless environmental reviews, the 2000-04 construction of the $800 million Boston Convention and Exhibition Center, the 2011-13 construction of Vertex Pharmaceuticals world headquarters, the glitzy Liberty Wharf waterfront dining complex, and a District Hall to serve as a kind of Faneuil Hall for the Innovation District.

By Menino’s final year in office, the Innovation District was growing so fast that traffic was threatening to tie it in a knot, forcing Menino and his Transportation Department to come in with a host of traffic-unsnarling measures and new warning signs. Menino said in September 2013 he was pleased to see so much growth – but admitted, “It also challenges Boston's livability and creates new demands on its transportation system.’’

But it’s far from all he did or set in motion. Menino helped push growth out from downtown to the long-abandoned Ferdinand Building at the heart of Roxbury’s Dudley Square, to the East Boston Waterfront in projects like Portside At Pier One, and New Balance’s headquarters complex at Brighton Landing. Also on Menino’s watch, the void of the former Central Artery began blossoming as the Rose Kennedy Greenway.

For developers, Menino was a tough and hands-on shaper of the skyline, known to issue permanent vetoes of projects he disliked. At the 111 Huntington Avenue tower, the legend goes, he ordered the developer’s architects to keep drawing a string of designs for a fancy top -- on cocktail napkins -- until Menino saw one he liked, because he was sick of flat-topped buildings. “Now it doesn't look like the rest of the buildings,’’ Menino proudly told NECN in May 2002. “It stands out from the rest of the buildings in the Prudential Center.’’ 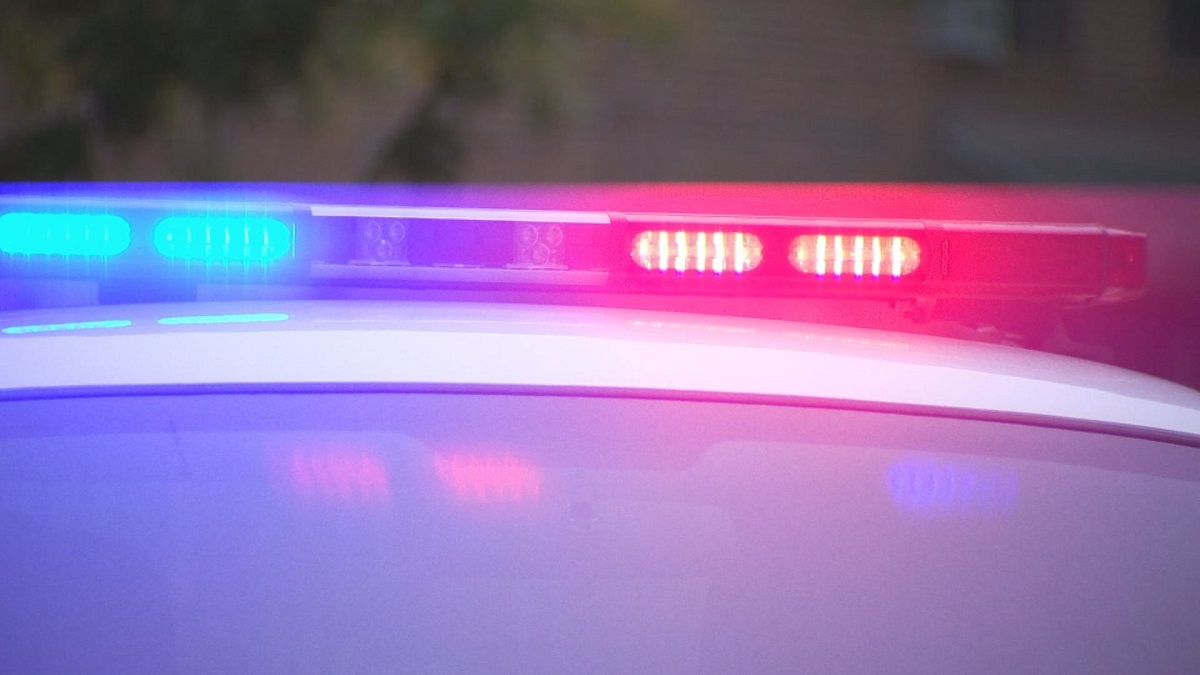 Crane Topples Onto Building in Winchester

In the nine months after he announced he would not seek reelection, a physically ailing Menino nonetheless raced to get the Boston Redevelopment Authority to approve and launch projects like a redevelopment of the Government Center garage, a new tower on the Causeway Street side of the TD Garden, and especially satisfying for Menino -- finally launching construction last year to replace what had become known as “the Filene’s pit,’’ a redevelopment project stopped dead by the financial crash of 2008, with a new 40-story Millennium Tower.

They will all stand as monuments to Menino's tenure and tenacity -- most especially the rapidly growing new city within a city, his Innovation District.