A West Yarmouth man allegedly had a 9 mm handgun, loaded with 10 bullets, in his belongings

Authorities found a loaded handgun in a man's belongings at Logan International Airport last week, the Transportation Security Administration said, marking the third time this month a traveler has been caught at the airport with a firearm.

A West Yarmouth man was stopped at a check point Friday after TSA officers allegedly discovered a 9 mm handgun, loaded with 10 bullets, in his belongings. The discovery was allegedly made when the man put his belongings through an X-ray machine.

State police confiscated the handgun and detained the man for questioning. He was also issued a summons, according to the TSA. 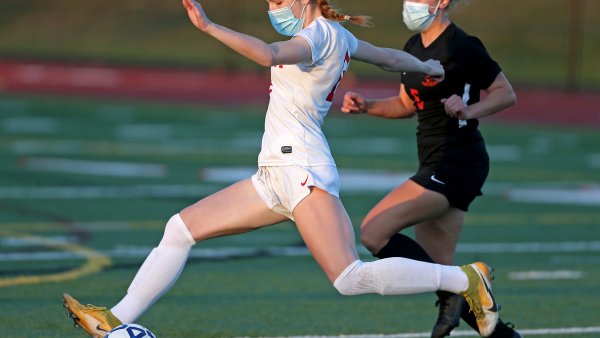 Two other men were halted in separate incidents earlier this month. In once case, authorities said an Uxbridge man had a loaded 9 mm handgun in his luggage. In the other, a Worcester man was questioned for allegedly having a .38 revolver and five loose bullets in his belongings.

So far this year, 15 guns have been caught at Logan Airport, according to the TSA.

Travelers are allowed to travel with firearms in their checked baggage if they are properly packaged and declared. They must be unloaded and locked in a hard case with ammunition separately packed, the TSA says.