This may be the week that we learn the outcome of Tom Brady's appeal of his "Deflategate" punishment.

NFL Commissioner Roger Goodell told CNBC last week that a decision could come as early as this week.

But it doesn't appear Brady is letting the situation stress him out. His wife, supermodel Gisele Bundchen, posted a photo to Instagram on Sunday showing Brady and their daughter, Vivian, relaxing on the grass at a golf course. 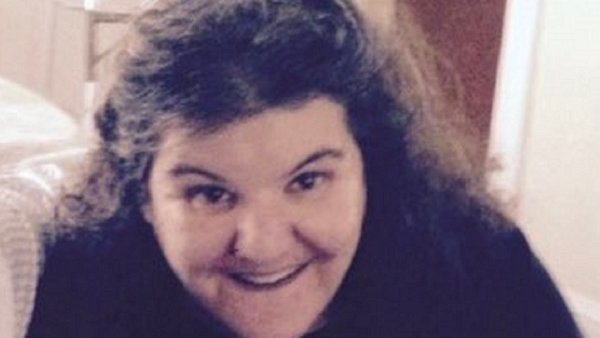 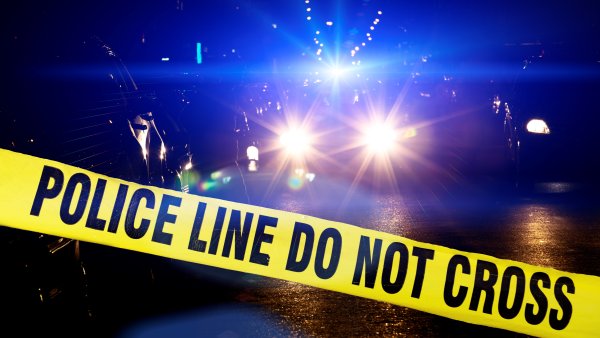 The New England Patriots star quarterback is facing a four-game suspension for his alleged involvement in the deflating of footballs during the team's AFC Championship game against the Colts.

If it is upheld, Brady would miss the first four games. The Patriots open the NFL season at home against Pittsburgh on Sept. 10, then travel to Buffalo before a home game against Jacksonville. After a bye week, their fourth game will be in Dallas. Brady would be eligible to return for the fifth game Oct. 18 at Indianapolis.

The Patriots as an organization have already been punished by the league. The NFL fined the Pats $1 million and took away two draft picks.