At the Chestnut Hill stop, you could see what the heavy snow was doing - weighing down bushes on the platform and covering power lines.

As MBTA employees cleared platforms Friday night, other workers were clearing trees, weighted down with snow and toppling onto tracks. 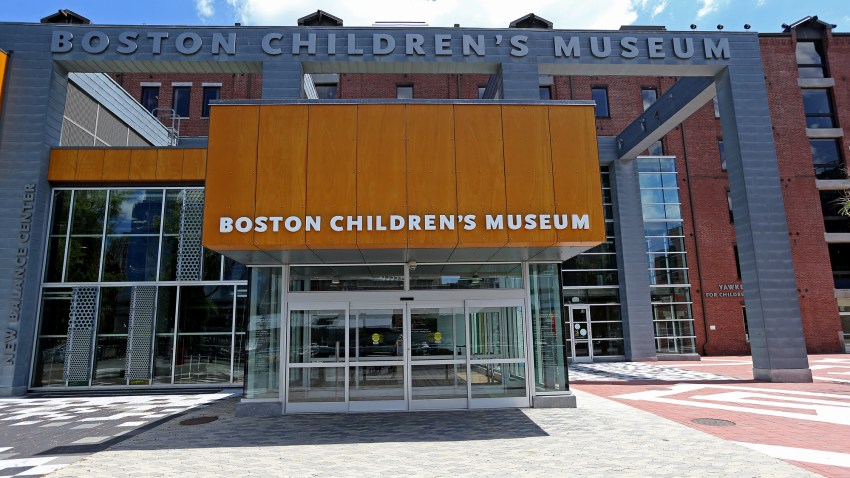 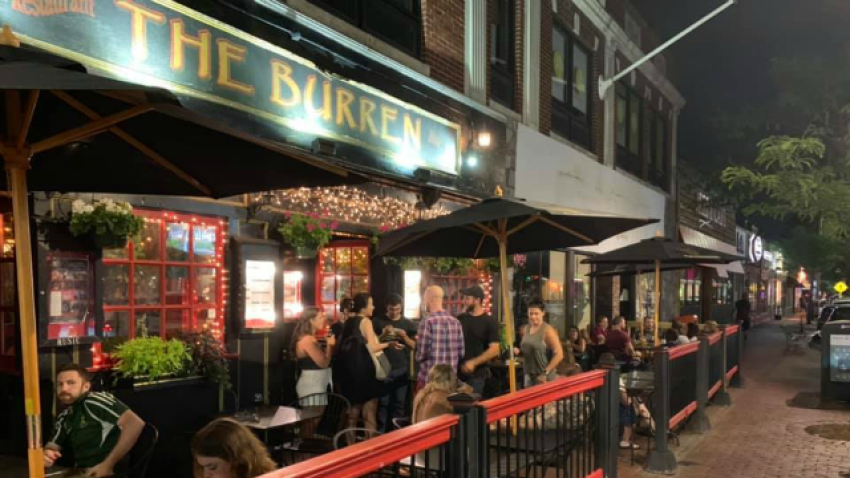 At least eight tree branches caused issues, including a snow-laden one that fell across the tracks at the Chestnut Hill station, resulting in no service in the area.

For Fitzpatrick, it meant an extended commute on a shuttle bus - and unfamiliar with the bus route, he almost missed his stop.

"Frustrating because it's déjà vu from last winter and this is our first real storm," he said.

Earlier in the day, Massachusetts Gov. Charlie Baker said it had been a pretty good morning on the T and more of the same was expected for the evening commute.

"And they are currently preparing to have another uneventful ride home for folks at the end of the day," he said.

But he spoke to soon.

Train service was suspended most of the afternoon and into the evening on parts of the D branch andthe E branch, as well, where tree limbs drooped onto wires over South Huntington Avenue in Jamaica Plain. Shuttle busses brought in instead, leading to longer commute times.

It's unclear when full train service will resume on the Green Line. All bus routes also showing delays right now because of the snow that fell.