Police had been searching for the man for several days, believing he may be confused and lost

A missing 89-year-old Vermont man was found dead in his car on Saturday morning, having seemingly driven to the end of a remote logging road in Woodbury, according to authorities.

The man, identified as Clint Casavant from Essex Junction, was last seen around the start of the week. Police searched for several days, believing he may be confused and not know where he was.

The search was widened beyond the state of Vermont around the end of the week, as police reached out to neighboring authorities in New York and Massachusetts. 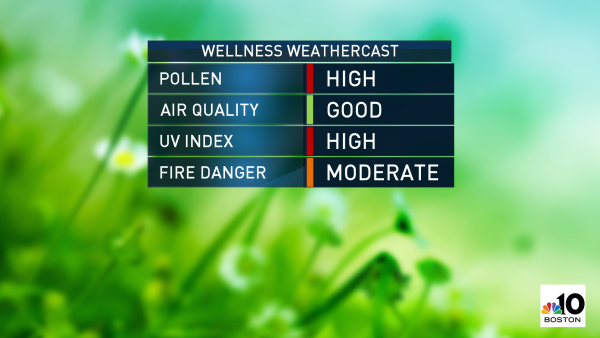 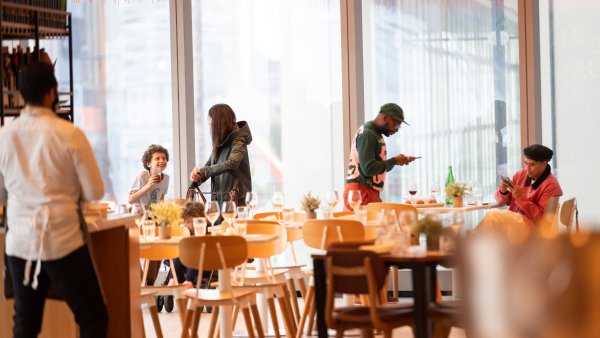 Around 9:45 a.m. Saturday, police received a call from a resident in Woodbury, who had spotted a vehicle at the end of an unmaintained logging road off County Road.

Vermont State Police say they found Casavant dead inside the vehicle about a quarter of a mile down the side road.

There is nothing currently suspiciously about the death, investigators said Saturday afternoon.

Casavant's family and the Essex Police Department in a statement thanked the public "for the overwhelming support that the community showed during this tragic time."