A cat who patrolled the highest peak in the northeast U.S. for a dozen years as its weather observatory's mascot has died.

"As a past observer who lived on the summit for four years, I can tell you Marty was a special companion, entertainer and so incredibly loved by observers and state park staff and will be sadly missed," she wrote.

The staff at New Hampshire’s Mount Washington Observatory have had a cat at the 6,288-foot summit, called the "home of the world's worst weather," since 1932. The observatory had recently shared the news that Marty would retire from the mountain early in 2021.

Whoa, it was wicked windy on Wednesday atop New Hampshire's Mount Washington — up to 133 mph, to be exact. The Mount Washington Observatory sent out an intern to demonstrate just how intense it was on the windiest day of winter so far.

"The summit feline tradition will continue," the news release said. 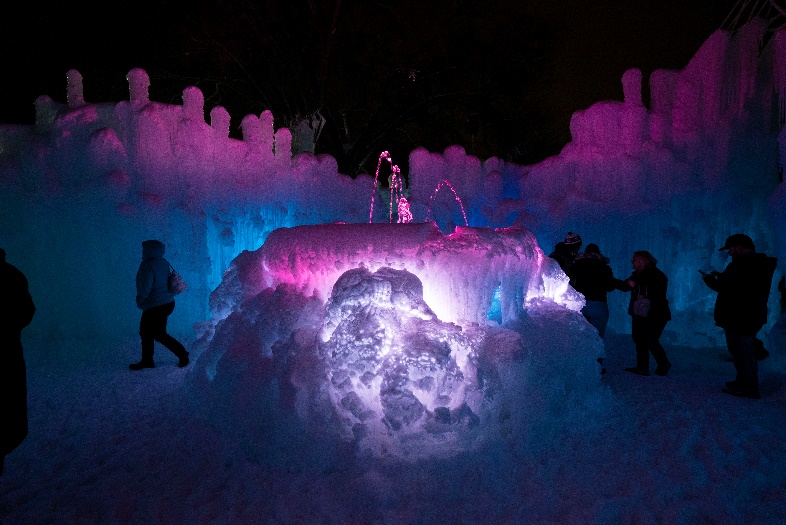 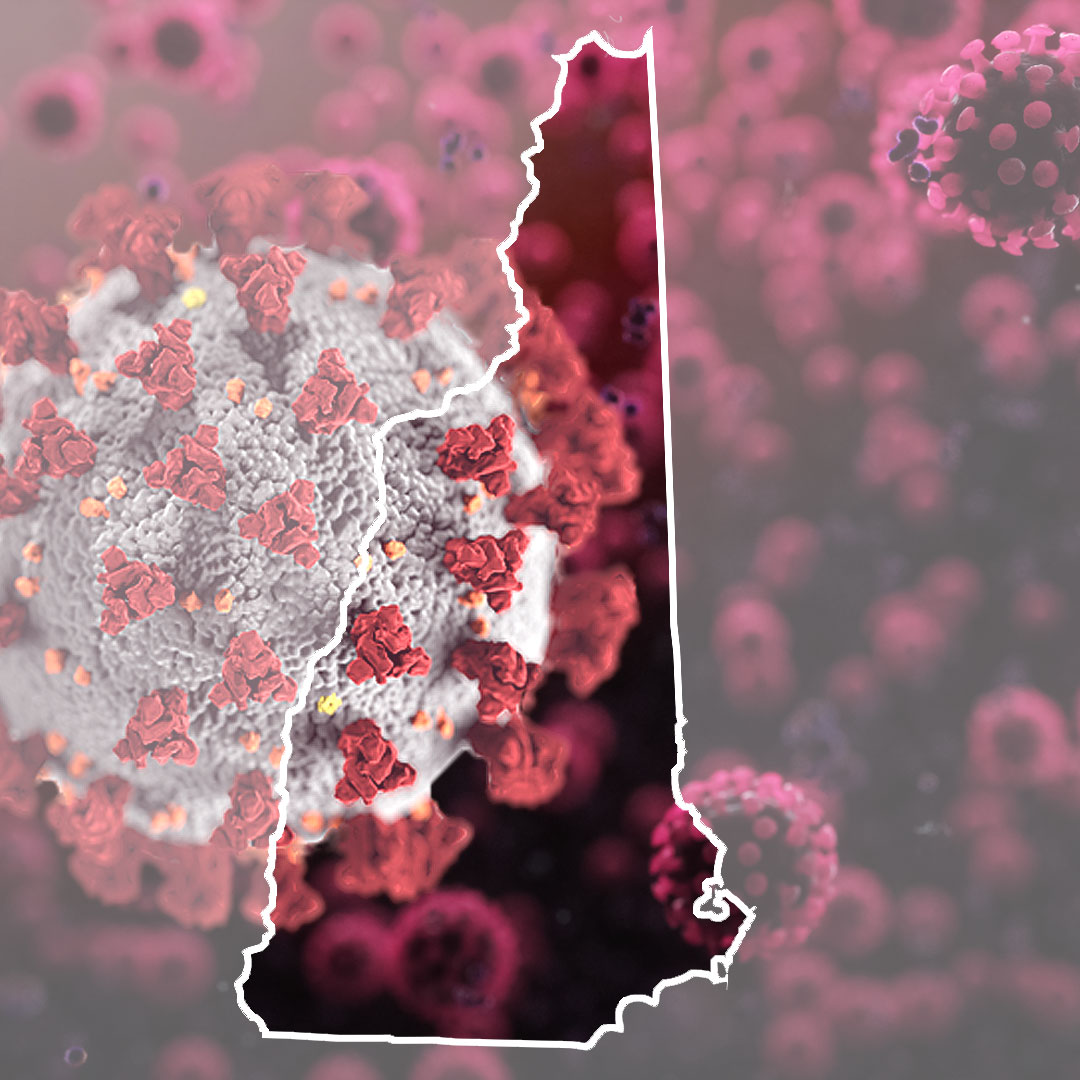