Josh's House is named for Josh Pallotta, who suffered a traumatic brain injury and post-traumatic stress from military service in Afghanistan

A community center promoting wellness for veterans is expected to open early next year in Colchester, Vermont, thanks to the hard work of parents who say one vet's suicide is one too many.

"I just hope it's going to be so helpful," said Val Pallotta, who lost her only child, Josh, to suicide in 2014.

Josh Pallotta returned home from serving in Afghanistan dramatically different from when he left, his parents told NECN and NBC10 Boston.

He was angrier and withdrawn, Val and Greg Pallotta remembered. Two of the Vermont National Guardsman's closest buddies were killed in action, and Josh suffered both a traumatic brain injury and post-traumatic stress.

"I would be where my son is right now if I didn't have this project to focus on," Val Pallotta said of her effort to turn grief into action by working to open a nonprofit wellness and recreation center called Josh's House.

Josh's House, which is now under construction in Fort Ethan Allen in Colchester, is aimed at helping veterans heal their minds and spirits, Val Pallotta said.

"We just don't want anyone to be alone," she said of the prime goal of the center. 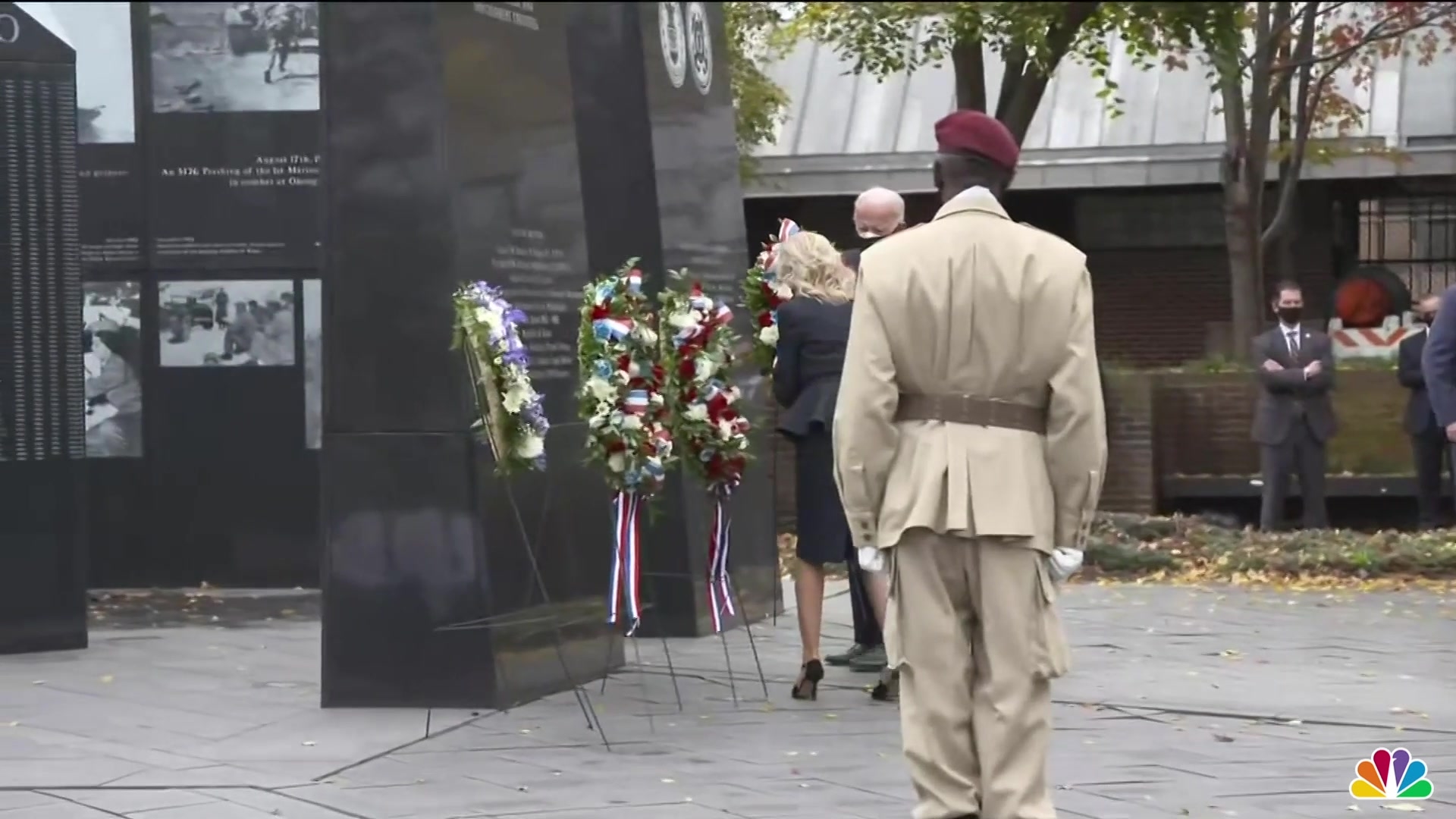 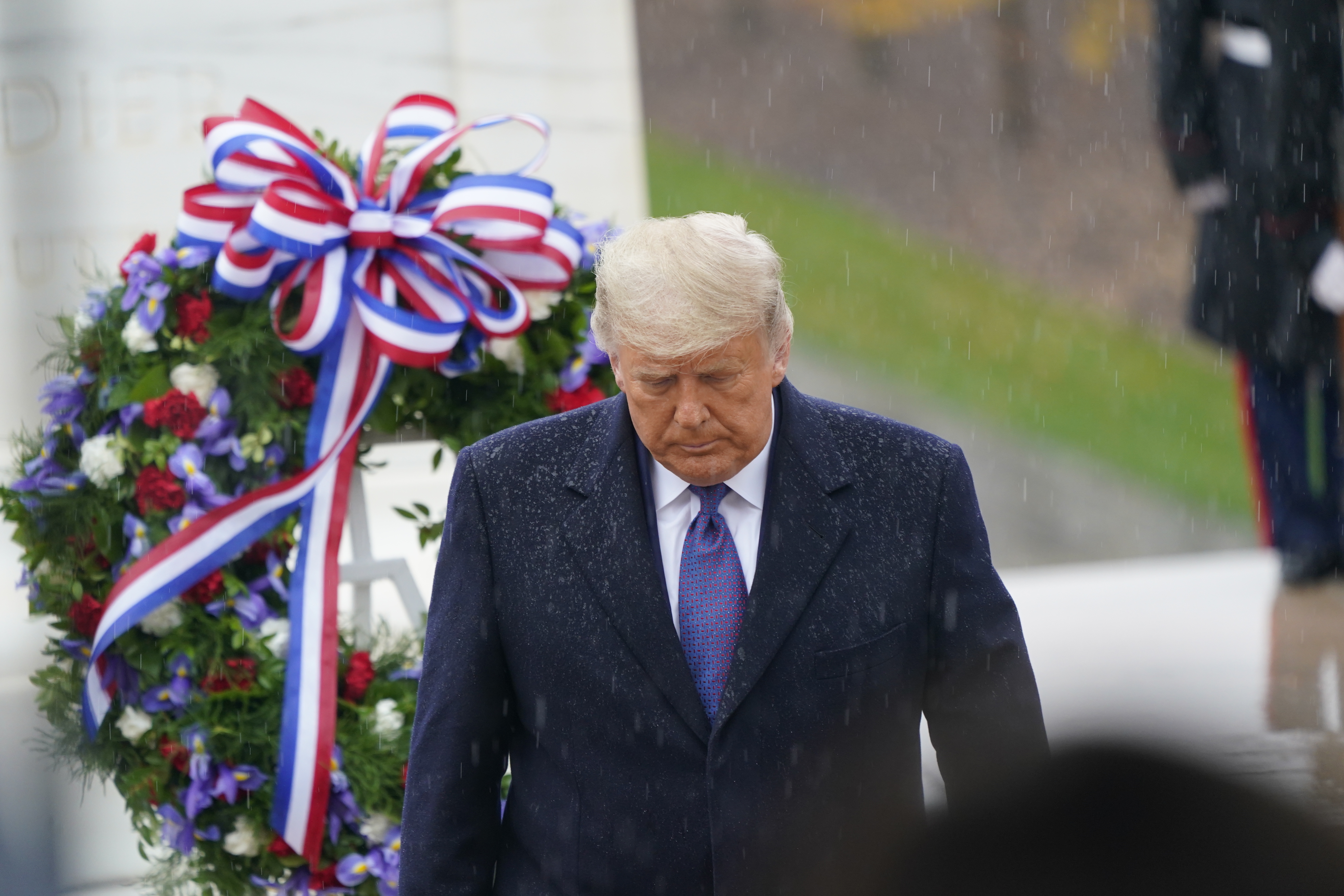 Josh's House will have game rooms, space for massages or meditation, a computer lab for career readiness, a workout space, and programming ranging from guitar lessons to classes on personal finance, the Pallottas said.

"It's how we get those people back into society and back where they feel safe again," Greg Pallotta said of the range of positive programming Josh's House will offer.

The $150,000 price tag to outfit a more than 3,000 square-foot space is being covered by donations of cash and services.

"Our community has been fantastic," said Andrea Gagner, the organization's executive director. "We get through all the things we get through because we have each other."

According to figures from the Veterans Administration, there were more than 6,000 veteran suicides nationwide each year between 2008 and 2016.

Dr. Laura Gibson is a psychologist and the associate chief of mental health for the White River Junction VA Medical Center.

Gibson noted that a range of clinical services really should be explored for vets in distress.

"It's critical that we keep talking about it—keep reminding people that there's help," Gibson said of support available from the VA, even during the pandemic.

Every year on November 11th, the country unites to honor and thank our veterans for their service. NBCLX explains the history of Veterans Day and shares ideas about how to help America's vets, especially during the pandemic.

Gibson urged anyone thinking about harming themselves to call the Veteran's Crisis Line at 1-800-273-8255, then press 1.

Alternatively, they could have a confidential text messaging chat by texting 838255, or by using an instant messaging feature of VeteransCrisisLine.net.

Back at Josh's House, the soldier's parents are planning an early-2021 grand opening, and said they hope one day to have more centers like it around the region.

"I think he needed a place like this," Greg Pallotta said of his son.

For more information on Josh's House, including how to support the effort, visit this website.